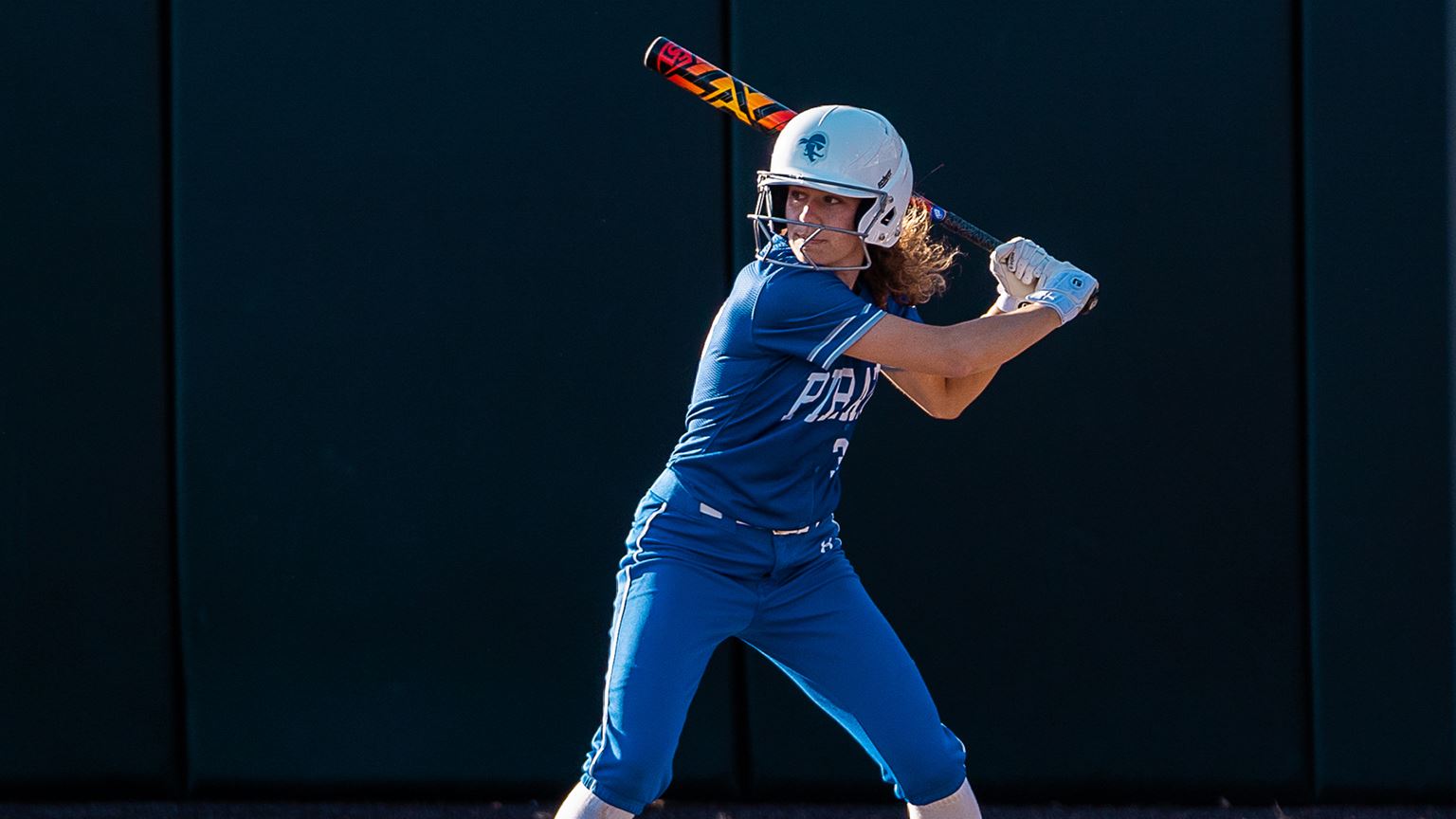 The Seton Hall softball team traveled to Washington D.C. on Thursday to take on Georgetown, claiming a big 11-1 win. They would start their winning streak back up after winning in the battle for New Jersey against Rutgers earlier in the week.

The bats were in full force down in DC today! We take game one of the series on the strength of 14 hits, including a Taylor Hill grand slam!

We’re back at it tomorrow at 1 PM! #HALLin pic.twitter.com/NlRTQHOQ7A

The Pirates would come out of the gates strong, with two runs crossing the plate in the first inning. The girls’ only way was up from there, while holding Georgetown till the third inning when they would get their one and only run to score.

The Pirates would stop all hope for Georgetown when Taylor Hill would hit a grand slam and help the Pirates finish the game within five innings.

Georgetown would have three different pitchers try to slow the bats down for the Pirates, but it was no use, because the Pirates would have Ashly Colonnetta and Hill both go three for three while at the plate.

Shelby Smith would have a great day on the mound with her team backing her up, only allowing Georgetown to gain three hits from and only letting one runner to score.

It was a rough Friday afternoon for Seton Hall softball as they lost to the Georgetown Hoyas, 12-4, in Washington D.C.

Final from DC: Georgetown takes the middle game of the series, 12-4.

Rubber game is tomorrow at 1 PM as we go for the series win. #HALLin

Georgetown jumped out to an early lead in the first and second innings. Abby Smith singled to center field in the first inning, driving home Cameron Kondo for the first run of the game.

In the second, a double from Savannah Jones drove home Cassie Henning and put Kiki Besnard on third. The Pirates trailed 4-0 through two.

The Pirates kept the game close through the next inning. Georgetown scored three more runs, but Seton Hall kept pace with a run of their own. Heading into the bottom of the fifth, the game was at 6-4 with Georgetown in the lead.

Unfortunately, the bottom of the fifth is where everything fell apart for the Hall. They switched pitchers from Sydney Babik to Cadyn Ehrenberg, who didn’t have her best afternoon. The Pirates gave up six runs in the bottom of the fifth, amassing only one out. Georgetown ended up mercy ruling Seton Hall with their 12th run.

Babik was the starter for Seton Hall. She threw four innings, giving up four earned runs with one strikeout. She faced 21 batters on the day and only walked two.

Hill had the most prolific day in the batter’s box for the Hall. She hit 2/3 with a double, knocking in one RBI and making her way around the bases once herself.

Be sure to stay tuned in to WSOU Sports for all things Seton Hall softball!

In a tightly contested rubber match, the Seton Hall softball team took down the Georgetown Hoyas in a offensive classic on Saturday, 13-10.

Georgetown was ahead 4-2 after the first three innings of action, but Seton Hall would jump out ahead in the fourth to make it a 7-4 ballgame.

The freshman phenom Taylor Hill was unstoppable, as she went 3/5 along with six RBIs, which included a two-run home run blast and three-run double. Hill has been on fire throughout the beginning of Big East play, as she is now batting .471 with three home runs and 23 RBIs in 15 conference matchups.

We take the rubber game in a slugfest!

Have a day, Taylor Hill: 3 hits, a home run and 6 RBI! #HALLin pic.twitter.com/UEXvsYBJ0b

Other key contributions came from Ashly Colonnetta, who went 4/5 with three runs scored, Jenna Blevins, who had a bases clearing double, and Lauren Caye, who hit a home run and had two RBIs.

Shelby Smith also had a double, three runs scored, and threw her sixth straight complete game. She gave up 10 runs on 11 hits, but she was still able to strike out six to improve the Pirates’ record to 17-17 overall and 6-9 in Big East action this season.

The softball team will stay on the road this week as they will face Marist in a doubleheader on Wednesday and then return home next weekend for a three-game set with the UConn Huskies.