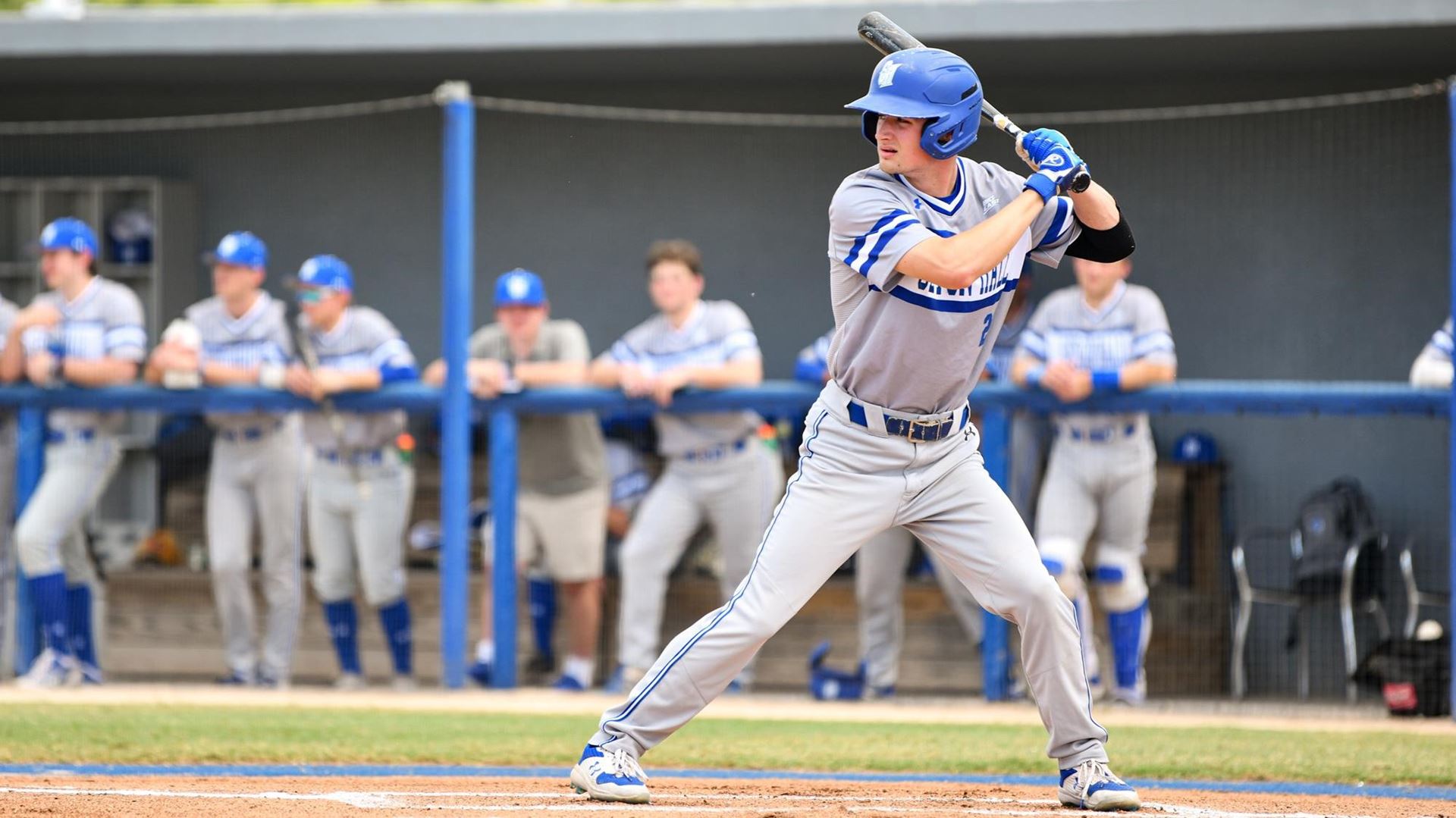 A couple of five-run innings spurred Seton Hall to a victory over Princeton on Wednesday evening in a must-win game. Both teams have started the season off slowly and needed to get themselves in the win column before sliding down the conference standings even more.

Seton Hall started the day with a 5-21 record, whereas Princeton limped into this one with a 2-19 record. It was a tight game early, but the Pirates made the most of their opportunities in the seventh and eighth innings, on their way to a 14-3 win.

Seton Hall pitcher Aaron Groller was awarded the win in today’s affair, pitching for two innings, allowing just one earned run. This was his first win of the season in his sixth appearance, with the other five resulting in no-decisions.

But the story of this contest was about the hitters rather than the pitchers. Seton Hall found themselves in a quick 1-0 hole to start the game but did not let it faze them. The Pirates erupted with a five-run second inning.

Alex Clyde and Jedier Hernandez contributed with an RBI each, giving the Pirates their first lead of the game. A lead they would not give up. The second inning was capped by a bases-loaded double off the bat of Devin Hack, which cleared the bases.

To Princeton’s credit, they adjusted well to the Hall’s devasting inning. The Tigers had a two-run sixth inning, slicing the Pirates lead to two. Princeton kept Seton Hall scoreless until the seventh inning, where they expanded their lead.

Hernandez stepped into the batter’s box with the bases loaded with one out. By the time he left the box, Hernandez gave Seton Hall a 7-3 lead. He hit a single to bring home two Pirates and blow the game wide open. The next batter, Jonathan Luders, recorded his first RBIs of the season with a single of his own, scoring two. This stretched the Pirates’ lead to 9-3.

But the show was not over yet. Hernandez capped off a career game by adding another RBI to his total, increasing his total to four for Seton Hall. In the next at bat, Luders contributed with another pair of RBIs to hand the Pirates a 12-3 advantage.

Will Gale hit a single to right field to bring home another Pirate. Hack put the finishing touches on a really nice team win, scoring Gale.

Now, Seton Hall holds a 6-21 record, but have the chance to start conference play on the right foot on Friday with a weekend series vs Xavier. The Musketeers will have to travel to Owen T Carroll Field to duel the Pirates, in a two-game set that neither side wants to lose.

Be sure to check WSOU Sports’ website, as well as their social media platforms, to stay up to date on all things Seton Hall athletics.