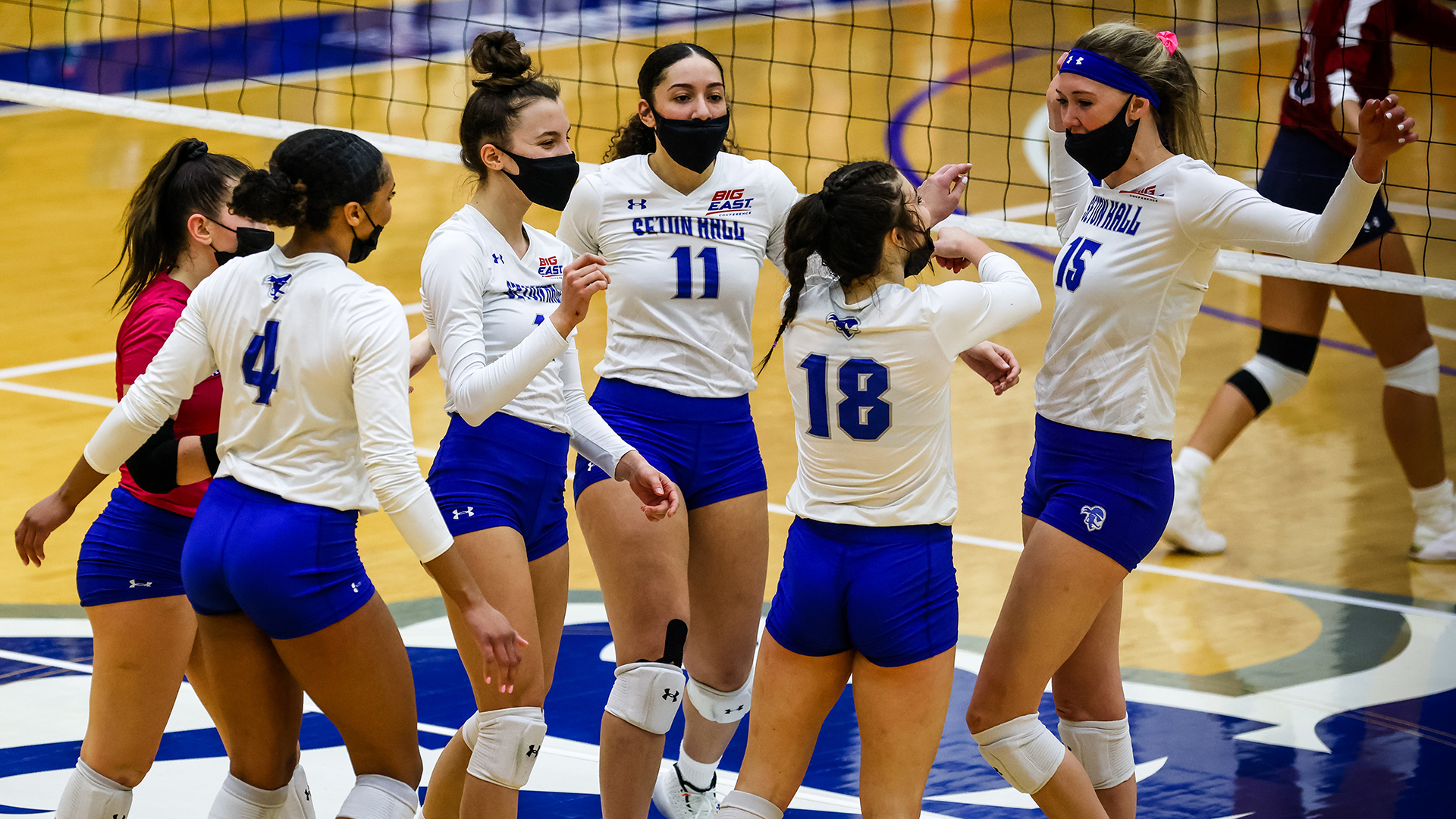 It was a fun night at Walsh Gymnasium for Seton Hall’s volleyball team in their first game since fall 2019 due to the coronavirus pandemic. They faced and dominated the Fairleigh Dickinson Knights, sweeping them in three sets. Then Knights entered the match having beat the Georgian Court Lions 3-2 in their season opener.

The second set was even better for Seton Hall as they won it 25-21 without ever trailing. Junior right side Emilee Turner gave the Pirates a 2-0 lead with back-to back kills to start the set. The team later went on a 5-0 scoring run in the midst of the set with two kills from Lucas, a kill from sophomore outside hitter Julia Wilkins, and two attack errors from sophomore right side and middle blocker Tessa Fisk and junior middle hitter Brooke Stevens of the Knights. Fairleigh Dickinson responded later in the set with a 4-0 scoring run of their own to try to come back but ultimately failed in their attempt. 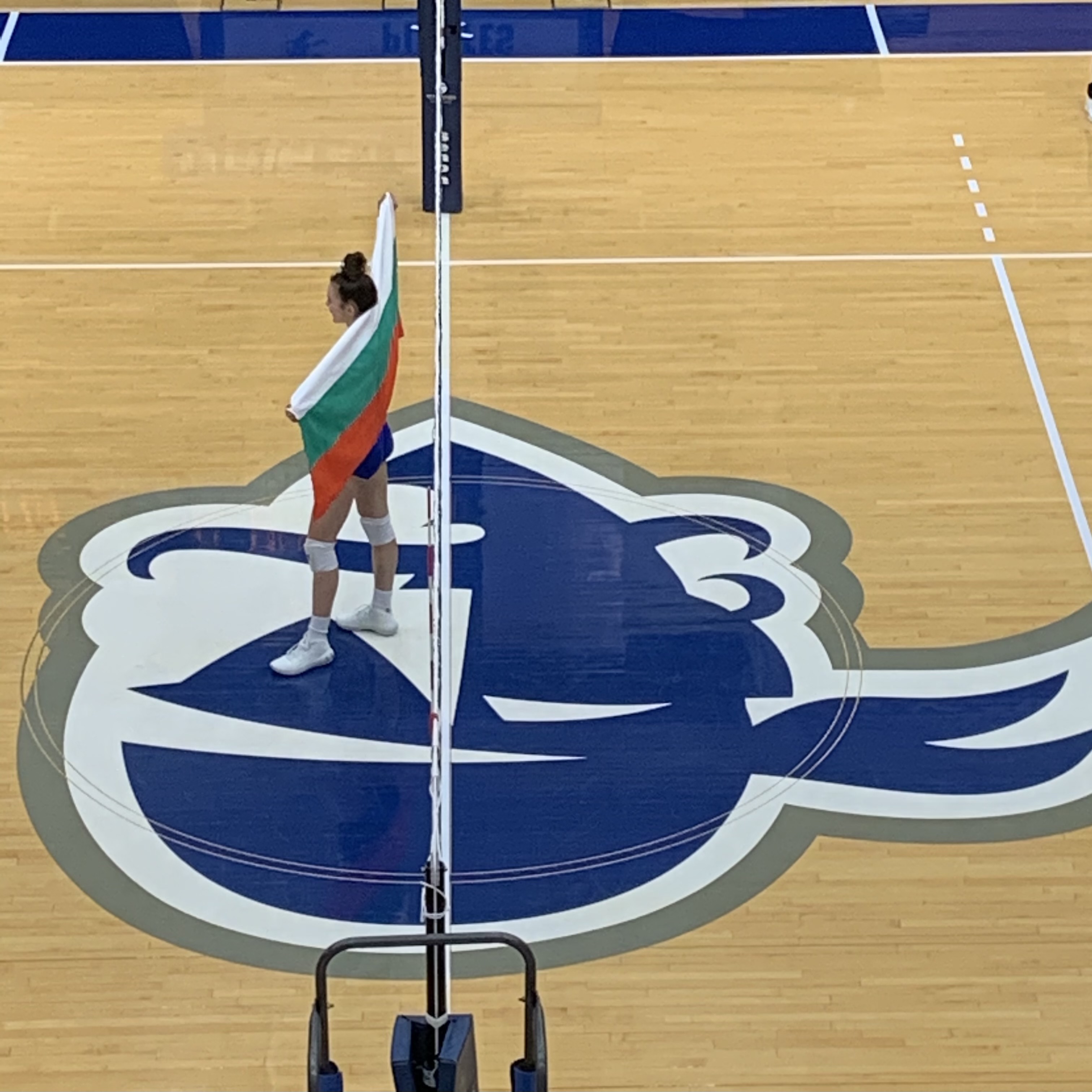 The Pirates did not lose any momentum in the third set of the match. The team went on a 10-0 scoring run after being down 7-9. Turner had a 4-0 scoring run of her own in that stretch with four straight kills. The team went on another 8-2 scoring run to finish and win the set 25-14 and win the match three sets to none. Freshman setter Taylor Jakubowski had an impressive first game with the Pirates as she recorded a double-double with 33 assists and 10 digs. Those 33 assists were the most by any player on the night, in front of senior setter McKenna Setterlund’s 23 for the Knights.

For Fairleigh Dickinson, senior outside hitter Magdalena Maksimovic led the team in kills with eight. Stevens led in blocks for the team with three and junior libero Jaelyn Young had 10 digs to lead the team in that category.

The Seton Hall Pirates look to win a second straight match when they face the Hofstra Pride this Friday at 4:00 pm in Walsh Gymnasium where we’ll have more coverage the game on wsou.net.

Nick Masturzo can be reached at nicholas.masturzo@student.shu.edu