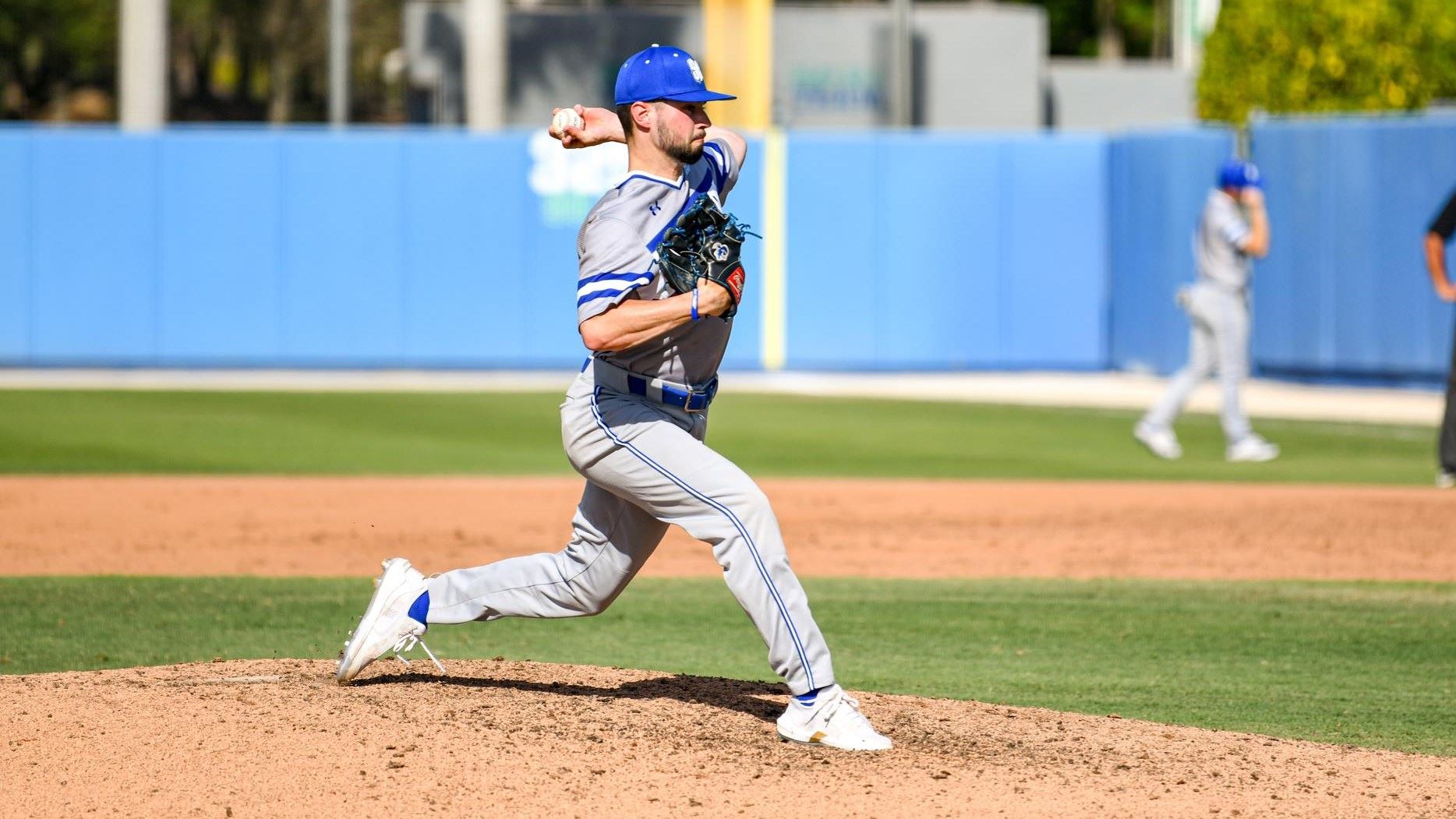 The Seton Hall baseball team improved to 10-26 on the season and brought their winning streak to two games following a 6-0 shutout of the Wagner Seahawks.

The Pirates’ final two runs came in the eighth inning, when David Haberman’s double scored Gale and Steve Grober to make the score 6-0.

2⃣ wins in two days for the Pirates

Next up ➡️ we head to Omaha for a three-game series vs. Creighton#HALLin ⚪️ | #NeverLoseYourHustle pic.twitter.com/55hR2Jn27c

Aaron Groller had a solid start, pitching three innings and allowing zero runs. In the second inning, he was able to escape a jam with the bases loaded to keep the shutout intact. From there, five Pirates combined for six shutout innings out of the bullpen.

The Pirates’ next matchup is a three-game series against Creighton on the road this Friday through Sunday.

Bobby Steiner can be reached at robert.steiner@student.shu.edu.