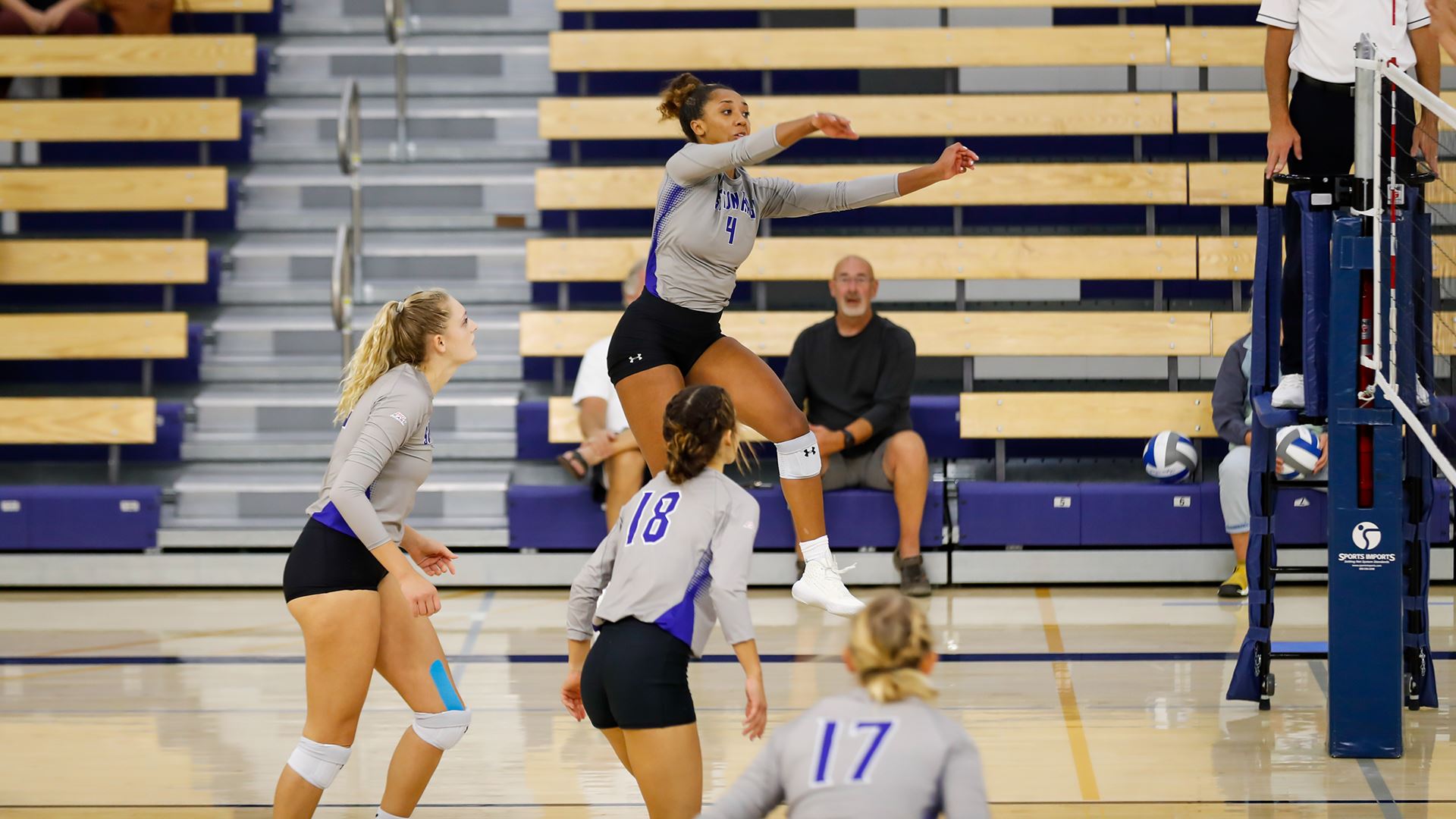 The Seton Hall women’s volleyball team is now 3-3 on the season after dominating at the Fairfield Invitational Tournament. This gets them back on track after losing their first three matches of the season at the combined Weber State/Utah State Invitational on the weekend of Aug. 27.

In their first match of the tournament, the Pirates faced the hosts, the Fairfield University Stags, winning three sets to one. Seton Hall won the first, third and final sets by scores of 25-22, 25-23, and 25-23, while Fairfield took set two with a score of 25-18. Overall, this match saw sophomore Perri Lucas dominate, finishing the match with a staggering 13 kills and two blocks. Other standouts included junior Julia Wilkins, who collected 10 kills and four blocks, and sophomore Cagla Bengi, who had 23 assists.

Seton Hall shuts down Fairfield for its first victory of the young season!!

The second match saw the Pirates take on and sweep the Hofstra Pride, winning the sets 25-21, 25-20, and 25-15. Once again, Lucas stood out notching 12 kills and three blocks while junior Madeline Matheny, who transferred from Hofstra this year, added five kills and two aces to her totals on the season. The team was led in the assist category by sophomore Taylor Jakubowski, who finished the match with 15 assists and brought her season total up to 78. Finally, graduate student Amanda Rachwal dominated in the front with six blocks.

Seton Hall completes the three-set sweep of Hofstra to improve to 2-3 on the young season.

The last match of the tournament saw the Pirates once again grab a victory by sweeping Kent State. It was an easy victory for Seton Hall, as they took the sets by scores of 25-27, 25-23, and 25-16, leaving the Golden Flashes wondering what had happened. In an unsurprising move, Perri once again led the team in kills with 10. This time though, she was joined by Rachwal, who grabbed 10 of her own while also getting five blocks and an ace. Wilkins once again stood out with six kills and four blocks. Additionally, both Bengi and Jakubowski helped the team to victory by assisting in 17 and 15 points, respectively.

Seton Hall sweeps Kent State to claim the championship of the Fairfield Invitational!!

Despite starting the weekend on the wrong foot due to the hurricane…these Pirates are heading back to South Orange as Tournament Champions! #HazardZetForward #HALLin pic.twitter.com/PmdDOpNtcU

Hopefully, the team will continue to ride this momentum as they take on Marist this Tuesday, Sept. 7 in Poughkeepsie, N.Y.

Angelique McKenzie can be reached at angelique.mckenzie@student.shu.edu.