Recap: Seton Hall Loses in Three Sets at No. 21 Creighton 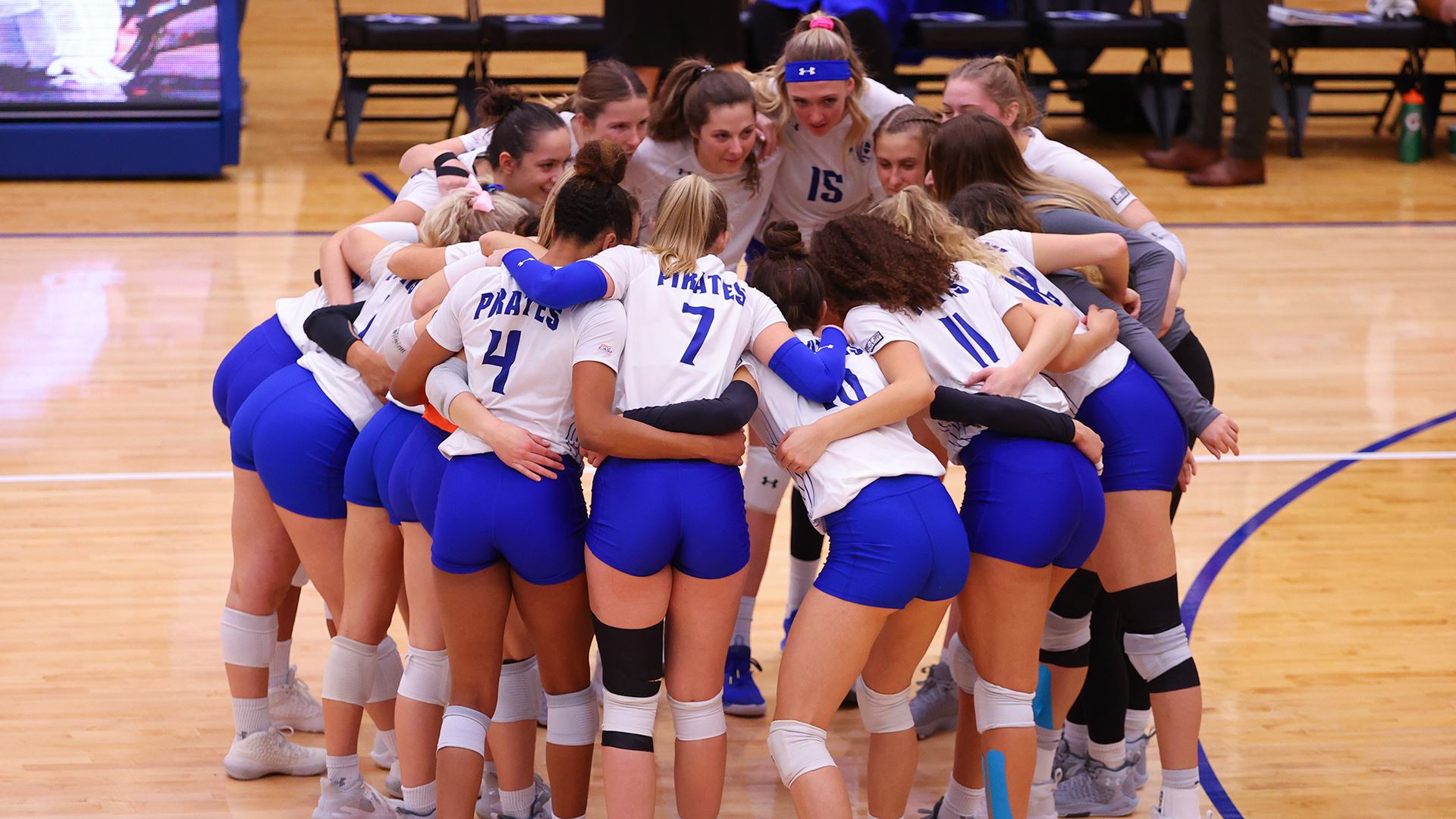 The Seton Hall women’s volleyball team traveled to Omaha, Neb. on Friday night to take on the Creighton Bluejays.

This drops their overall record to 14-17. Looking at the Pirates, the star of the match was Perri Lucas, who led the team in kills with five as well as in hit percentage at .214. Madison Frusha led the team with two blocks on the night.

On the other side, Creighton’s Norah Sis led the Bluejays with nine kills on the night, as well as Annika Welty, who led the team with five blocks during the match.

The Pirates seemed to struggle, as they trailed the Blue Jays in every statistic but attack errors. Despite the vast improvements of a very young Seton Hall volleyball team, they still have a ways to go before they become the power that they can become in the Big East. Despite everything, they were able to end the season with at least 14 wins, and for some of these players, their first full season of colligate volleyball due to the pandemic year.

Looking to the final stat line for this game, the Pirates ended with 82 attacks compared to the Bluejays 87, they had 16 kills to Creighton’s 34. The weakest stat on the night for the Pirates was a combined -.037 hit percentage. This is one area the team should be working to improve over the next match as well as heading into the long offseason until next fall.

The Pirates will close out the season on Sunday at Providence.#HALLin ‍☠️

Again, there is a bright future ahead of this Seton Hall team with many of the stars set to return again next year and will continue to make a difference. They just have to find a way to improve on the positives they have had all season and look to eliminate many of the easily fixable mistakes that they have made from time to time.

While most fans and students hoped for a playoff berth, sometimes they just had off games and ended up losing, and fans should not be concerned about the future or really this full season.

Looking ahead to the final match of the season for the Pirates, they travel to on the road to take on the Providence Friars at 1 p.m. on Nov. 21. They look to end their season only two matches below .500 on the season.