Recap: Pirates sweep Villanova on the road over the weekend 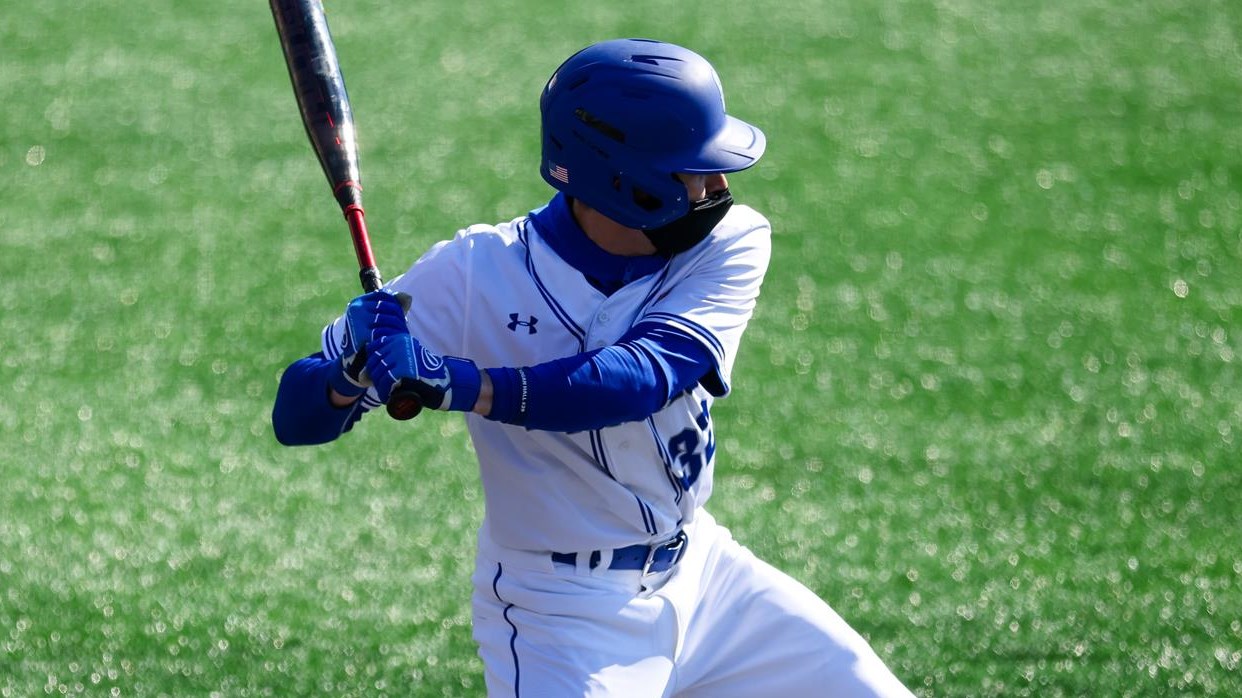 The Pirates find themselves entering their second Big East matchup with a 3-1 conference record and a 10-13 season record overall. Though the Pirates experienced a turbulent first couple of series resulting in five straight losses, they have largely found their footing and look to continue their win streak over rivaled Villanova.

Although the Wildcats have an impressive 12-5 record overall, they welcome the Pirates this weekend in desperate need for a win to break their three-game losing streak. The Pirates started off on a high note as they shut out the Wildcats during their series opener, securing a 1-0 win. This win falls back on the shoulders of the Pirate pitching lineup who gave their opponents little opportunity to earn a single run. Seton Hall starter Ryan McLinskey allowed four hits in his four innings on the mound, those of which the Wildcats had much difficulty turning to runs, as they left a total of 13 batters stranded throughout the game.

However, it was Nick Payero who earned the Pirates their victory, throwing three innings and only allowing a single hit from the Wildcats. The sole run that the Pirates drove in was off the bat of Casey Dana, a team leader in hits and doubles, whose RBI sent William Gale back home in the top of the sixth. Zane Probst, Hunter Waldis and Payero closed out the remainder of the game tossing a scoreless three innings and sustaining the Wildcats’ offensive drought.

The Pirates wasted little time finding answers in their second game as an explosive second inning put them six runs over the Wildcats. In a series of stolen bases, Tyler Shedler-McAvoy advanced to third off a walk, putting him in the perfect position to score off of Gale’s single to right center. Steve Grober returned the favor, whose single sent Gale home before Jerry Huntzinger’s RBI tacked on two more runs for the Pirates. Devin Hack and Dana made trips around the bases to close out the inning with a team total of six runs and six hits.

The Wildcats were able to respond in the bottom of the third after a series of walks by Chris Shine that ended up putting them on the board, thanks to an RBI by Nick Lorusso. As the game moved into its midpoint, both teams found themselves on offensive bursts through the remaining of the innings, but ultimately the Pirates had the upper hand. Collin Sheehan’s RBI drove two more Pirates home and a Wildcat error awarded the Pirates with their ninth run of the game. Likewise, an RBI from Villanova’s Will Reiner put another run on the board for the Wildcats, still seven runs behind the Pirates. Another fiery inning allowed the Pirates to capitalize off of three walks, with Grober and Connor Hood’s singles bringing in another four runs to seal the deal. The Pirates walked away at the end of the seventh scoring 13 runs and another powerful defensive effort as they held the Wildcats to just two runs.

David Festa opened the final game of the series for the Pirates, hoping to make some key defensive stops to secure a possible series sweep. The Wildcats saw some early action in the bottom of the second after a series of walks by Festa that brought Pat O’Neill around the bases and back home again to put Villanova on the board early. In need of a stop with the bases loaded, Festa quickly closed the inning with another strikeout to prevent the same type of damage the Pirates did the day before.

E3 | Nice bounce back inning for Festa as his second K of the day ends the third.

Pirates trail 1-0 heading into the 4th.#HALLin

After holding the Wildcats scoreless for two innings, the Pirates finally saw some offensive production kicked off by bunt from Zack Sylvester. A line drive down the infield line by Grober gave Sylvester the opportunity to capitalize and soon tacked on the Pirates’ first run of the game, tying it up in the top of the fifth. Once again, we see the Pirates’ offensive strength evident through the series at the top of the seventh, when a single by Hack drove in another two runs.

This late game effort was carried by performances from Gale, who leads the team in RBIs, concluding their dominant sweep of the Wildcats. While the Pirates and Wildcats found themselves with nearly identical strike percentages, 64 and 62, respectively, the Pirates proved to be an offensive powerhouse and clearly marked their presence in the Big East conference as such.

The Pirates move to 6-1 in conference play and are on a stellar four-game win streak. Hoping to climb the ranks in the Big East, the Pirates will be back in action on April 23 for their three-game series against St. Johns.