Recap: Pirates salvage series vs. Nova going 1-2 over the weekend 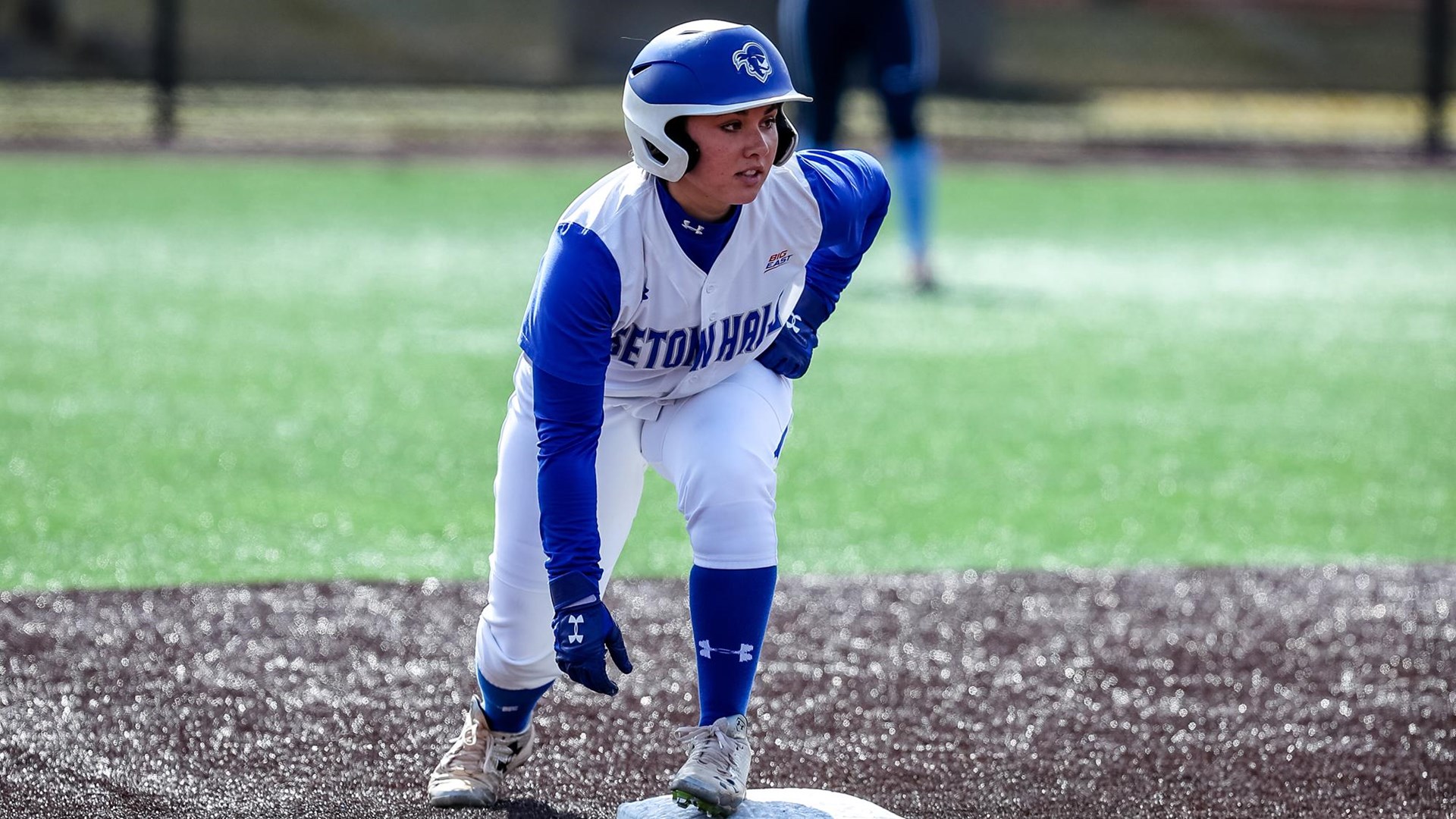 The Pirates dropped a tough series against Big East rivals Villanova this weekend. The Pirates faced the Wildcats in a double header on Saturday in South Orange, N.J. and one game today. It was a rough start to the weekend falling 10-0 in six innings.

The stars of game one for the Pirates were Hailey Arteaga who singled to right field in the five innings being the Pirates only hit, and Shelby Smith, who pitched five innings and tossed four strike outs, despite letting in six runs over those innings.

The stars for the Wildcats in game one was catcher Ally Jones who went 2-2 who doubled and singled as well as walked and Shortstop Megan Kern who went 3-3 with a double, two singles and a walk. Pitching in game one for the Wildcats was Paige Rauch who tossed six innings of one hit baseball with five strikeouts and no runs allowed.

T1 | Shelby Smith picks up a big strikeout in the first!#HALLin ⚪ pic.twitter.com/uky5Oz0QJt

Game two went a bit better for the Pirates despite falling 10-3 to the Wildcats. Stars of game two included right fielder Janae Barracato who went two for four with a double and a single as well as third baseman Kiana Tate who went a solid two for three with a double and a single. Pitching for the Pirates in game two was Kelsey Carr, who pitched four innings striking out five batters while only giving up two runs.

The stars for the Wildcats in game two were designated hitter Ally Jones who went three for four with a triple and two home runs in the game and pinch hitter Ellie Orr who also hit a home run in the game. Pitching game two for the Wildcats was Sara Kennedy who pitched four innings giving up four hits, two runs and only striking out one batter.

The third game went far better for the Pirates falling 5-3 after threatening with bases loaded in the bottom of the sixth inning. The final game seems to signal a bounce back for the Pirates taking the Wildcats to extra innings and winning by a final score of 10-9 leaving the series at 1-2. The stars of the third game for the Pirates were Barracato, who went four for five with two doubles and two singles in the game as well as Arteaga, who also went four for five with a double and three singles. The Pirates hit two huge home runs, one coming off the bat of Darby Pandolfo and the other coming off the bat of Baylee Allender.

WALKOFF@SHUSoftball gets the win on the final home game of the season!

On the flip side the stars of the game for the Wildcats were third baseman Chloe Smith who went two for six with a double and a single and Paige Rauch who threw seven innings and struck out eight. The best pitcher for the Pirates was Carr who pitched four innings striking out four Wildcat batters.

The Pirates fall to 7-19 on the season while the Wildcats improve to 29-12. The Pirates look to bounce back later this week as they travel to Connecticut to take on the University of Connecticut Huskies on Wednesday in a double header then again on Thursday.