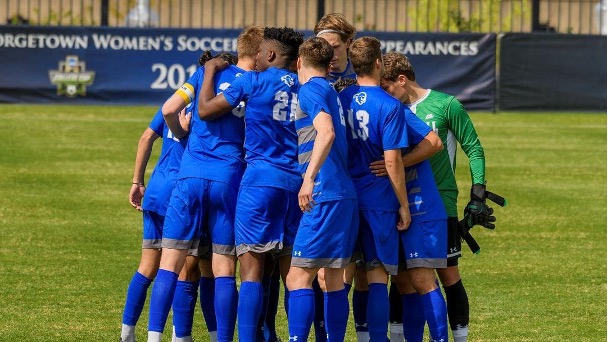 It was an unorthodox Elite Eight matchup between two of the hottest collegiate soccer programs in the nation, with the match including two clutch goals, stellar goalkeeping, and a one-hour delay due to inclement weather.

Originally scheduled as a 5:00 PM kickoff time, the first 41 minutes was as close a collegiate soccer clash as you will ever see, with very little room for offense. The Pirates seemed to have the momentum throughout this period, as they outshot the Hoosiers 5-1 and sustained pressure against a program who only allowed five goals the entire season.

With 3:12 left in the first period, the match took an unexpected turn as lightning and heavy downpour drenched the pitch and forced the officials to delay play until further notice. Under the crazy circumstances of the COVID riddled season, this occurrence was a fitting way to cap off the tumultuous spring, as this Seton Hall program has had to face virtually every challenge possible.

BIG EAST WEATHER REPORT WITH @John_Fanta ⛈⛈⛈⛈⛈@SHUMSOC and Indiana are delayed late in the first half due to thunderstorms. The match is scoreless. It is coming DOWN in Cary. pic.twitter.com/mkq8q7HFIo

Fast forward over one hour later, and the two teams departed from their respective buses and returned back to the fields for warmups. After a few minutes, the two sides were ready to resume, but with one question looming over their heads: which team was going to regain momentum after the long pause?

Unfortunately for the Pirates’ faithful, the answer was the Hoosiers, with redshirt sophomore Ryan Wittenbrink delivering the first goal of the match (sixth of the year) in the 44th minute to give Indiana an early 1-0 advantage. The field was visibly wet and comparable to a large slip and slide, and these conditions allowed Wittenbrink to make a move on a defender and blast the ball with his right foot and find the inside of the right post. This late half tally was a striking blow to Coach Andreas Lindberg’s squad, who had played virtually perfect up until that point in their pre-game strategy of peppering shots on net while attempting to control the possession battle.

Because of the long delay, halftime was much shorter as compared to the customary 15-minute time frame, so the two teams picked up right where they left off after the craziness of the rest of the period. To make things even more captivating, a massive sun shower dominated the opening minutes of the second period, adding even more difficulty for the players in the field on both offense and defense. 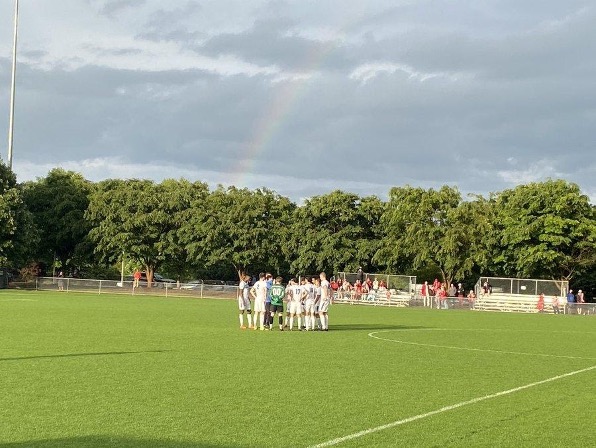 The Pirates did come out firing in the last 45 minutes of the match, as they ended up putting up more shots than the Hoosiers (13-3, 6-3 shots on goal) and collected more corner kicks (5-1) by the final whistle.

However, Indiana only needed one more shot to finish the job, as senior Thomas Warr delivered an insurance goal in the 58th minute to finish the scoring for the day. Assisting on the play was sophomore Maouloune Goumballe, who collected his seventh point of the season that proved to be the crushing blow in the end.

Coming into yesterday, a key to the game was going to be the elite goalie duel of senior Andreas Nota and sophomore Roman Celentano, which proved to be an important matchup to follow from start to finish. Celentano tallied six total saves (ninth shutout of the season), and the Indiana midfield/defense was able to contain the Seton Hall potent offense to capture the victory.

Arguably the best Pirate chance to break their scoring drought was in the 78th minute, with Andrea Borg hitting the goalpost that would have cut the Hoosiers’ lead in half. With the win, Indiana clinched their third College Cup appearance in the past four years, as well as their 21st overall in program history, a feat no other team in the nation has accomplished.

While this was not the result the Pirates wanted, what this special group of players accomplished this season will be remembered forever. This roster: 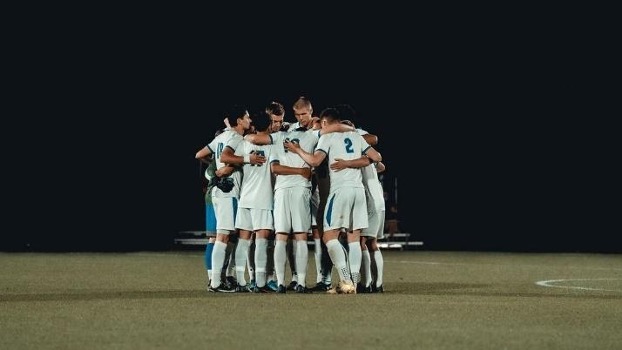 Words cannot do justice for the amount of memories and moments of joy this team has given the Seton Hall community in the most unpredictable season in recent history. Every pass, goal, save, and more will be treasured by not only the fans, but by the unique combination of players from across the globe that shocked the entire nation. Every member of the lineup played with the upmost class during each game, and if any members depart before next season, they will never be forgotten.

In a perfect example of the team’s brotherhood and dedication to both the sport and the program, Andreas Nota represented his fellow teammates immediately after the game:

Thank you, Seton Hall men’s soccer, for memories that will last a lifetime. 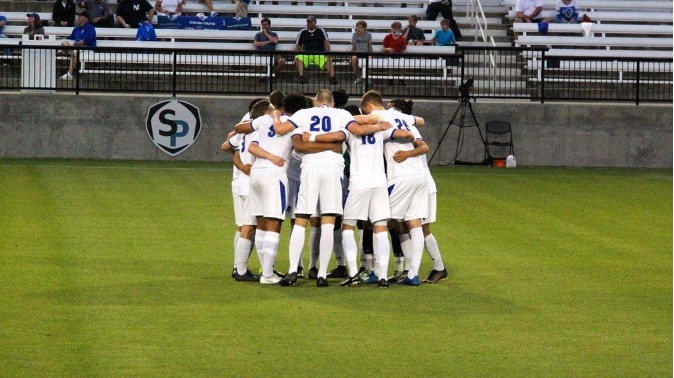