Recap: No. 6 Pirates survive first round vs. Air Force and win 2-1

The Seton Hall Pirates took down the Air Force Falcons 2-1 in a tightly contested matchup on Sunday night. James Boote and CJ Tibbling netted goals for the Pirates, and Tristan Trager scored Air Force’s only goal.

The first half was a scoreless affair, but it was still eventful. The Pirates dominated possession nearly the whole time but struggled to transition that possession onto the scoreboard. Tibbling had a chance early in the first half for a header, which was almost immediately followed by a long shot from Paavo Riihijarvi, but both narrowly missed the mark. Air Force’s best chance of the half came in the 35th minute from the solo effort by Tristan Trager, whose shot narrowly skimmed the crossbar. To round out the half, Raz Amir had the ball fall to his feet around the six-yard box, but he couldn’t convert the shot. 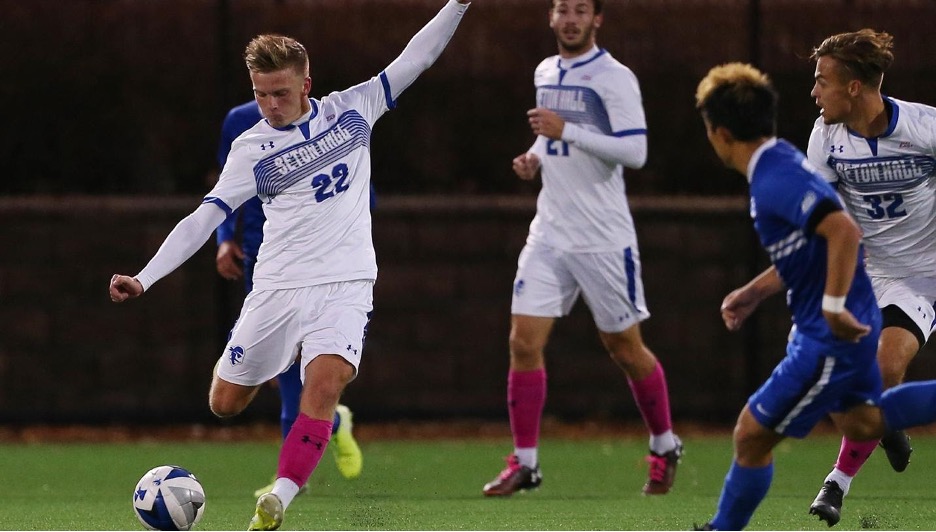 The second half was a much more back-and-forth affair. The Pirates took possession early, but Air Force was swift on the counterattack. The Falcons netted a goal in the 62nd minute, but it was ruled off due to the ball traveling out of bounds.

After the Pirates regain possession, Boote found himself with a free kick on the edge of the box. Despite the tight angle, Boote took his opportunity and scored the free kick after it took a deflection to put the Pirates up, 1-0. 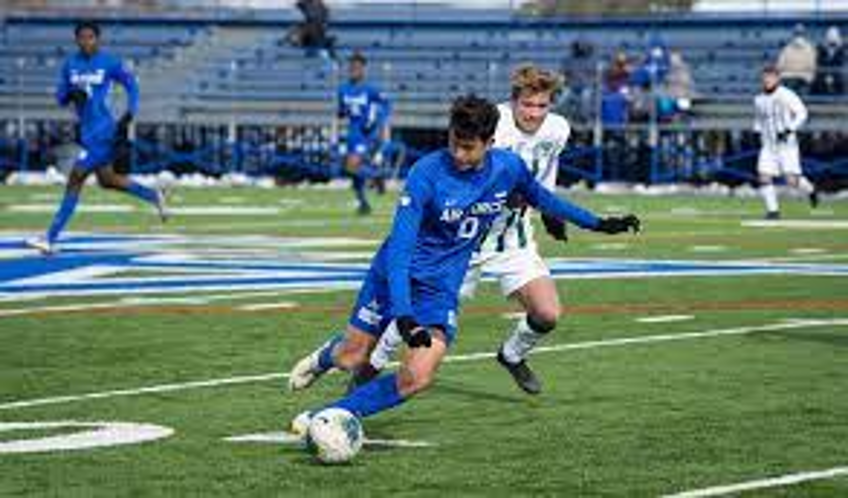 However, the Falcons came roaring back. They immediately regrouped and started controlling the flow of the game. Their control peaked in the 75th minute, when Tristan Trager slotted a difficult shot that Andreas Nota barely could not reach to tie the game up 1-1. This control continued for almost the entire rest of the game.

Luca Dahn stopped a particularly dangerous attack when Trager found himself with a clear shot at the six-yard line. The Pirates really struggled to maintain control of the ball, many times clearing the ball right back to the Air Force defenders, who would then reset the Air Force offense. It was looking as though the game would either go into extra time, or Air Force would win the game. 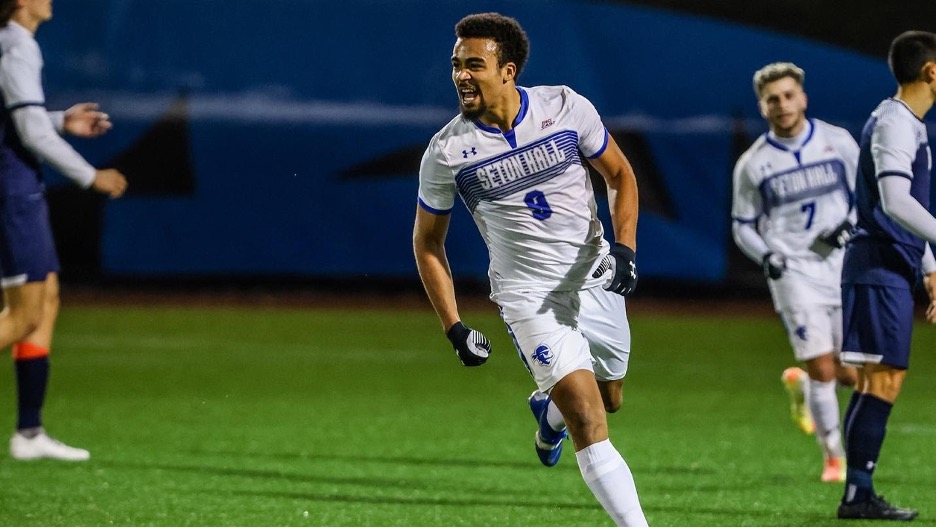 Then, completely against the tide of play, the Pirates counterattacked and Tibbling received the ball inside the box in the 89th minute. He feinted left, cut back to the right, and powered the ball right past the Air Force goalkeeper, Kainoa Likewise. The Pirates did not relinquish their lead in the last minute of play to end up winning the match and advancing in the tournament.

With the win, Seton Hall moves on to the Sweet 16 to face off against Virginia Tech, who beat Oregon State 2-1 in their first-round matchup. The Hokies finished the season ranked No. 25 in the country with six wins, six losses, and two draws in the tough ACC Conference. Be sure to tune into the next round of the tournament on 89.5 FM WSOU.