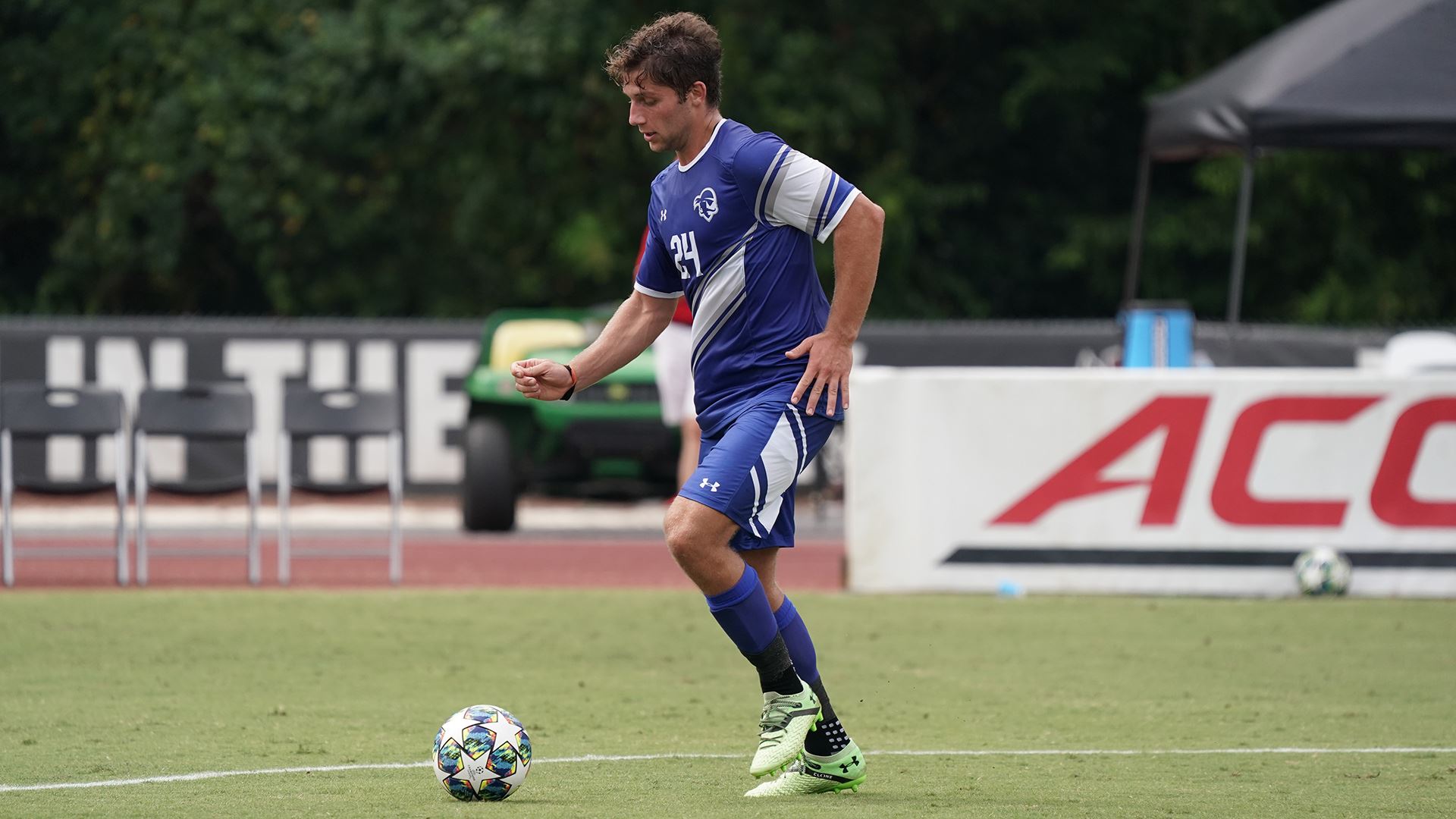 Coming into the matchup, the Highlanders held a 21-6-1 record all-time against the Pirates. However, Seton Hall was able to eclipse its seventh victory in the rivalry and have won four of the last five matchups between the two teams. Win the win, the Pirates extended their home unbeaten streak to 676 days.

In the first half, Seton Hall were the aggressors early as sophomore Raz Amir got the Pirates on the board after just 12 minutes. Amir was assisted on the goal by junior Johannes Pex, who recorded a match-high three assists.

Another look at Raz's first tally of the season! ⚽#HALLin ⚪ pic.twitter.com/rFgyDj0wBR

The Pirates 1-0 lead would not last long, however, as Highlander’s Senior Regsan Watkins knotted things up in the 31st minute. At the half, the Pirates and Highlanders remained tied at one.

As the second half began, the Pirates’ aggression remained apparent as they opened with a stretch of six shots over a span of 10 minutes. Seton Hall out shot NJIT in the second half 12-8 and 18-14 overall for the game.

Despite a barrage of shot attempts throughout the second half both defenses held strong over the first 30 minutes. Then, from the 76th – 79th minutes, each team would score two goals apiece. Like the first half, the Pirates were able to strike first as sophomore Mans Saebbo gave Seton Hall the lead.

The Highlanders wasted little time as just 1:40 later they were able to respond with a goal from senior Rene White, who evened the score at two. Offenses did not remain stagnant for long as Seton Hall answered quickly, recapturing the lead in just 15 seconds – this time off the right foot of graduate student, Jordan Jowers. The scoring flurry would end with a response from NJIT as Watkins returned for his second goal of the evening to tie the match 3-3.

Jordan Jowers gives The Hall the lead! His first goal as a Pirate!

All three of the Highlanders goals would come from White and Watkins who are ranked No. 1 and 2 respectively across all of Division I in goals scored for their careers.

At the end of regulation, the teams remained knotted at three. The Pirates entered their third overtime match of the season where they would hope to earn their first decision.

The Highlanders would get their chance at victory with a shot from freshman Justin Aguirre-Rosas. However, a diving stop from graduate student Andreas Nota kept the Pirates in contention. The match would end in walk-off fashion, as a goal from graduate student Mattia Cella in the 95th minute gave the Pirates their first overtime win of the season.

Another look at the game-winner for the Pirates!

Looking ahead, the No. 22 ranked Pirates will travel to West Point where they will look to maintain their flawless record against Army on Tuesday, Sept. 14.