Preview: Pirates Match Up Against USC in 2021 Cancun Challenge Opener 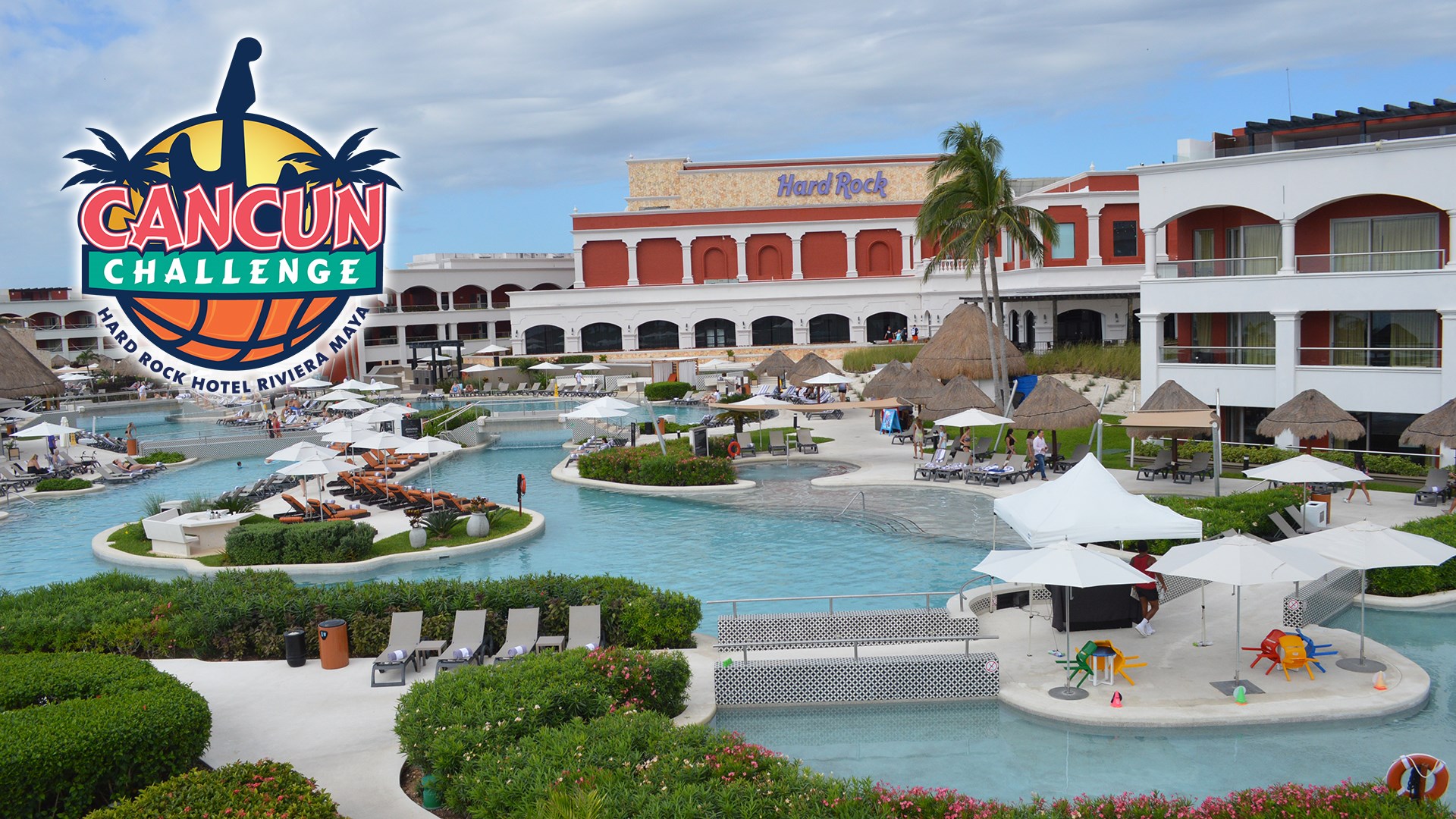 The Seton Hall’s women’s basketball team traveled south of the border this week for the 2021 Cancun Challenge, with the first game a Thanksgiving matinee against the University of Southern California.

The Pirates were initially supposed to play All-American Caitlin Clark and the No. 8 Iowa Hawkeyes, but because of a positive COVID-19 test within Iowa’s program, Seton Hall will take on the Trojans instead.

Seton Hall enters this matchup with a 2-1 record and are coming off an 87-77 home victory over the Lehigh Mountain Hawks. Andra Espinoza-Hunter recorded her second career double-double in that game, and all five of the Pirates’ starters scored in double figures.

Espinoza-Hunter has lived up to her preseason hype, as through the first three games of this season, she is leading the Pirates in scoring (21.0) and three-point percentage (52.4%). And her running mate, Lauren Park-Lane, has been just as impressive, as the Wilmington, Del. native ranks second on the team in scoring (19.7) and first in assists (5.6).

Andra Espinoza-Hunter has been named to the BIG EAST Weekly Honor Roll for a second straight week!!

Mississippi State transfer Sidney Cooks has also exceeded expectations in her first two games with the Pirates, as she ranks third on the team in scoring (17.5) and is tied for first in rebounding (7.0).

USC, on the other hand, enters this game with a 3-1 record and are coming off their first loss of the season: a 61-47 defeat to Missouri State.

Forward Alissa Pili was shaping up to be USC’s best player this season after being named to the 2021-22 Preseason Pac-12 All-Conference Team, the Naismith Trophy Watch List and the Wooden Award Watch List. But she has been out of the Trojans’ lineups since their first game of the season against Hawaii.

If you're not watching on FloSports, be sure to tune in to @WSOUSports tomorrow as the legendary duo of Wilnir Louis and Heaven Hill will take time away from their Thanksgiving to bring you the call on 89.5 FM WSOU.#HALLin 🎤🎙📻 pic.twitter.com/FzKBSQPMuq

Seton Hall will look to secure their first win against this program Thursday at 4 p.m. as Wilnir Louis and Heaven Hill will be on the call for 89.5 FM WSOU.