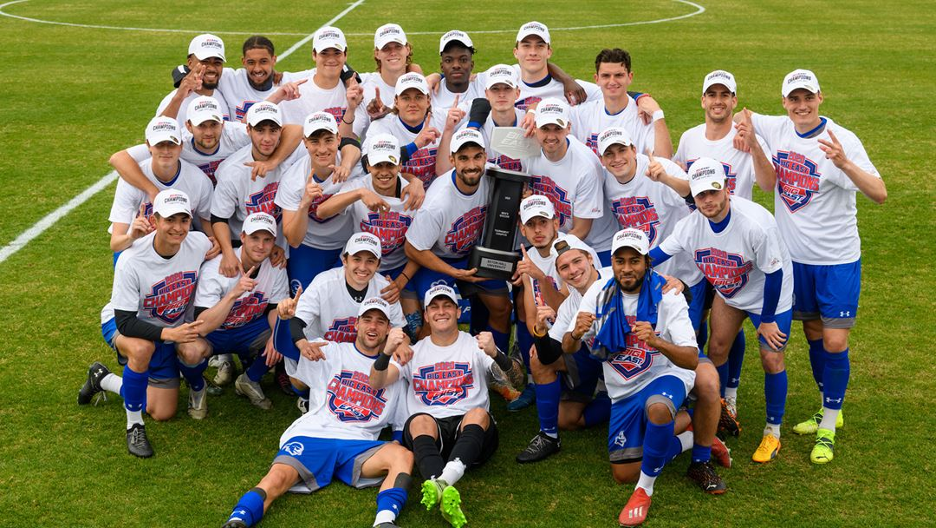 This Sunday at 8:00 p.m., the men’s soccer team will fly down to North Carolina and attempt to ground Air Force in the first round of the NCAA Men’s Soccer tournament. The Pirates are hot off their successful Big East Tournament run, winning the tournament for the first time since 1991 after taking down ranked Georgetown, who was ranked second in the nation at the time, 2-1 in the final. Air Force also won their conference championship, beating Grand Canyon University 3-0 in the final.

Seton Hall has been one of the top teams in the country all year long. After opening the season with a draw against NJIT, they won nine out of their remaining 12 matches in the regular season, including wins against both St. John’s and Providence when both teams were ranked.

Their only loss on the season came at the hands of the Hoyas, who beat them 1-0 in overtime in Washington, D.C. In their second matchup, the Pirates forced an entertaining 1-1 draw in double overtime. This play continued into the conference tournament, where the Pirates easily dismantled a highly ranked Marquette team and finally beat the Hoyas 2-1 in the Big East finale. 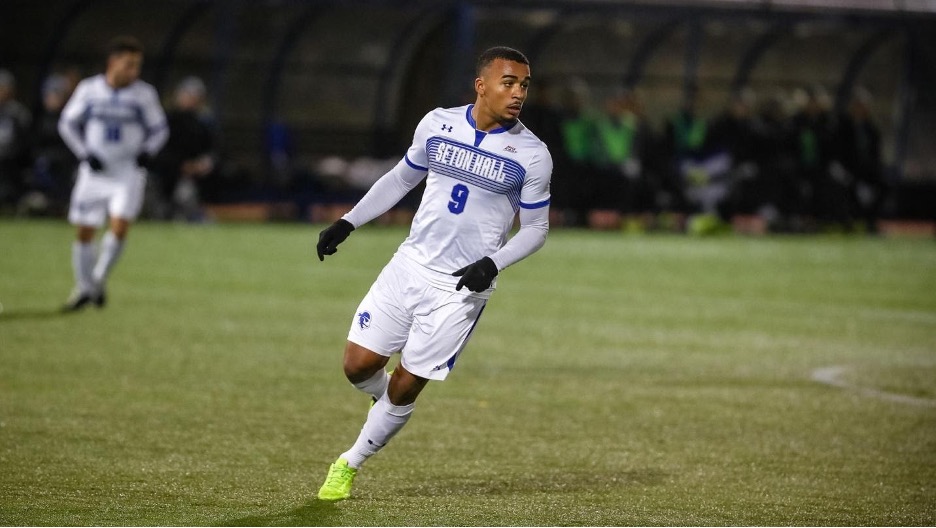 The Pirates made their mark in the final against Georgetown with the counterattack. Despite the Hoyas controlling most of the possession for the game, the Pirates would break out quickly after absorbing the pressure and get a quick goal while the defense was not fully ready. Both Koreichi and Tibbling scored this way, look for the Pirates to use this strategy moving forward in the tournament.

Tibbling has been the star for this Pirates team all season long, with six goals and three assists on the season. He and Luca Dahn, the Pirates’ stud center back, both earned All-Big East First Team honors for their efforts on the season. JP Marin (two goals and five assists) and James Boote (seven assists) have also had fantastic seasons for the Pirates.

The X-factor for Seton Hall on Sunday should be Maurice Williams. The center back had a brilliant outing against Marquette, netting a brace that game. He continued his strong play into the final against Georgetown, where he was a brick wall all game long. 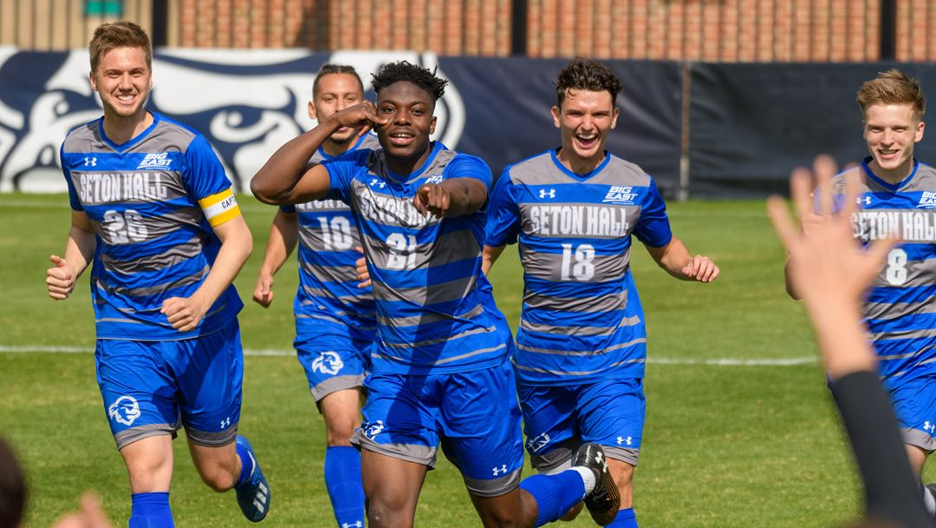 On the other hand, Air Force had a much more turbulent season than their counterparts on Sunday. The Falcons started the season 1-4-1, losing four straight games after winning and drawing in their first two.

However, they quickly bounced back, winning six straight matchups going into the NCAA Tournament, including a 4-3 penalty shootout against San Jose State in the first round of their conference tournament. 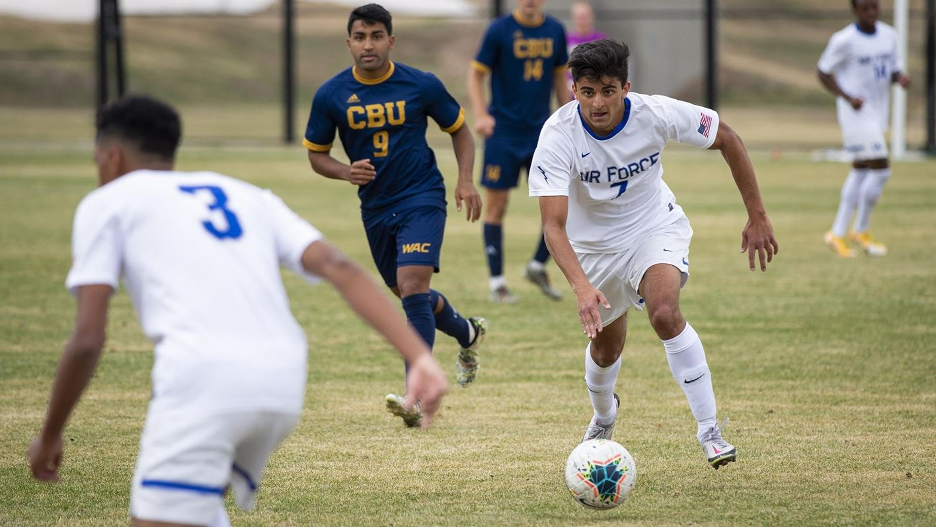 Air Force hangs its hat on team play. The Falcons have 24 assists on the season, compared to their opponents measly six. However, the Pirates have experience with teams that like to pass the ball around, specifically Georgetown.

Leading the charge for Air Force is Lathan Spafadora and Michael Neacsu, who both have three goals and two assists on the year. Kainoa Likewise also has been holding it down between the sticks for the Falcons all year long, making 53 saves on the year. 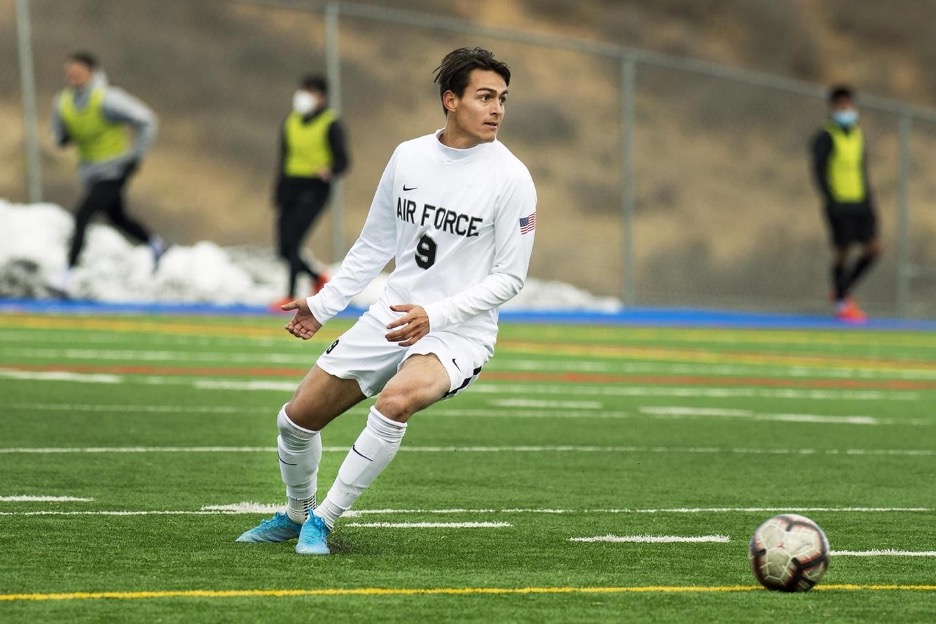 The Pirates are definitely the favorites coming into this first round NCAA Tournament, but no one can count Air Force out. They have won their last six games and come into the match on a hot streak. The Pirates should be more than motivated to take them down and keep this magical season going.

Be sure to tune into 89.5 FM WSOU at 8:00 p.m. to catch all the action with commentators Jorie Mickens and Michael Daly.