Preview: No. 6 Seton Hall matches up with Virginia Tech in the Sweet 16 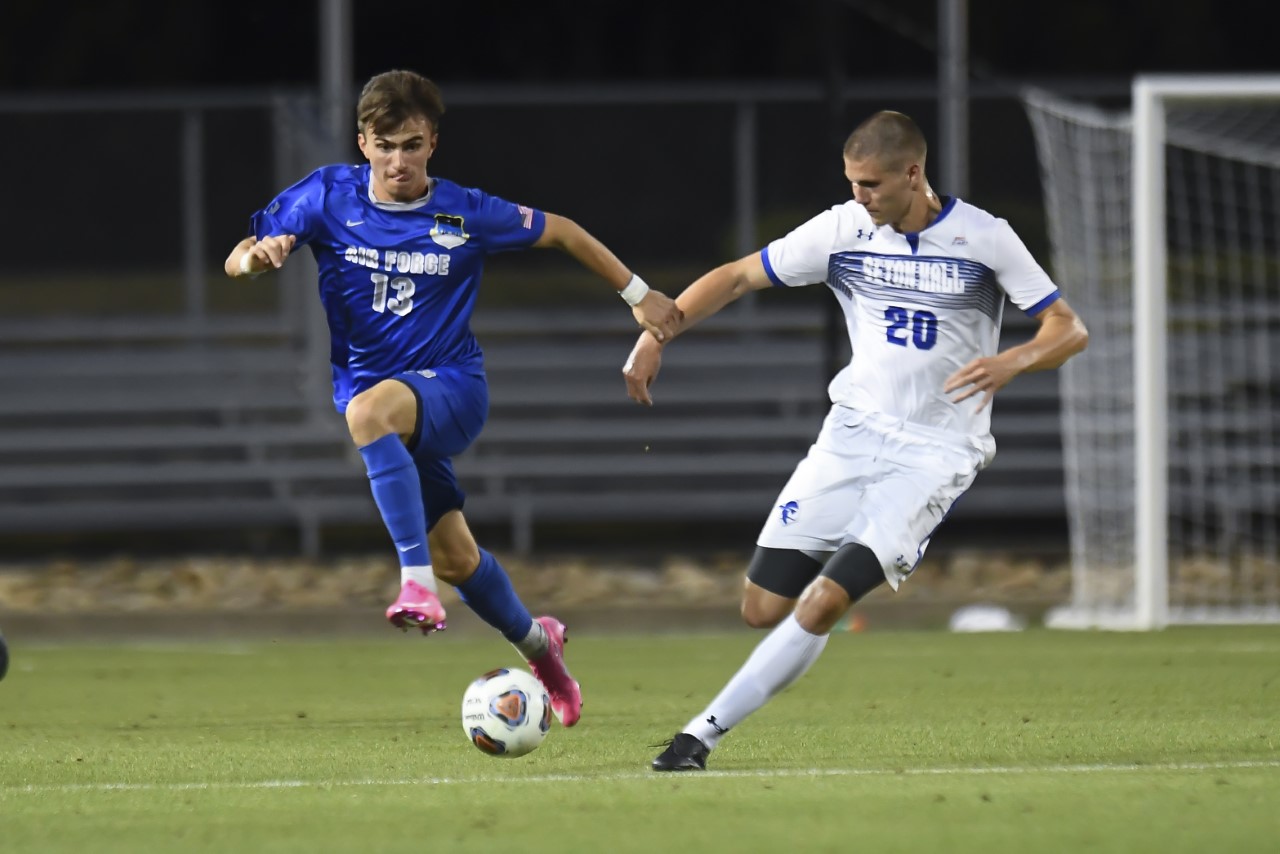 Thursday Night Fever! The Seton Hall Pirates’ Men’s soccer team will continue their movie-like season at 9:00 p.m. in a Sweet Sixteen matchup against the Hokies from Virginia Tech. The Pirates’ will look to ride the high from their most recent match, a 2-1 victory in the first round of the NCAA tournament over Air Force. Said victory was the program’s first in the NCAA tournament since 2005.

It was an absolute thriller for the Pirates the last time they saw the pitch. A 1-1 game into the late stages, the Pirates ran away with the W after an electrifying goal by CJ Tibbling in the 89th minute.

A clutch goal in the 89th minute from CJ Tibbling sends us to the Round of 16!

Look for the Pirates to ride Tibbling, the All-Big East First Teamer. He has been absolutely on fire this season, currently with seven goals on the year, the most of any Pirate. As for the Hokies, they’ll also be surfing on a wave of momentum into this one.

Eerily similar to the Pirates’ first round game, Virginia Tech also advanced in a 2-1 victory, won on a late-game go-ahead goal. That was scored by Jacob Labovitz, who has been Virginia Tech’s star player this season. He scored both goals for the Hokies in that first round match and is leading their entire squad with nine goals on the season.

It was so good we had to give you multiple angles 🤷‍♂️#Hokies 🦃⚽️ pic.twitter.com/991UgpUVlv

When it comes to tournament experience, Virginia Tech is the polar opposite of the Hall. The Hokies are in their third consecutive Sweet Sixteen match and will certainly use the experience on the big stage to their advantage against a Seton Hall team that hasn’t been there in over 15 years.

Speaking of opposites, there a couple of intriguing differences in the stat columns for these teams to take note of. Virginia Tech has struggled much more than the Pirates on the defensive side of the pitch this season, with 24 goals against, and an opponent shooting percentage of 47.2%. The Pirates on the other hand, have been stellar at defending the net. They have only 12 goals against on the year, and opponents are shooting only 32.7% against them.

The Pirates’ goalkeeper Andreas Nota no doubt has a hand in helping the team produce those stats. Nota, an All-Big East Second Team selection, has been an absolute force in the net for the Pirates, and is another big-time player to keep your eyes on in this match.

This will only be the third time ever the two schools have faced off on the pitch. Seton Hall currently holds a 2-0 all-time series lead over the Hokies, but the two haven’t seen each other since their last meeting in 2002. A rematch nearly twenty years in the making could not come at a more important time in either team’s season.

Will the Pirates keep that perfect record against the Hokies? Or will Virginia Tech play spoiler to Seton Hall’s dream season? No matter what the answer to those questions winds up being, one thing for certain. Thursday night will be the sweetest matchup of the year for either team.

Be sure to tune in to WSOU 89.5 FM for all the coverage you need as the Pirates and Hokies battle to get to the NCAA Quarterfinals. Michael Daly and Heaven Hill will be on the call at 9:00 p.m.