With the sound of a buzzer ringing on April 13, 2008, the book was closed on the Seattle Supersonics as they defeated the Dallas Mavericks, 99-95. Soon to be Rookie of the Year Kevin Durant waved good-bye to a crowd that had witnessed only one NBA championship, but had become endeared to personalities such as Ray Allen, George Karl, and Gary Payton. Their team was moving to Oklahoma City to become the Thunder, in their wake leaving a team that was adored by the entire Seattle Metropolitan area. As proof of the endearment, gear and other Sonics memorabilia still float around popularly for nostalgia purposes.

The team left because the franchise couldn’t agree on terms for a new stadium with the city, but the city and fans now have a hole in it that could only be filled by a new basketball team. However, there with the addition of a new Sonics franchise, there would be 31 teams in the NBA, which is an unattractive number to have. Luckily, there’s another city that has been waiting significantly longer for a basketball team to return professionally. 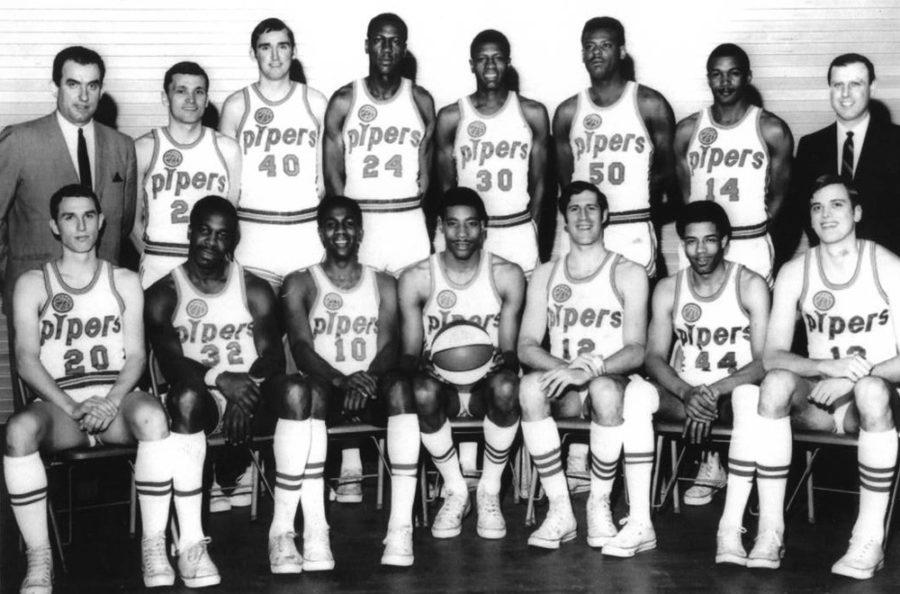 Black and yellow canvas the baseball diamond, hockey rink, and football gridiron in Pittsburgh, Pennsylvania, but have yet to grace the basketball hardwood. There was once professional basketball in the city, in the form of the Pittsburgh Pipers of the ABA, who later became known as the Pittsburgh Condors. They were donned in jerseys of blue and orange, and they captured the first ever ABA title as a charter franchise in 1967. They were led by Connie Hawkins, a New York City basketball legend who later went on to have a career with the Phoenix Suns, Los Angeles Lakers, and Atlanta Hawks before having his jersey retired by the Suns and being inducted into the Naismith Basketball Hall of Fame.

With the rich amount of history in the city, not to mention a sports-crazy fan base why wouldn’t the NBA decide to expand to the Steel City? There are also potential business numbers that could prove the move to make sense from a financial standpoint as well. According to a March 11 report put out by Wallethub, Pittsburgh is the 22nd best city in the United States for college basketball. The city has already proven that it supports basketball programs such as Pitt and Duquesne, with more ferocity than other cities that actually sport professional teams.

There has never been an NBA team to don a black and yellow uniform on a consistent basis, so immediately the league would see interest in a unique merchandising market. The black and yellow color scheme that has become essentially a trademark of the city of Pittsburgh, and a standard of professional sports teams in the city. The color scheme is so popular amongst the Steelers than they ranked third in the NFL for team jersey sales for the 2017 season. Undoubtedly, if the city were to adopt a basketball team, jersey and merchandise sales would soar through the roof. 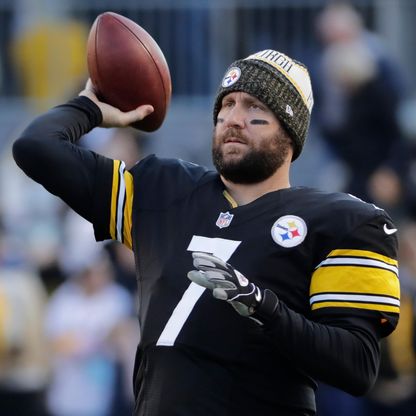 Lastly, just imagine the names that could come with having a basketball team in Pittsburgh. I think the “Steel City Slammers” or “Pittsburgh Pythons” would have a fine ring to it. Either way, with the addition of a Pittsburgh franchise to the Eastern Conference as well as a Seattle franchise to the Western Conference, two basketball starved cities will see a professional return to the hardcourt. Seattle is the most common city that people say need an NBA franchise, but Pittsburgh is a city that is not only capable of hosting one, but is ready to accept one with open arms.

Dalton Allison is the Sports Director at 89.5 FM WSOU, and can be reached at dalton.allison@student.shu.edu.