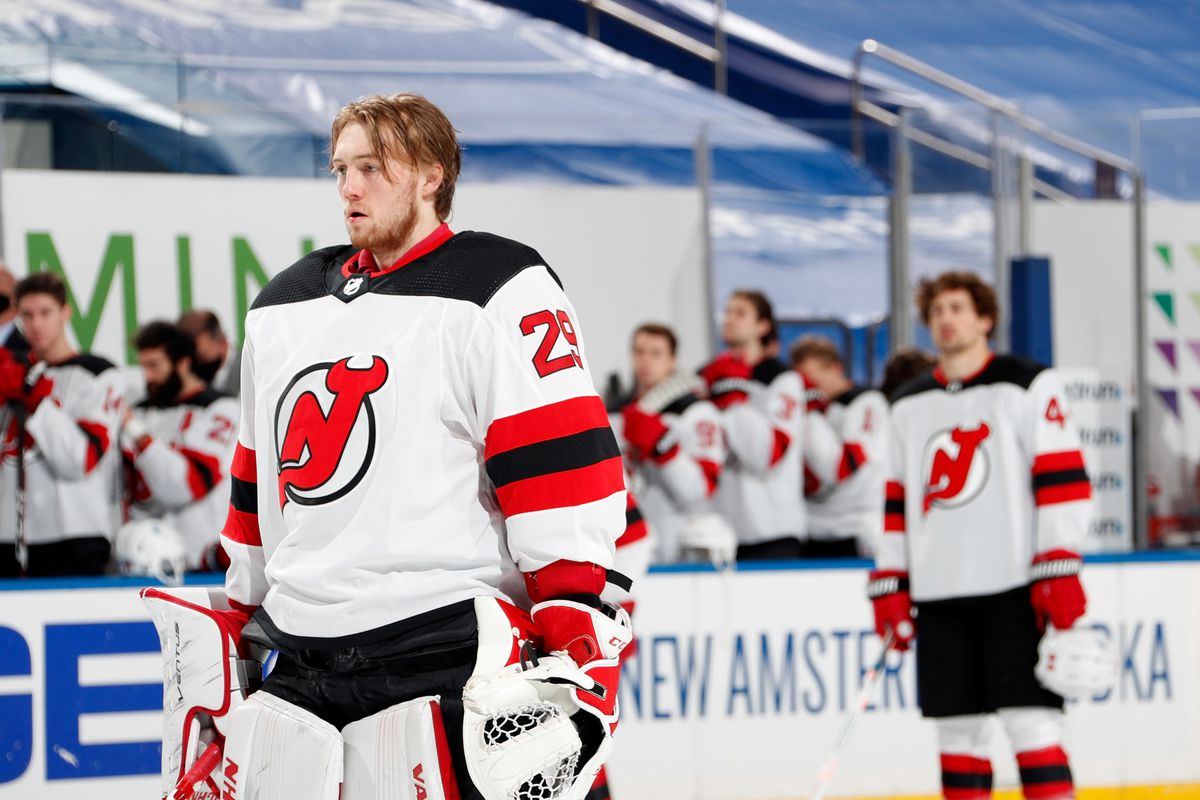 What in the name of the Jersey Devil has been going on with the New Jersey Devils? First, let’s track back. Nearing the end of January Travis Zajac was the first Devil, non-travel or personal absence related, to be put on the NHL’s COVID-19 protocol related absence list on Friday, Feb. 29. He was then followed by Kyle Palmieri who played a game that Saturday but was put on the protocol list prior to the second game of a back-to-back on Sunday.  Then just four days after Zajac first hit the protocol list the number of Devils on said list was in double digits.

Obviously, the NHL is keeping private who does and does not have the virus, but it has been very alarming how many Devils have been on the list and how long they have been there. According to the NHL’s Positive Test Protocol released prior to the season, even those deemed to be a close contact of an individual who tested positive are allowed to “fulfill their work duties with the Club, including, but not limited to, participating in training, practices, and competition” as long as they continue to test negative and not display any symptoms. 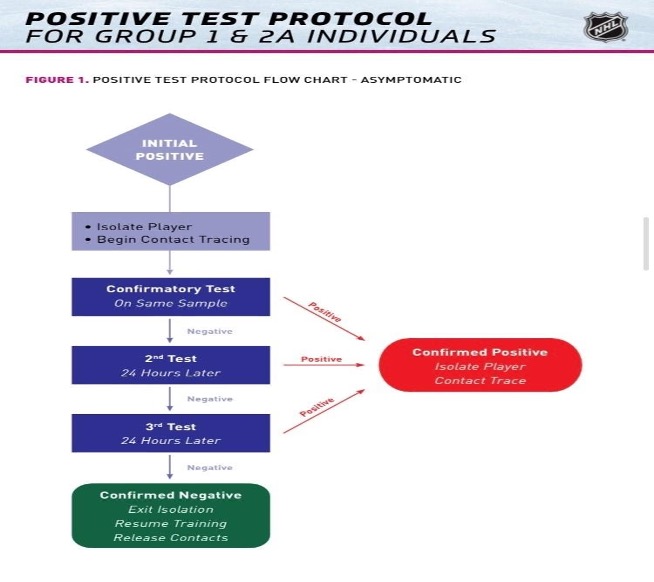 This makes it seem like many, many Devils have tested positive or at least presented symptoms, because if they did not, they would have been cleared to return to team activities earlier this week. As of several days ago the Devils had a league high 19 players on the protocol list, sixteen of which seemingly had to do with the team outbreak.

Carrick, Hischier and Vatanen were not with the team and are likely on the list to quarantine prior to (re)joining the Devils. The number dropped to seventeen as somehow Kyle Palmieri and Pavel Zacha were accidentally removed from the list for one day. But as of Saturday, the official number is finally decreasing as only 13 Devils are on the COVID-19 protocol list.

Kyle Palmieri went on the list before the 2nd game in Buffalo. The other 4 who came off today went on the day after. If they’re on the same timeline at this point, the 5 guys below Travis Zajac could come off tomorrow.

Despite the large number of names still on the list, optimism is finally growing for the Devils. The team was allowed to reopen their facilities late this week and players like PK Subban have been training in the Devils weight room which he posted to his Instagram story on Thursday.

Also, following the strange off and on situation with Palmieri and Zacha, the team stated both should be cleared within the coming days and they were. Additionally, there are five more players just one day behind Zacha’s timeline, so if all the Devils are on the same schedule those five should come off on Sunday.

Connor Carrick, who was not with the team for the Buffalo games, also posted that he will be “Back at it tomorrow” on Saturday, making it seem like he will be coming off the COVID-19 list as well.

The last reason for optimism is the team has been actively shifting players back and forth between their minor league affiliate and the taxi squad. This reads as the Devils tracking who they believe will be off of the protocol list and able to play on Tuesday, and an effort to have certain players ready to join the team to fill the holes for those not yet able to come out of quarantine to play.

The Devils last game was on the final day of January and their next game is scheduled for Feb. 16. The Devils as well as the NHL are hoping that this pause of over two weeks will be enough time for the Devils to safely bring their team back together to resume their season.