Battle of the Big Apple: the History of the Subway Series 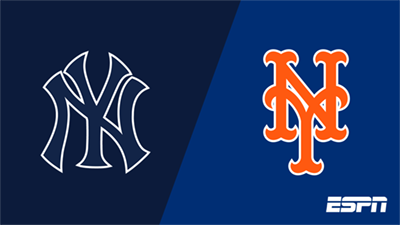 The New York Mets and the New York Yankees are the foundation of Major League Baseball inter-league play which originated in 1997. Thus, the Mets and Yankees rivalry began. The Mets and Yankees would square off in an annual exhibition game known as the “Mayor’s Trophy” from 1963 to 1983 and would not meet until 1997 where for the first time the game actually counted. There is a long history that stems from both franchises, but this rivalry is at its peak this 2021 season since both teams are at the top of their game.

History of the Mets

The nickname “Mets” was adopted as the shorthand for the New York Metropolitan Baseball Club, Inc. Throughout its history, the Mets have had three Wild Card berths, six National League East Division titles, five National League pennants, and two World Series championships. In their inaugural season, the Mets had a record of 40-120, the worst regular season record since the MLB went to a 162-game schedule. The team never finished better than second to last until the “Miracle Mets” beat the Baltimore Orioles in the 1969 World Series, which was considered one of the biggest upsets in World Series history. 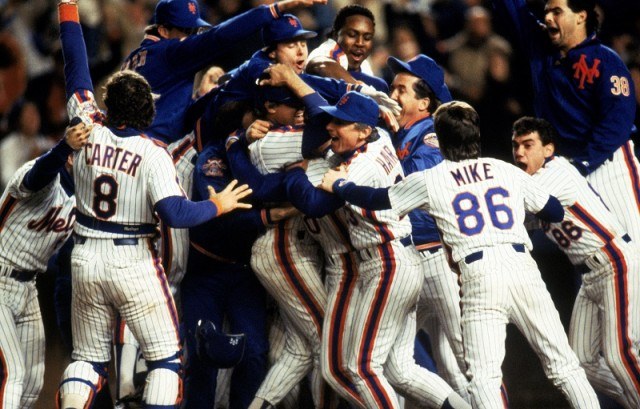 When Steven Cohen purchased the New York Mets for $2.42 billion last year, he promised to spend money to remake a team that hasn’t won the World Series since 1986. The Mets are in a full-blown rebuild with a new owner, an entirely new front office, and plenty of trades for new players. Cohen wants to build the team his own way. He wants to bring in people who will fully commit to his vision of what the Mets can be. He’s targeting small-market executives who understand how to maximize a team’s budget, and then providing them with a budget that could rival any other in baseball.

It’s been a process. In the offseason under Cohen’s management, Marcus Stroman’s qualifying offer was accepted on a one-year, $18.9 million deal and the Mets signed free agent catcher James McCann to a four-year, $40.6 million deal, signed pitcher Trevor May to a two-year, $15.5 million contract, and resigned injured pitcher Noah Syndergaard to a one-year, $9.7 million deal.

A blockbuster trade was also made where the Mets acquired shortstop Francisco Lindor and pitcher Carlos Carrasco for a combined $31.5 million this season in exchange for infielders Amed Rosario and Andrés Giménez, pitcher Josh Wolf, and outfielder Isaiah Greene. 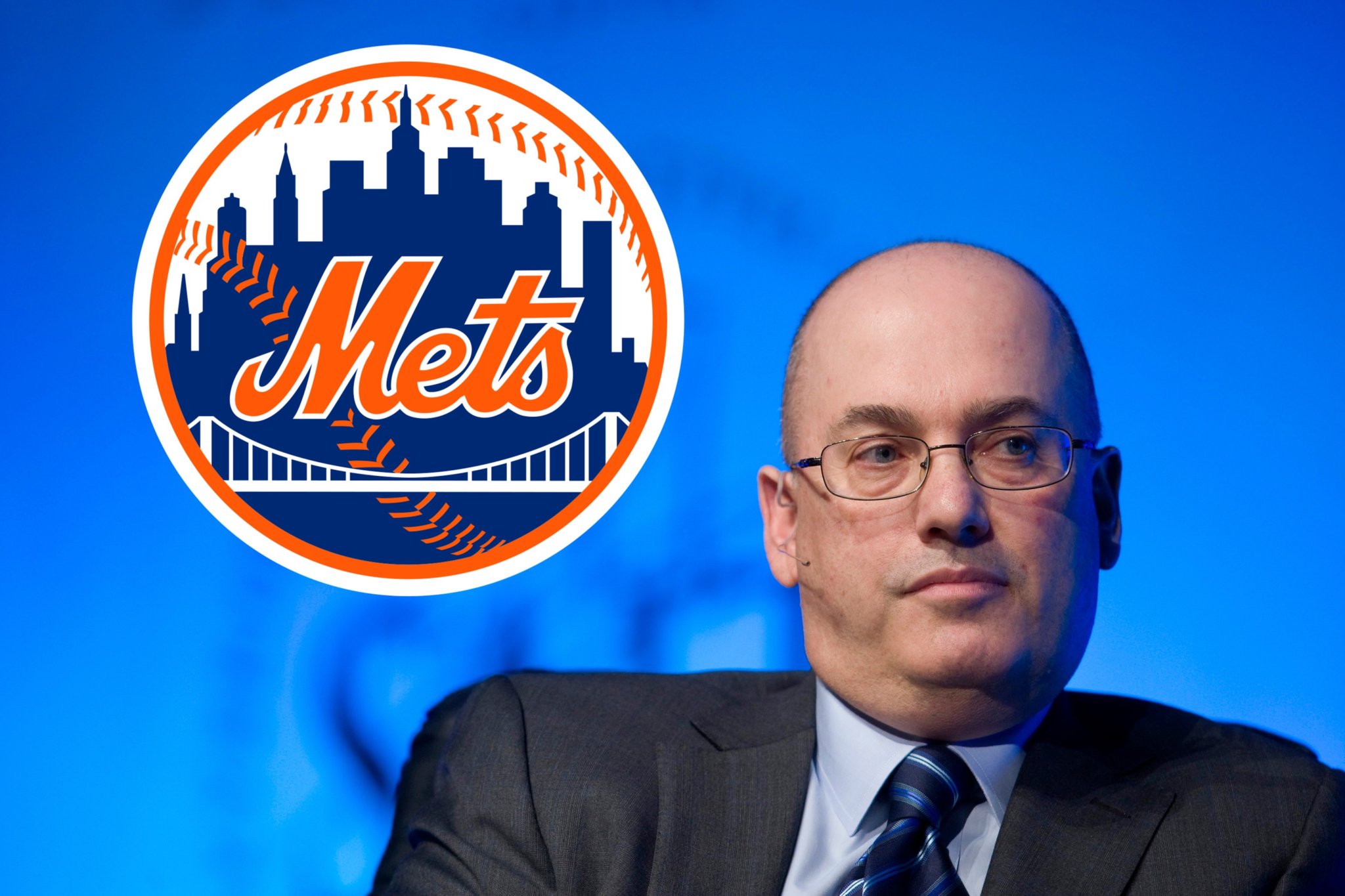 The Mets have a great foundation of veterans to build upon including Jacob deGrom, Pete Alonso, Michael Conforto, Jeff McNeil, J.D. Davis, and Brandon Nimmo; picking up these other players was a great first step in the rebuild for this franchise. The results have been shown so far, the 2021 season has been off to a great start for the Mets, an 18-13 record on a seven-game win streak while holding the top of the NL East.

History of the Yankees

Plans to add a team in New York City were blocked by the NL’s New York Giants so the Yankees began play in 1901 as the Baltimore Orioles, which has no relation to the modern Baltimore Orioles. In 1903, a “peace conference” was held between the leagues and the franchise moved to New York and renamed the Highlanders. They were officially renamed the New York Yankees in 1913. 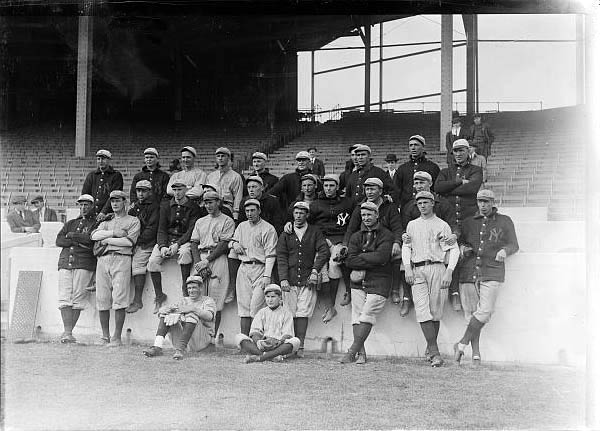 The Yankees are arguably one of the most successful professional sports teams in the United States with eight Wild Card berths, 19 American League East Division titles, 40 American League pennants, and 27 World Series championships, most of which hold Major League Baseball records. 44 Yankees players and 11 Yankees managers have been inducted into the National Baseball Hall of Fame.

The 2009 season started the New York Yankees modern-day success. They posted 103 wins and beat out the Red Sox for the division title by eight games. The Yankees defeated the Minnesota Twins in the ALDS and the Los Angeles Angels in the ALCS. In the World Series, they defeated the Philadelphia Phillies who were the defending champs. This was their last World Series win but they still have had plenty of success in these previous years.

In 2010, the Yankees won the league’s wild card berth but lost to the Texas Rangers in the ALCS. In 2011, multiple players set individual marks, but the Yankees lost in the postseason to the Detroit Tigers in the ALDS. In 2012, they won the division title, beat the Baltimore Orioles in the ALDS, then were swept in the ALCS by the Tigers. In 2013, it was only the second time in team history that New York did not qualify for postseason play. Two years in a row no postseason appearance. This was worrisome for a team that had such great regular and postseason success.

In 2015, their offense improved, and they gained a wild card berth but was defeated in a one game playoff against the Houston Astros. In 2016, they missed the playoffs for the third time in four years which meant on-field performance declined, attend and television ratings fell, and revenue from ticket and luxury suite sales decreased. 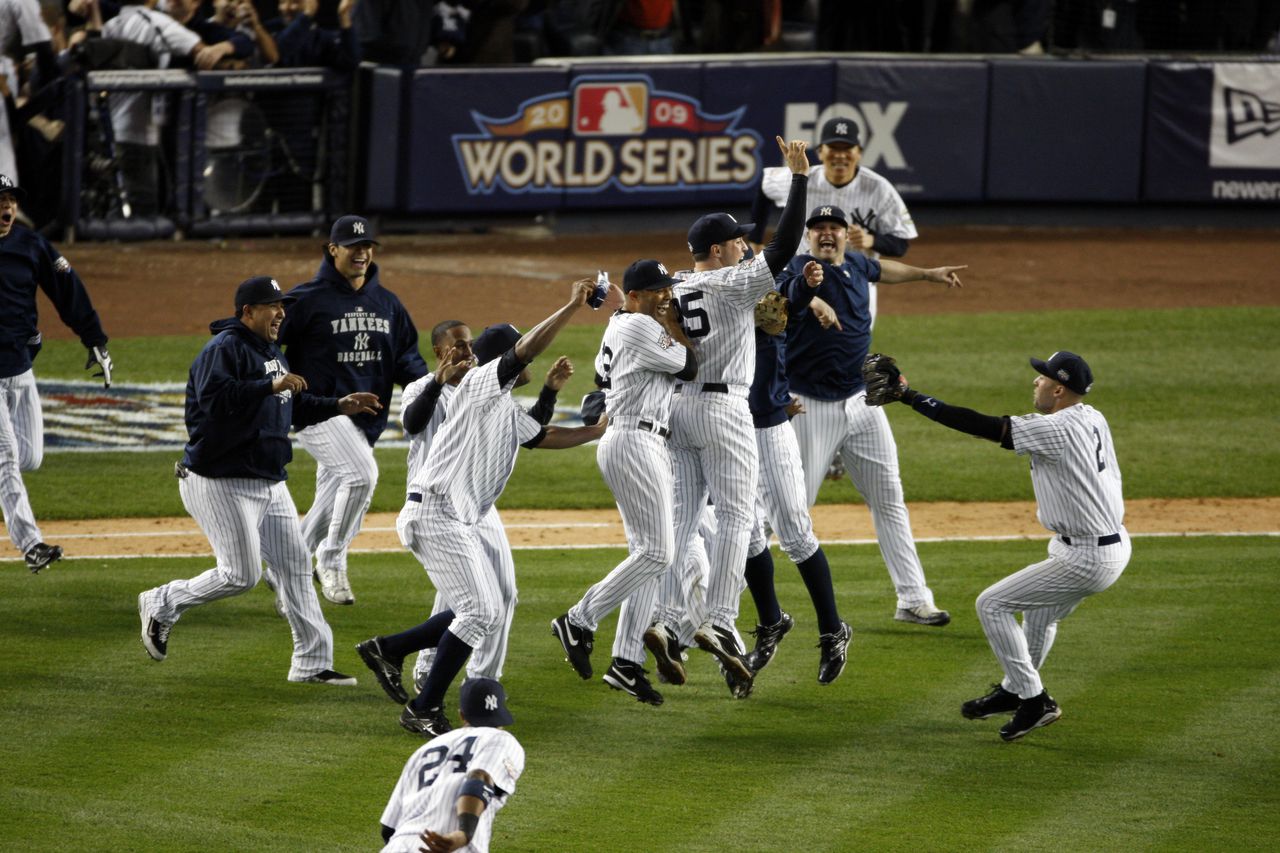 In the shortened 2020 season, the Yankees qualified for the postseason but were defeated by the Tampa Bay Rays in the ALDS. Now, in the 2021 season, the Yankees have a 20-16 record with a four-game win streak while holding second place in the AL East tied with the Toronto Blue Jays. 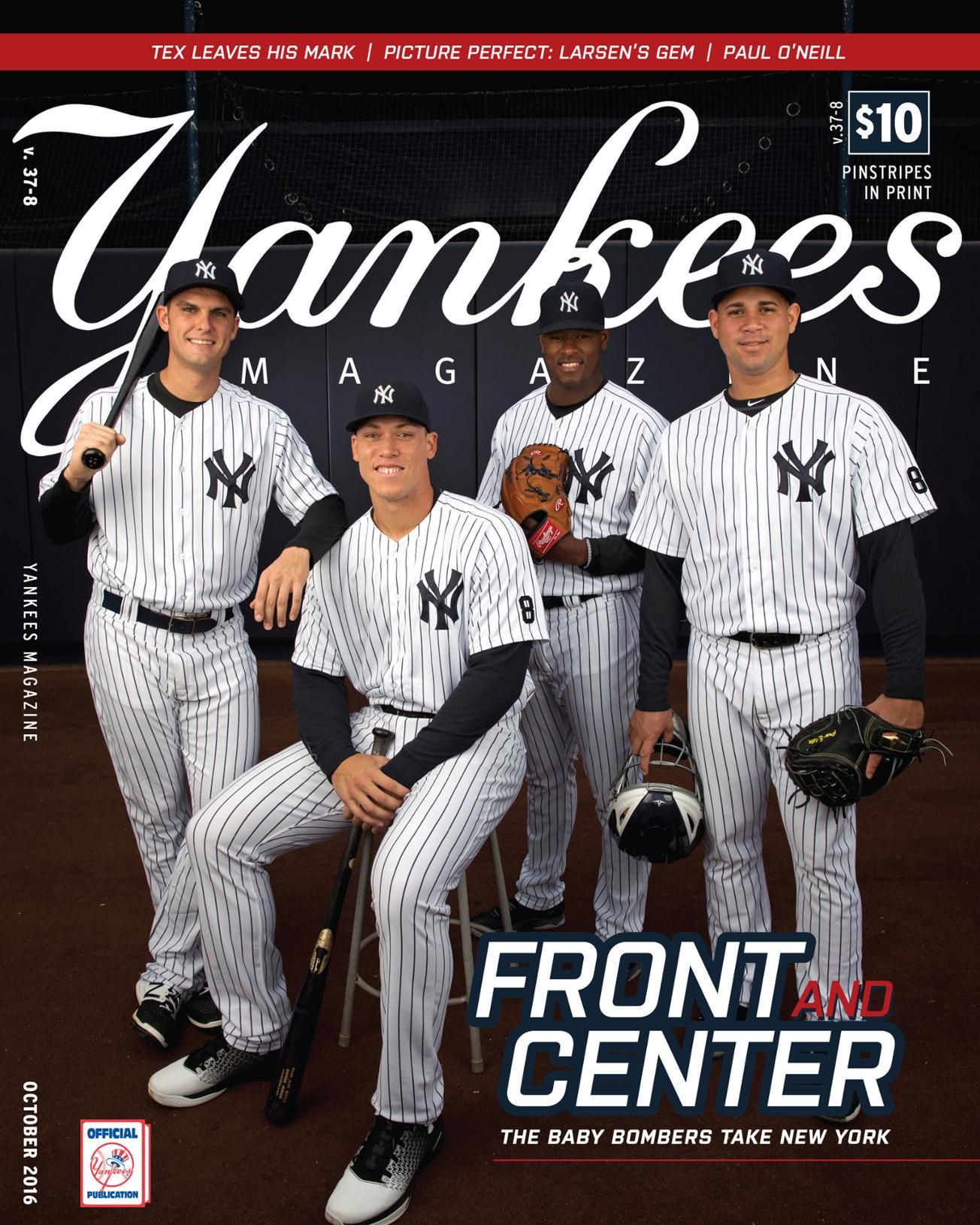 The 2000 season was the climax to this crosstown rivalry when the two teams met in the World Series. After a regular season feud, the Yankees took the series in five games, but it was much closer than that because no game was decided by more than two runs. The Yankees hold control of the all-time series between the two franchises with a 73-50 record. The Yankees also don’t mind playing home or away with their Yankee Stadium record being 38-23 and their Shea Stadium/Citi Field record being 35-27. In regard to the Subway Series, besides losing the first ever game of the Subway Series, the Yankees have never trailed to the Mets.

During the 2021 season, the New York Mets and Yankees will face each other for the Subway Series from Sept. 10-12 at Citi Field to commemorate the 20th anniversary of the 9/11 attacks on the World Trade Center. This will headline a six-game series between the rivals who will also play a holiday series from July 2-4 at Yankee Stadium.

“I can’t imagine how emotional and how powerful of an event that will be,” Yankees’ manager Aaron Boone said. “I would imagine, especially all that we have gone through this year, maybe adding another layer of just how potentially powerful and emotional of a game and a day and an event that might be. It’s something that hopefully we’re all a part of, and it will get the magic it deserves.”

This is a new era for New York baseball. The Yankees have always been pretty successful, they just need to keep an eye on the Boston Red Sox and the top spot in the AL East. The Mets are rebuilding and have seen plenty of success so far this season while trying to hold the top spot in the NL East. I think the Mets/Yankees Subway Series matchups this year could really change the way baseball fans look at these New York teams.