Anthrax, Beartooth, and Trivium Among the Bands Participating in “Video Rocked the Radio Store” 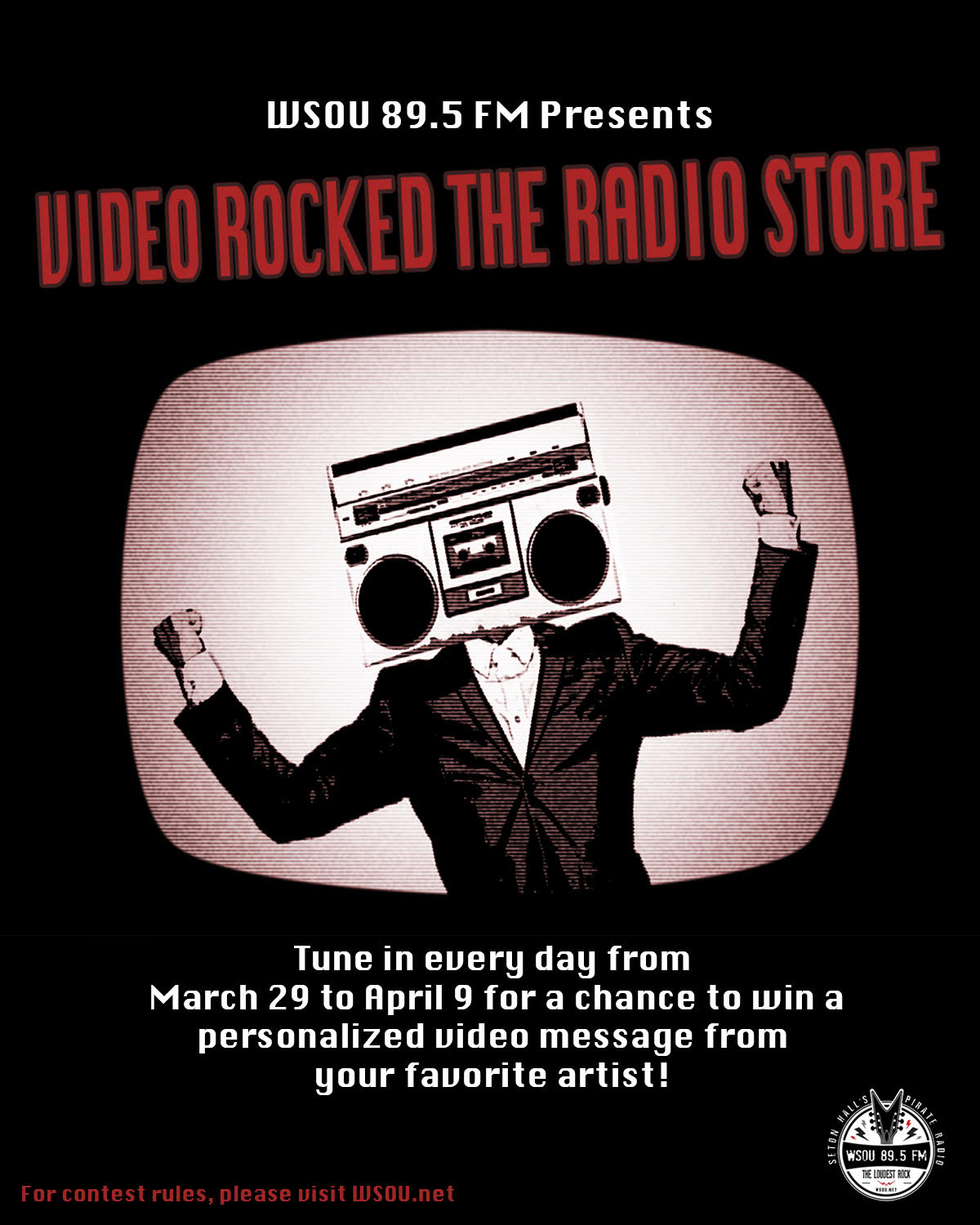 South Orange, N.J. – It has been more than 40 years since The Buggles made Video Killed the Radio Star a multinational hit, instant earworm, and music video sensation. Decades later, radio is still making stars and fans continue to devour music videos. Beginning Monday, March 29, WSOU will combine the star power of radio with the messaging power of “cameo” videos in a unique promotion Seton Hall University’s student-run radio station is calling “Video Rocked the Radio Store.”

During the weeks of March 29 and April 5, listeners to WSOU will have the chance to win personalized video messages from their favorite artists. Bands participating in “Video Rocked the Radio Store” include Anthrax, Beartooth, Ice Nine Kills, and Trivium, among others. WSOU’s online merch store will also be rocking during the promotion, with special discount codes.

“The most special moment a fan of any kind of music can have is being recognized by their favorite artist. To have an artist that you’ve looked up to for years acknowledge you is a powerful memory that never leaves you,” said WSOU Promotions Director Valentino Petrarca. “As someone who has been to many concerts, I can still easily remember every artist I’ve ever interacted with, because it leaves such a strong impression. At WSOU, we want to help our listeners have a very special memory like that.”

To date, ten different bands are taking part in “Video Rocked the Radio Store,” with more artists and prizes to be announced early next week. Contest winners will receive personalized greetings from band members that they will remember for a lifetime.

“In a year without concerts and VIP Meet and Greets, we felt it was important to ensure we still give listeners the opportunity to meet their dream artists,” added Petrarca. “Winning a video message from your favorite band through WSOU is something a fan of metal can treasure forever."

WSOU can be accessed over the air on 89.5 FM in the New York market, online through wsou.net, on mobile devices via the iHeartRadio app, and through smart speakers. Listeners can follow the station’s social platforms @wsou to learn about specific time frames for every giveaway and special promotions in the station’s merch store. 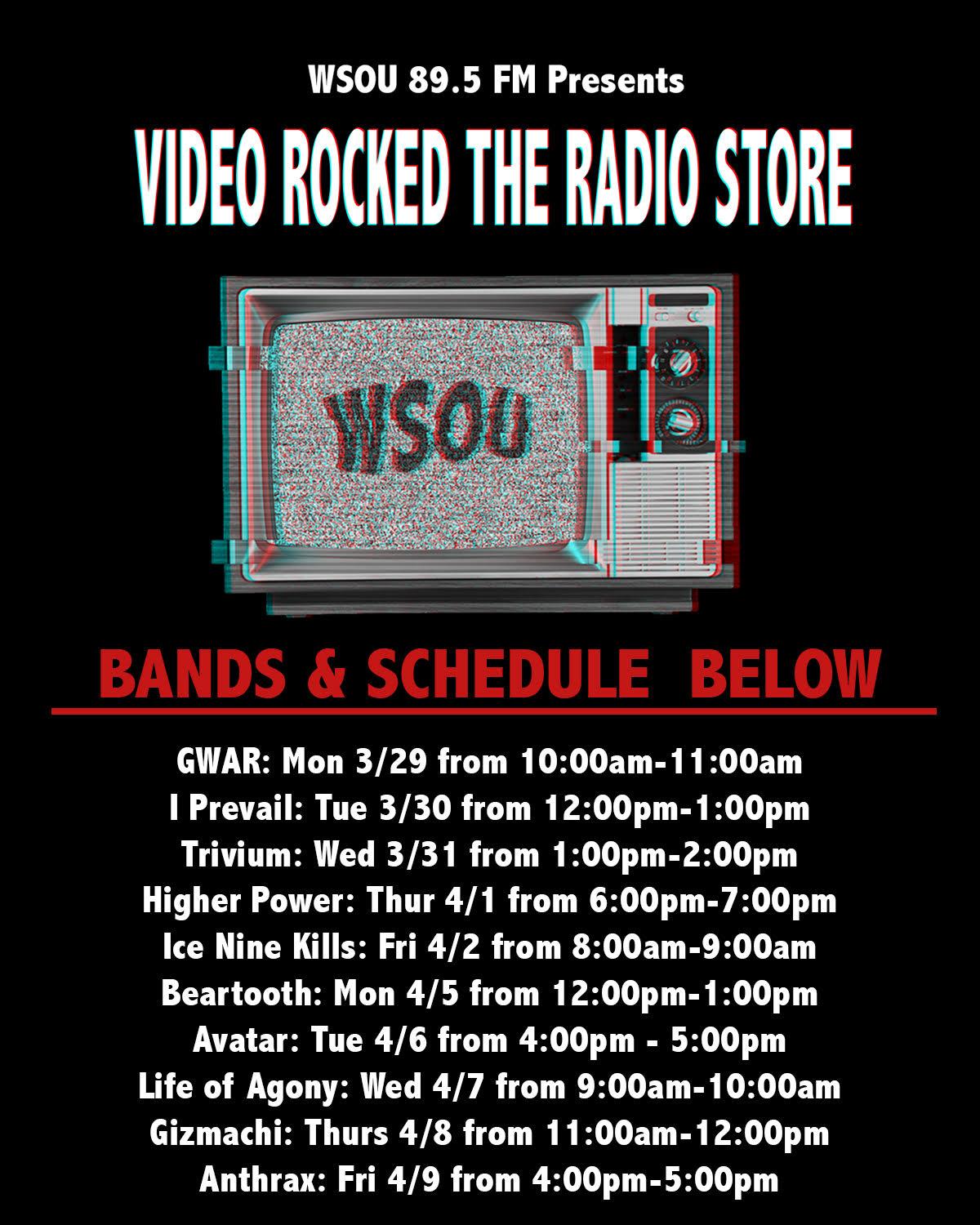 WSOU 89.5 FM, which began broadcasting in 1948, is the student-run radio station of Seton Hall University. Celebrated for its loud rock format and coverage of Seton Hall athletics, WSOU’s signal reaches all five boroughs of New York City and much of northern and central New Jersey and is available on iHeartRadio. WSOU was the 2016 winner of the National Broadcasters Association’s Marconi Award for Noncommercial Station of the Year and a 2019 nominee for the Marconi Award for Best College Radio Station. More information about the station can be found online at www.wsou.net and www.facebook.com/WSOUFM.