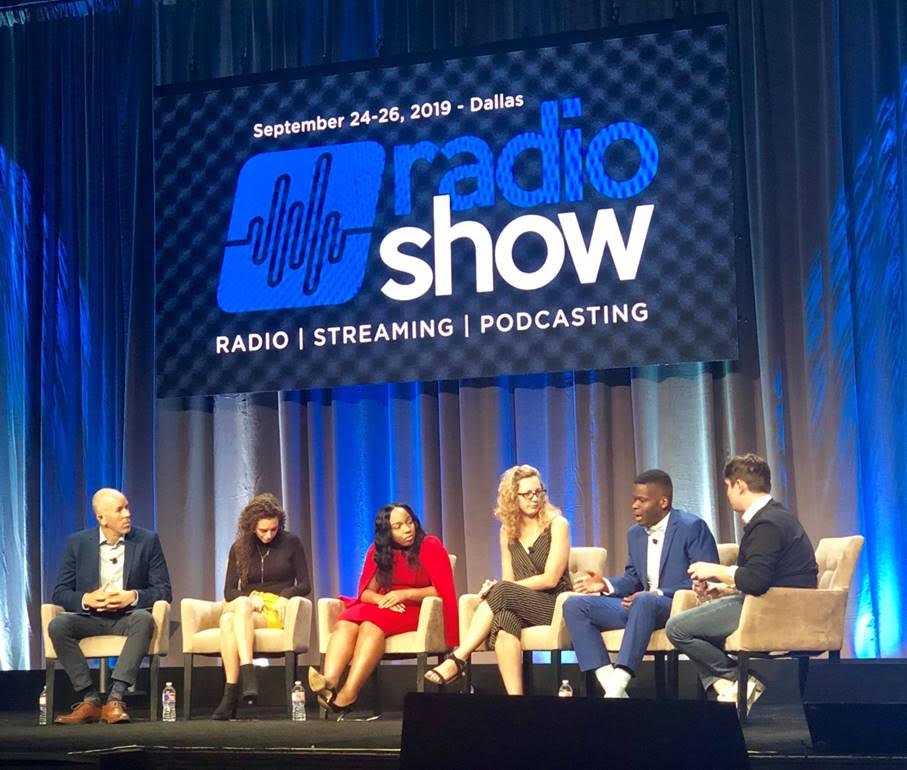 Nine staff members from WSOU 89.5 FM, the student-run radio station of Seton Hall University, recently atteneded the 2019 Radio Show in Dallas, Texas. The conference is co-porduced by the National Association of Broadcasters (NAB) and the Radio Advertising Bureau (RAB) and is the nation's largest gathering of the radio industry. WSOU Station Manager Wilnir Louis was one of only two college students selected to speak as a panelist during the three-day long convention.

“My experience at the Radio Show exceeded my expectations,” said station program director Alexis Juarez. “One of the things that drew me to Seton Hall and WSOU were the opportunities for professional development that the school and station provide. The information I learned from attending sessions like ‘Growing Air Talent’ and ‘The Secret to Longer TSL’ will definitely help me be better at my job as a student manager and be more prepared for my career.” 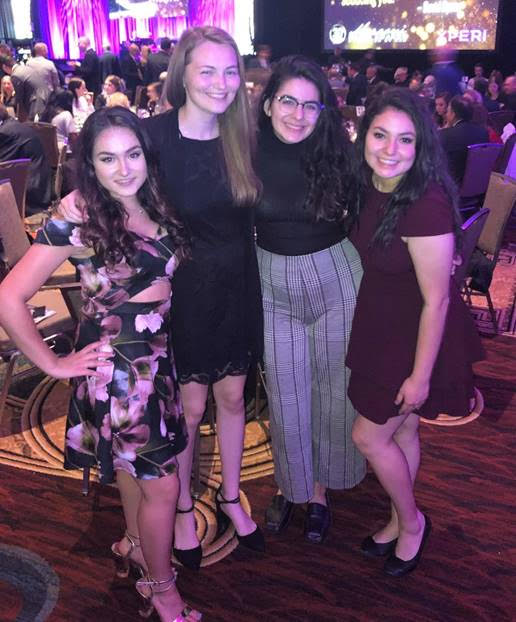 Seton Hall junior and station manager Wilnir Louis noted that his experience as a panelist for the “Generation Z Onstage - Born and Raised in a Digital World” session was one of the highlights of conference for him. “Few college students get the opportunity share their opinions and insights before hundreds of radio professionals, including the industry’s top leaders,” Louis said. “I am honored that the NAB chose me as one of the individuals to represent Gen Z, a demographic cohort that is 77 million strong and will be shaping media culture throughout the 21st century. What was terrific is that the conversation about Gen Z and how radio can connect with younger listeners continued throughout the convention.” 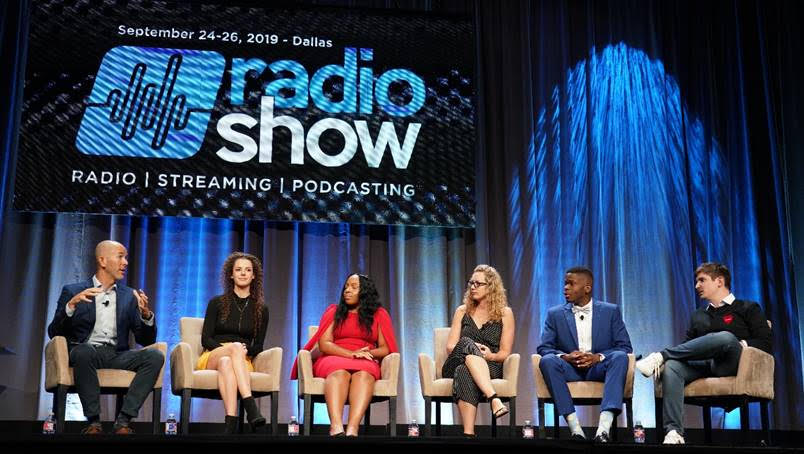 “My experiences at WSOU have inspired me to pursue a media career, so I was thrilled to be named an NAB Student Scholar,” WSOU Sports Director Dalton Allison said. “Attending the radio show allowed me to connect with other students from across the country and with dozens of industry professionals who I will continue to keep in touch with. I am grateful to the RAB, NAB, WSOU, and Seton Hall for the support and encouragement they have given to me and other students who are passionate about careers in audio.” 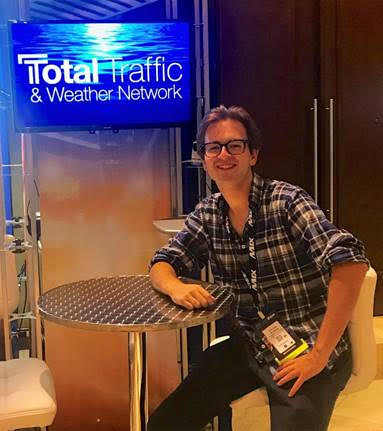 For Seton Hall senior and WSOU Staff Representative Kaleigh Diamond, being an NAB Student Scholar afforded her the opportunity to meet one of her favorite radio personalities, Delilah. “For as long as I can remember, my family has listened 106.7 FM, New York’s home for Delilah, so it was exciting to meet her in person in Dallas,” Diamond said. “To get some career advice and encouragement from one of radio’s best-known personalities was amazing.” 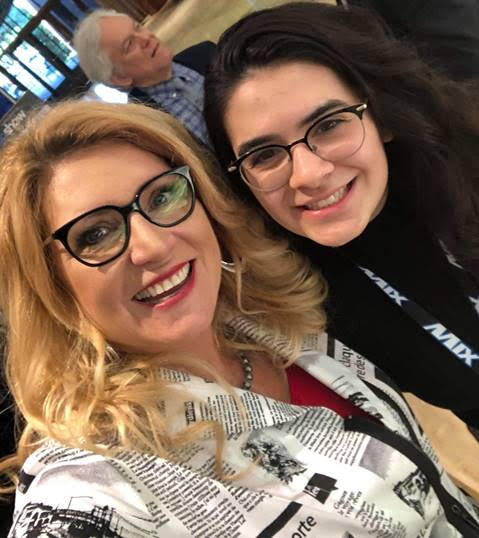 “It’s truly thrilling to have so many students selected as NAB Student Scholars this year,” station General Manager Mark Maben said. “Their acceptance into this competitive program demonstrates the outstanding education and training they receive at WSOU and Seton Hall, as well as how passionate our students are about radio. It shows that there is a new generation ready to step in and keep radio strong for decades to come.”

More information about the NAB Radio Show can be found at www.radioshowweb.com.