The Year 2021 has been good for the music industry. Not only has the year brought back the return of live concerts, which all of us REALLY needed, it also brought us some great music. With artists stuck in quarantine, some of the best music from up and coming artists really put their stamp on the industry this year. These are 10 bands whose albums this year made the greatest impact for me in 2021. 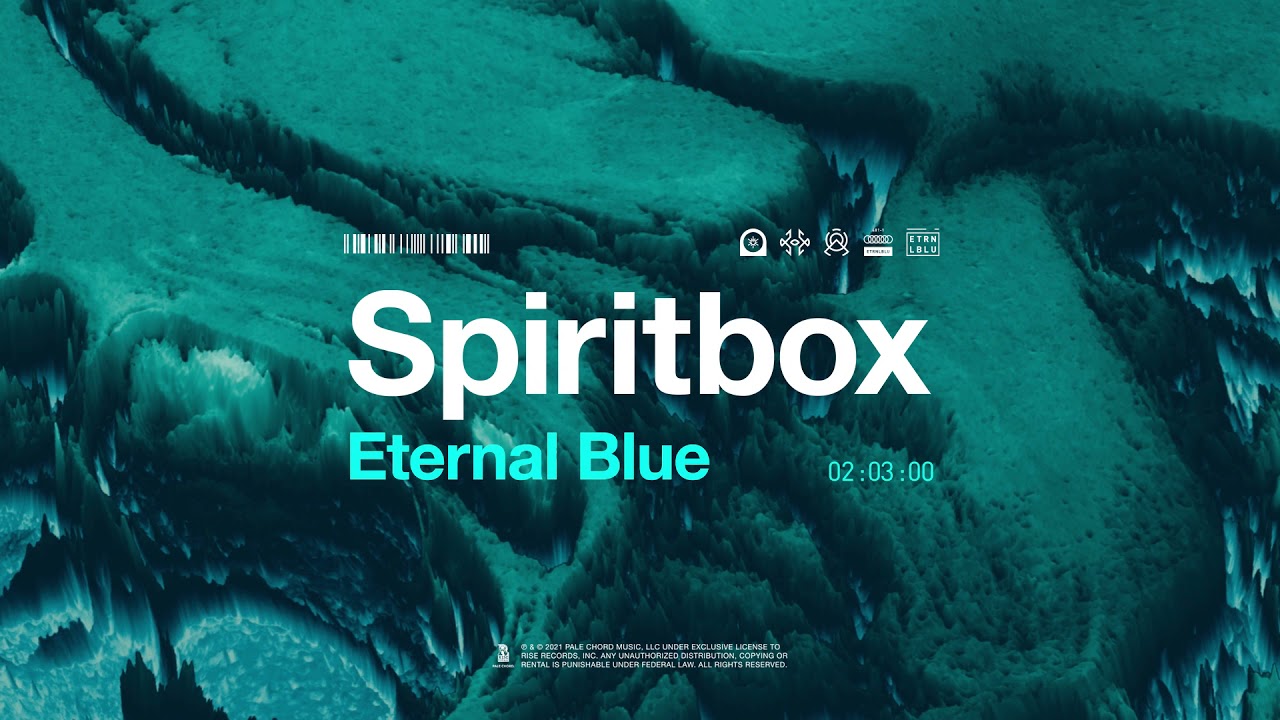 Definitely one of the most anticipated debut albums in recent history, Spiritbox’s Eternal Blue did not disappoint. With the release of the first single “Holy Roller” starting the hype for the band in 2020, their release of Eternal Blue in September of 2021 made the hype real. Eternal Blue shows the vast range the band has. With such heavy tracks like “Yellowjacket (Feat. Sam Carter)”, “Holy Roller”, and “Silk in the Strings,” they balance well with tracks like “Secret Garden” and “Constance”. Spiritbox handled the high expectations brought upon them and showed that they will be a serious player in the industry for years to come. 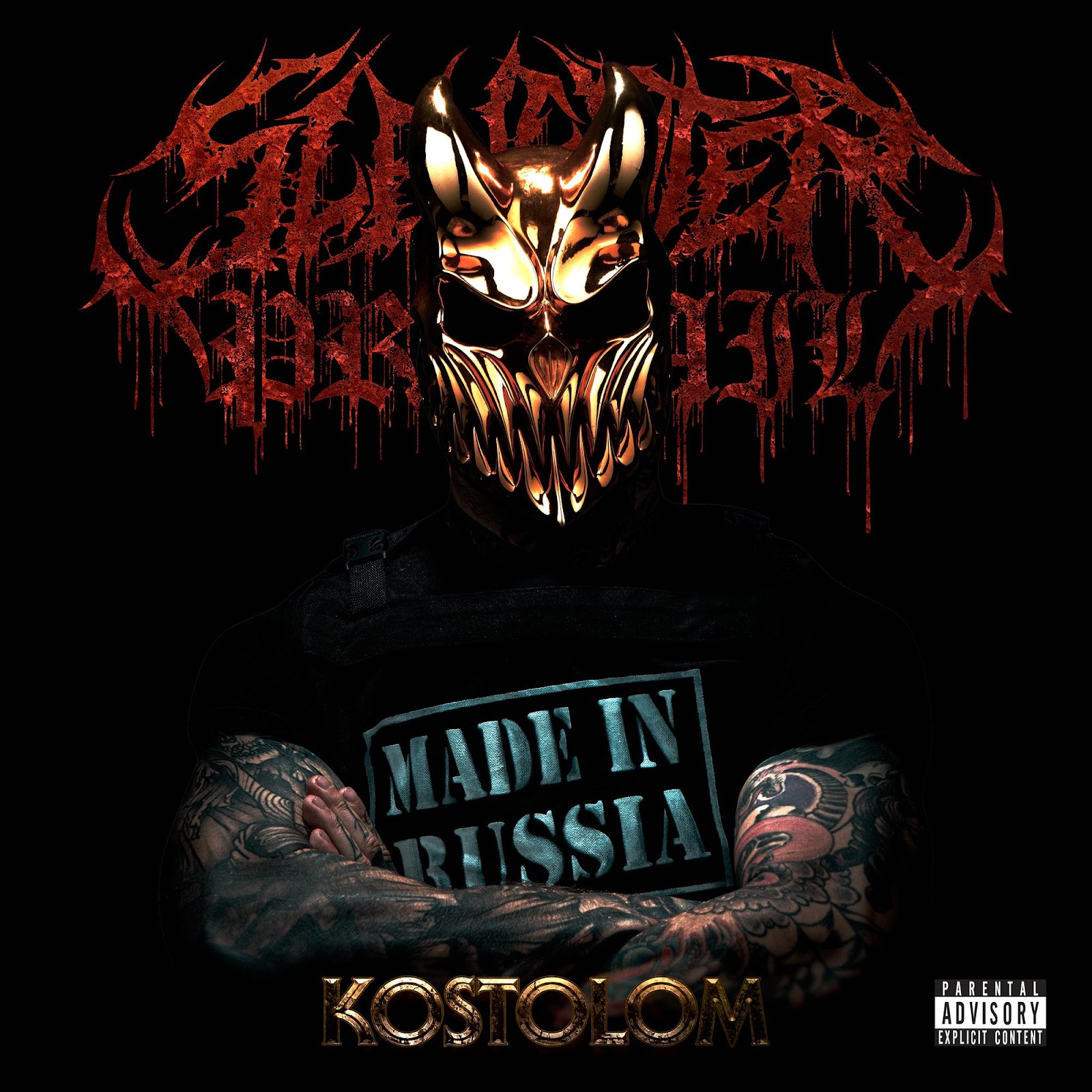 Straight from the heart of Russia, Slaughter To Prevail shows us that they are serious players in the deathcore scene. Slaughter To Prevail drew us in with dark, cathartic lyrics, pounding riffs, and intense breakdowns. Tracks like “Baba Yaga” show that there are ways to make something so brutal but melodic. Kostolom is easily one of the best deathcore albums of 2021 and is easily one of my top albums of the past year across all genres.

Lorna Shore - …And I Return to Nothingness (EP) 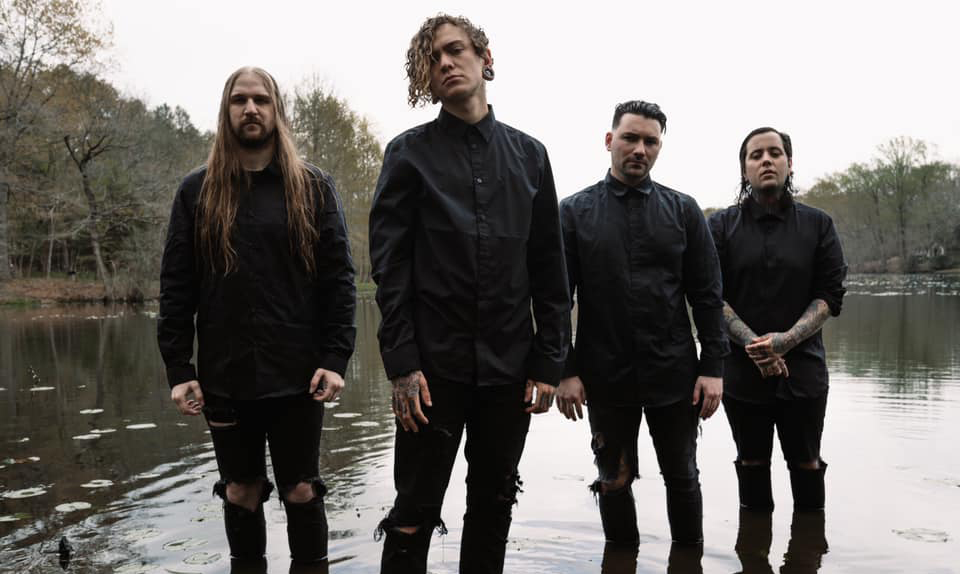 Being from New Jersey, Lorna Shore has been a band I've been following for most of the past decade. Although not a traditional “breakthrough” considering Lorna Shore has been a relevant player in the metal industry for some time now, I feel as though they needed to be mentioned on this list for they have gone through multiple lineup changes over the past few years and put out not only their best work, but probably my favorite release of 2021 with …And I Return to Nothingness. Will Ramos stepping in on vocals for Lorna Shore is exactly what they needed. Ramos has blended in perfectly with the direction Lorna Shore are heading in and I can not wait to see what is to come with the New Jersey deathcore band. 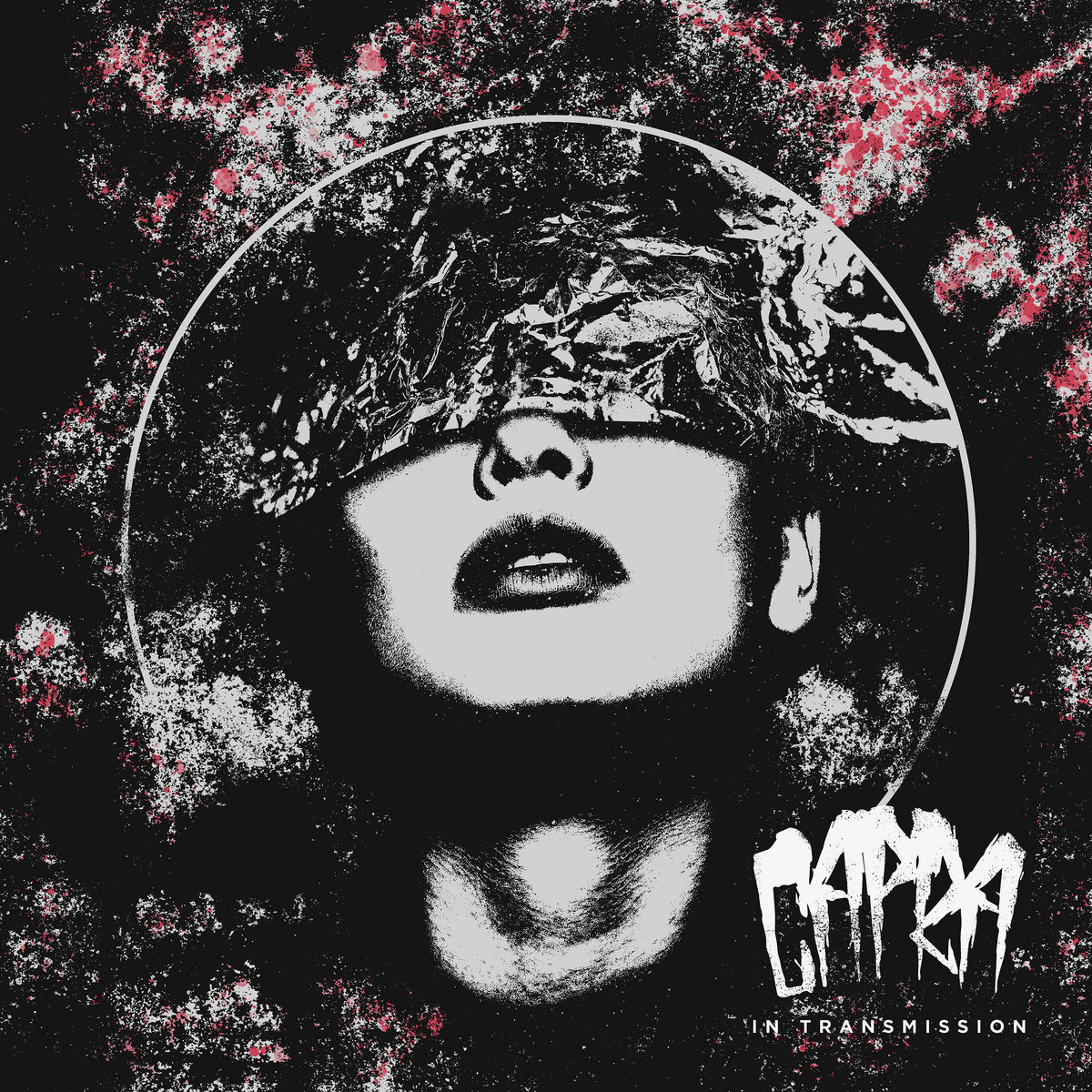 Capra brings us metallic hardcore from the Lousiana Bayou. With great speed and melodic choruses, In Transmission is the perfect punch to the face from start to finish that every hadcore fan will enjoy. “Medusa” is the perfect example of the band's sound with the verses like a runaway train barreling down the tracks, and a heavy riffing breakdown in the middle of the track. Frontwoman Crow Lotus was my first WSOU interview and I am looking forward to seeing what the future holds for Capra. 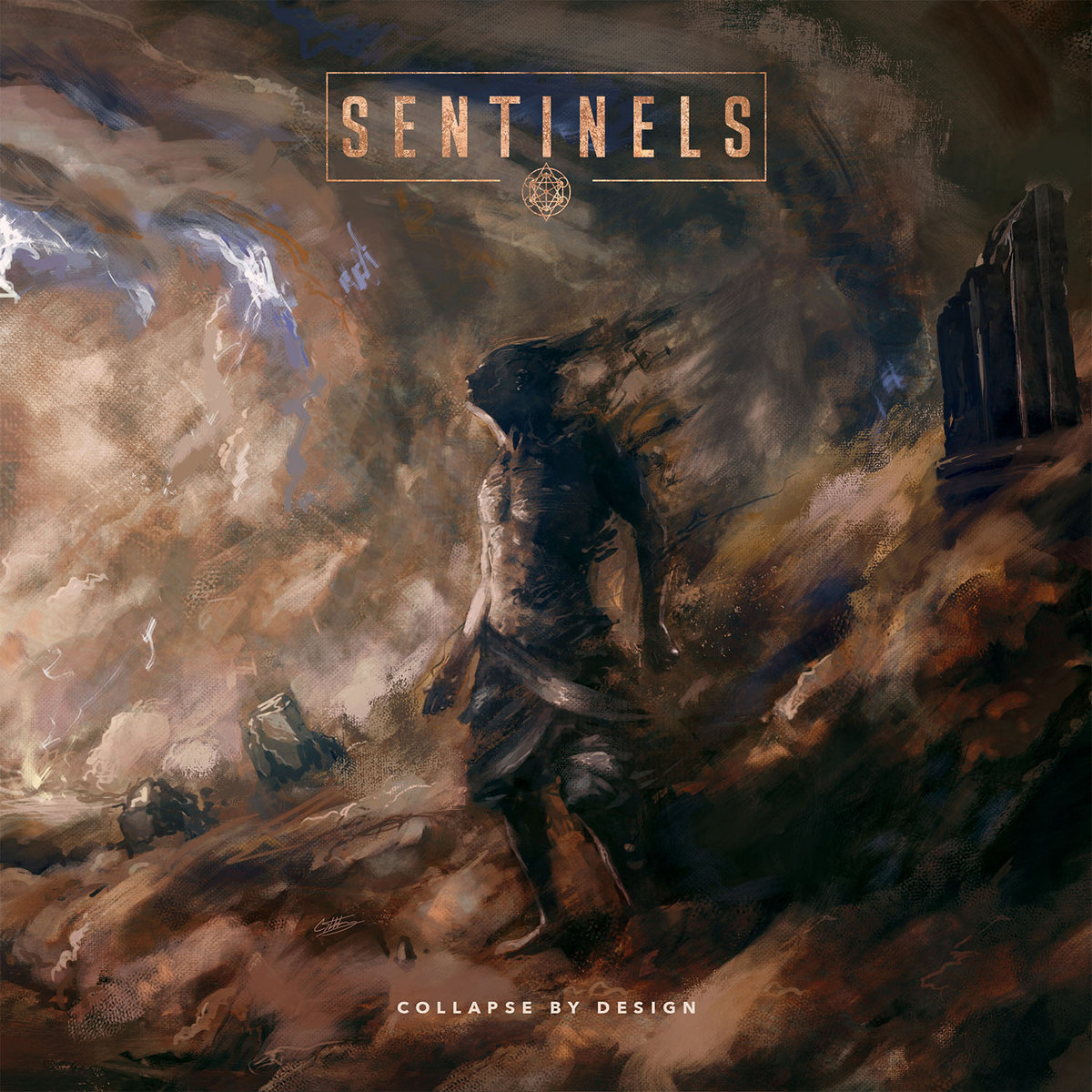 With their full length debut Collapse by Design, Sentinels come out of the gate swinging for the fences, and they don’t miss. In Collapse by Design Sentinels have the perfect blend of melody with the technical aspects of djent. These guys are just getting started and already cracked into WSOU’s Top 89 of 2021. I am looking forward to their upcoming headlining tour as well as the bright future for the New Jersey natives.

Vended - What Is It//Kill It 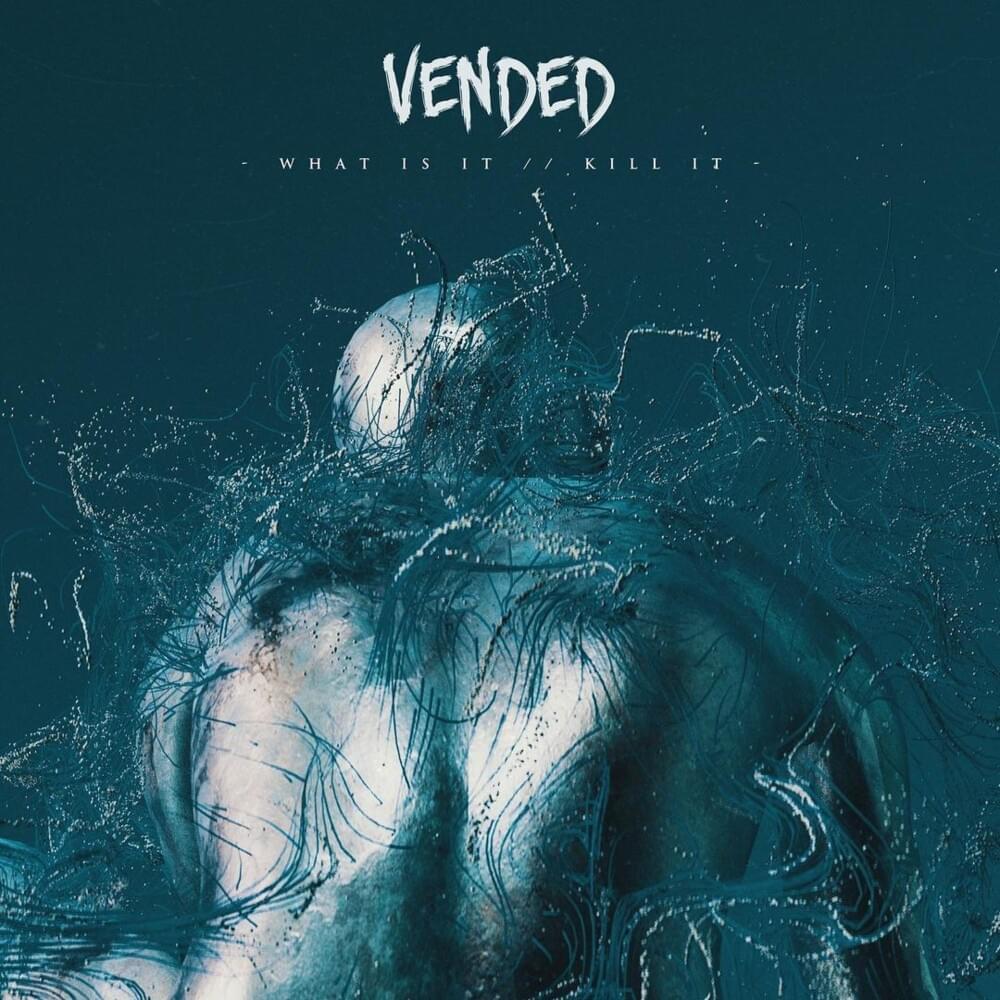 With a very unique sound, Vended is bringing the noise from Iowa. Since their first single release, “Asylum”, in September this young band from Des Moines have shown their ability with ferocious guitar riffs and powerful vocals. I remember first coming across the band and thinking we NEED this on the WSOU airwaves. Sure enough they have been taking the metal industry by storm. Vended have already proven in their short career that they are not your fathers (or theirs) metal band.

Fragments of a Bitter Memory was the album I didn’t know I needed. This album came at me by surprise and I fell in love with it right away. With extreme and passionate vocals and melodic riffs, Dying Wish blends metalcore choruses with deathcore breakdowns perfectly. Fragments of a Bitter Memory is a statement from Dying Wish that they are here and not going anywhere in the metal community. 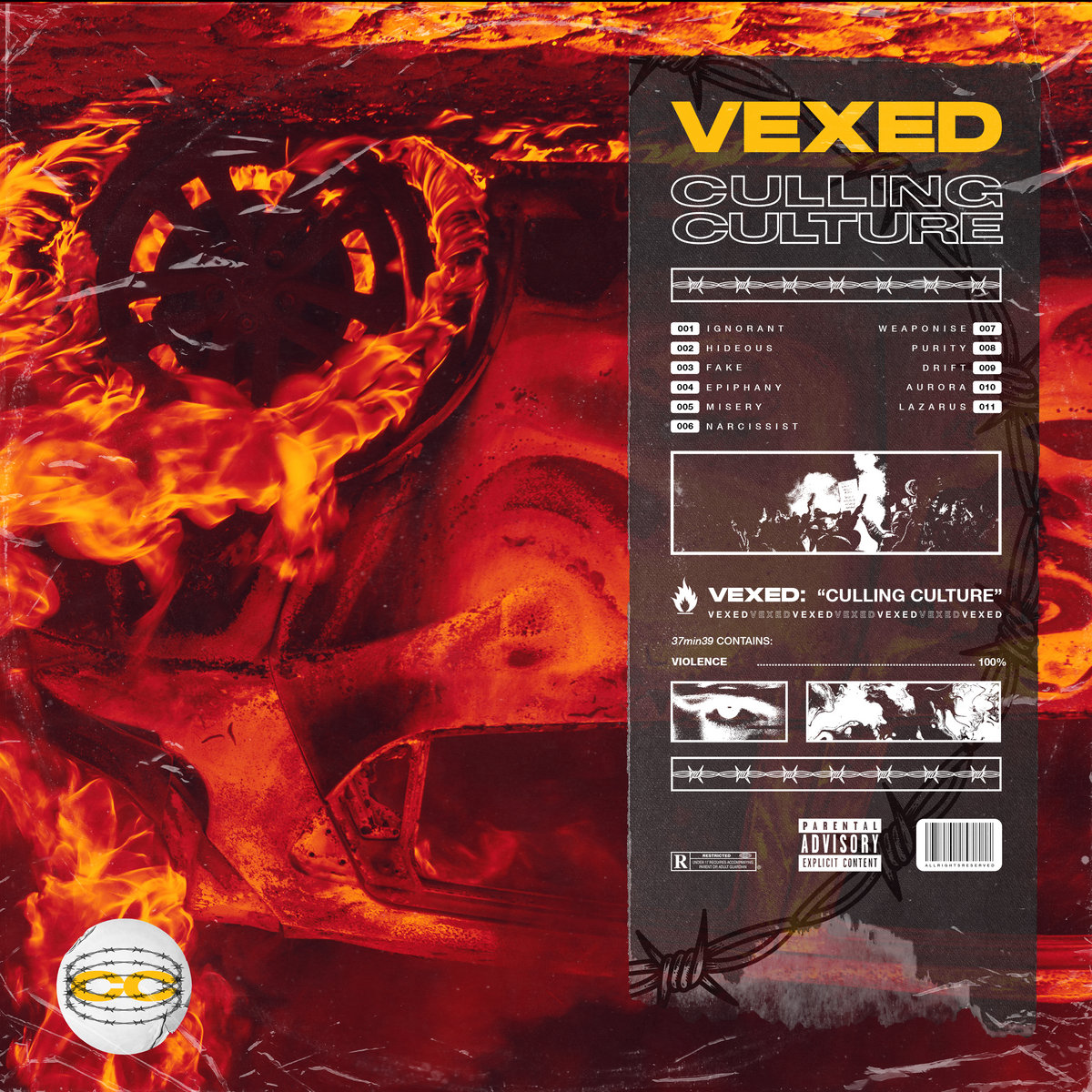 With the release of their debut album Culling Culture, VEXED have shown that the wait for this album was worth every second. With intense breakdowns and powerful screams in their verses into the switch of melodic choruses makes every track on this album captivating. VEXED are making their mark on the deathcore scene with a debut as heavy and aggressive as I can remember.

Defocus - In the Eyes of Death We Are All the Same 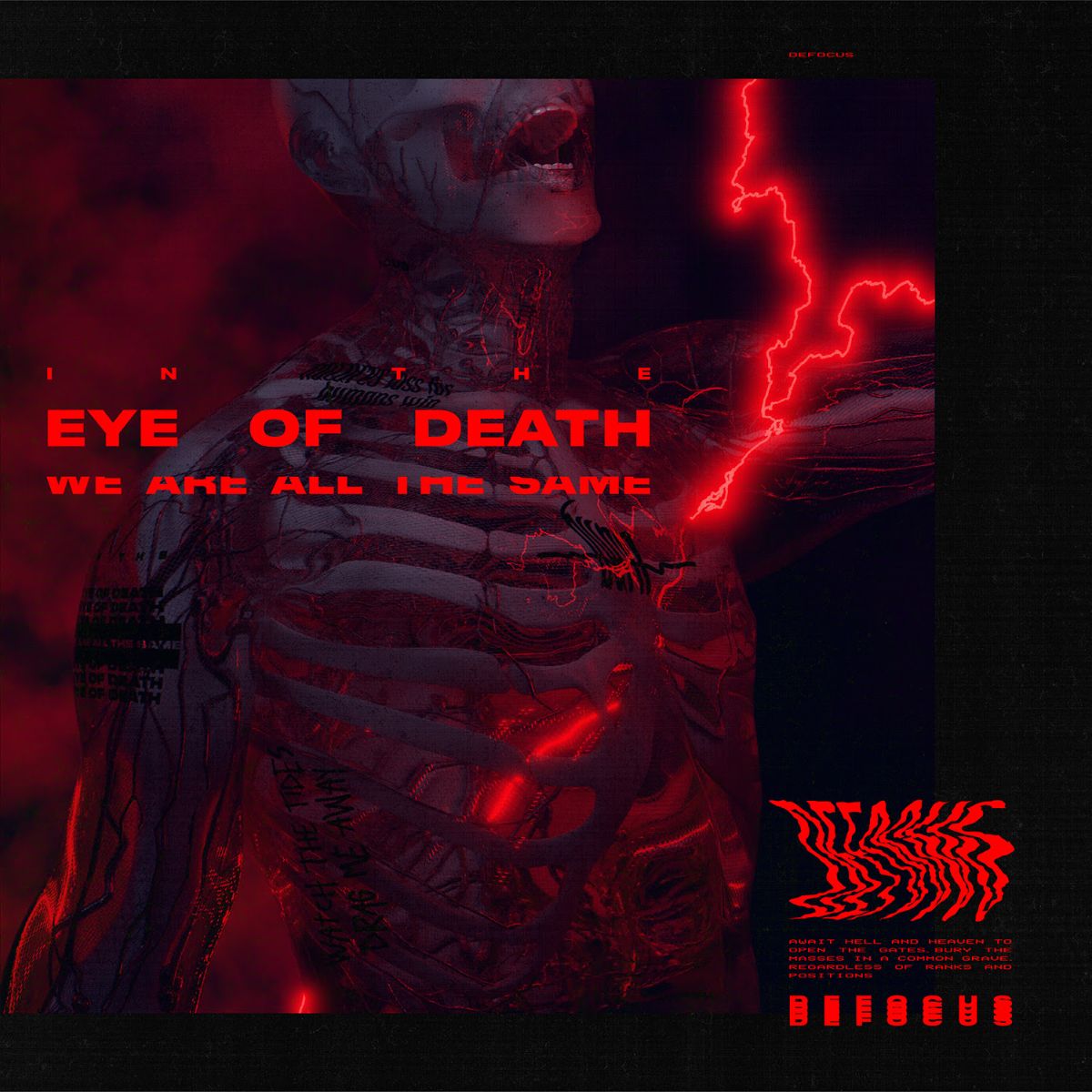 Deathcore has been prominent on this list but breakthrough albums cannot be discussed without bringing up the debut album from Defocus. Singling them to one genre is not a fair assessment of them. With heavy hitting singles such as “Diverge” and “Disease,” Defocus show they are more than a deathcore band and that their sound can only be described as their own. 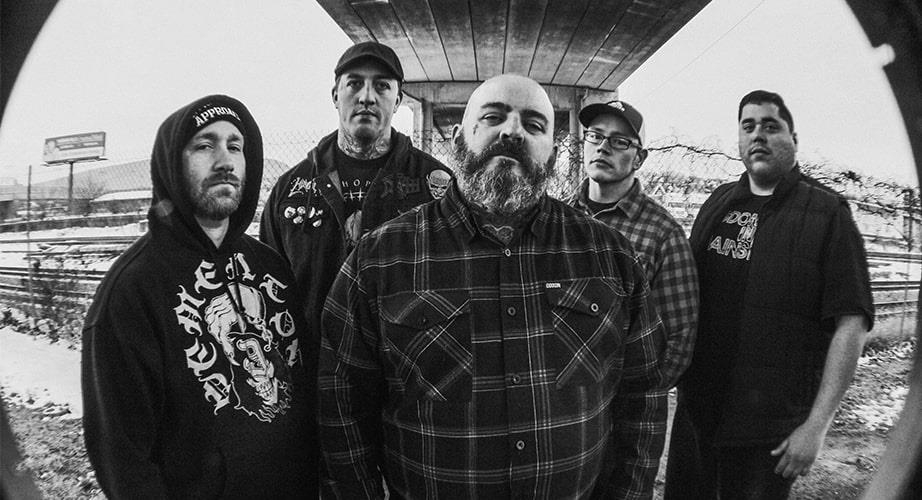 The Pennsylvania thrash metal band left their mark in 2021 with the fast paced, skull crushing album The Ronin. Bushido Code mix classic thrash metal with a little bit of hardcore on this album. The Ronin comes at your throat from start to finish, just like a thrash metal album should, and does not stop. Overall, this being the first album of their young career, there is a lot to look forward to with this band in the future.