USA beats Canada in its own game to win gold 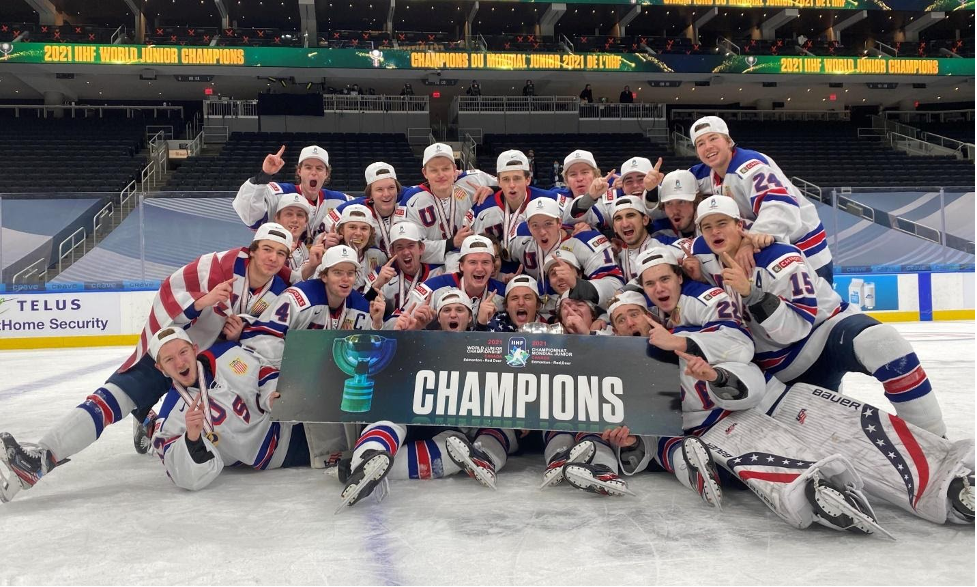 On Tuesday night, Team USA shutout red-hot Team Canada, 2-0, to take home their fifth gold medal in tournament history. This was the fourth straight United States victory over Canada in the championship, with the most recent going back to 2017. Both rosters had dominated the tournament field up until the final contest in Edmonton, with each club neck and neck at the top of practically every offensive and defensive statistical category.

USA defeats Canada, 2-0, to capture the gold medal at the #WorldJuniors! pic.twitter.com/xHwHCscdZL

Coming into the highly anticipated matchup, Canada demolished any team they faced, allowing only four goals in the first six games, recording three total shutouts, and putting up a tournament high 41 total goals, with every active player tallying at least one point.

Looking to win their second straight gold medal, many were already calling this squad one of the best in Canadian history, with numerous top NHL prospects making up the starting lineup. However, this dynamic, but untested Canada team ran into a formidable foe in their toughest challenge yet – USA goaltender Spencer Knight. 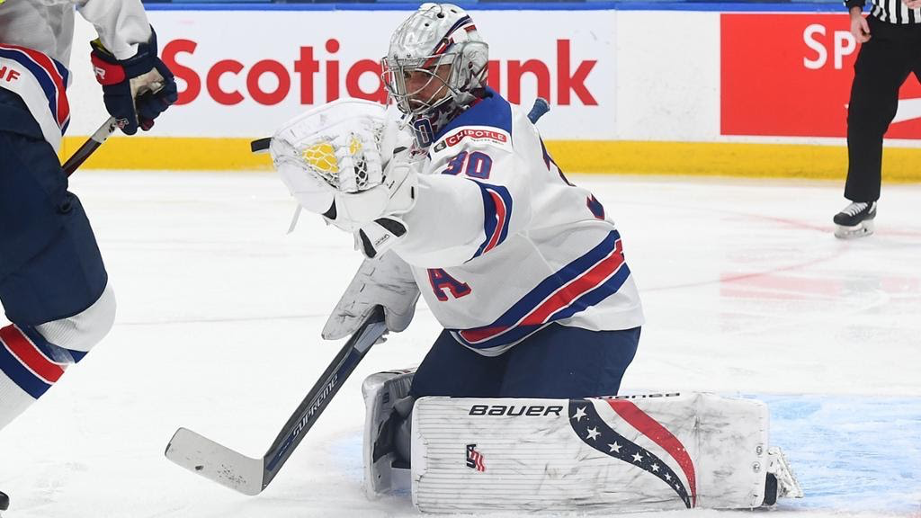 The 13th overall selection by the Florida Panthers in 2019, Knight shocked the hockey world and blanked a Team Canada team that had not trailed once the entire tournament. The Boston College netminder also tallied 34 saves on the night, making both highlight reel and clutch stops from start to finish.

In the scoring department, the Los Angeles Kings’ 2019 fifth overall draft pick, Alex Turcotte, broke the scoreless affair with a deflection goal from a point shot with 6:35 remaining in the opening period. Team Canada’s goaltender, Devon Levi (also a Florida Panthers prospect), who had a .975 save percentage, 0.53 goals against average, and three shutouts up until this point, let in two goals in the heartbreaking loss.

In an American dominated effort, there will be much discussion in the coming days questioning the Canadians’ lackluster performance. Despite having home ice, not having fans was one factor that could have ultimately played to Canada’s advantage. Not being able to use the home crowd’s energy as fuel was prevalent in Team USA’s dismantling of the team, with no spark being added to the Canadian’s crack at a back-to-back championship.

Earlier in the tournament, Team Canada’s captain and current center for the Chicago Blackhawks, Kirby Dach, went down with a wrist injury, which ultimately led to his absence for the remainder of the tournament. Dach will also miss four to five months of NHL action, and the outcome may have been much different if the dynamic 19-year-old center was able to lead his team in their final test. 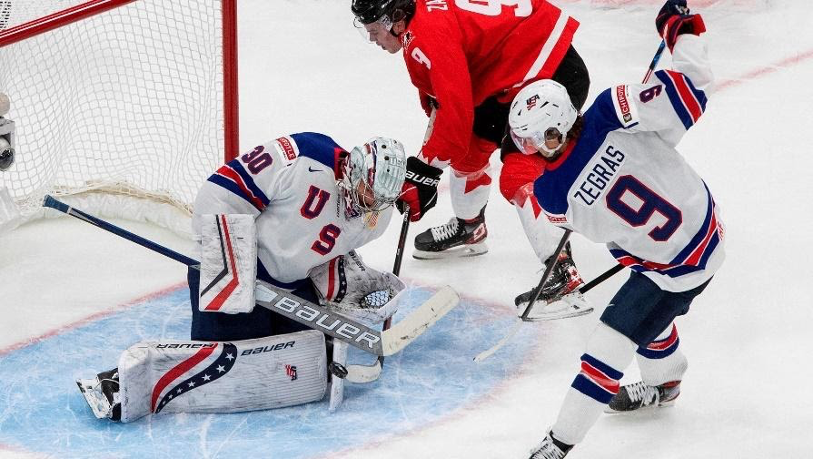 The United States showed up in the upset victory, and Canada will have to wait until next year’s tournament to get their revenge on the Americans. Once again, the Canadians will have a chance to win the gold on their home ice, maybe even with some fans in attendance. Regardless, the country will be a host once again to numerous future stars of the NHL on full display.