This has been a special postseason for the Nuggets 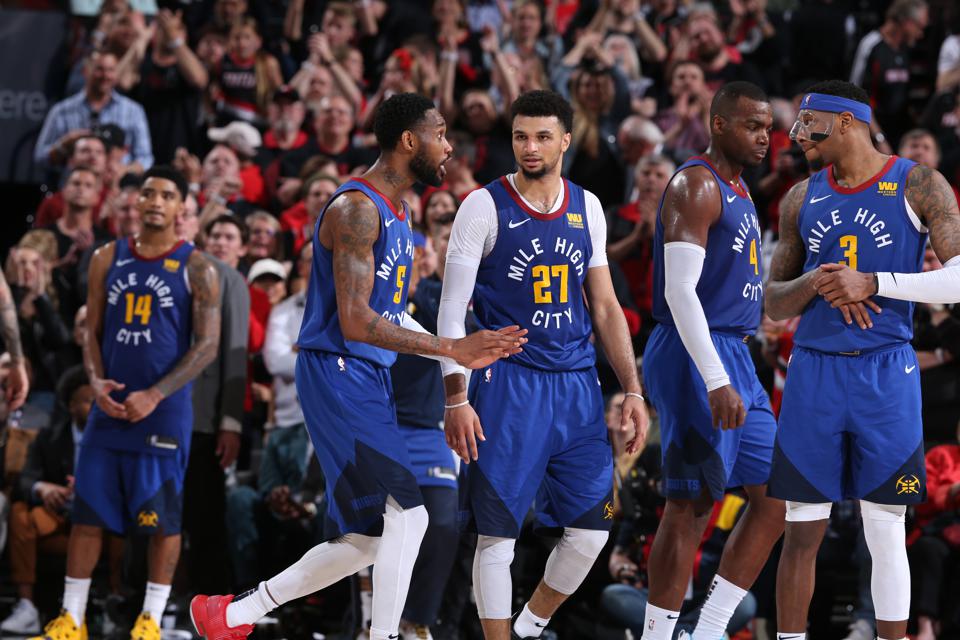 The Denver Nuggets are in the midst of an unprecedented run that the franchise has never seen before, let alone the NBA. Heading into the NBA restart, the Nuggets were an afterthought in the conversation of legitimate title contenders in the Western Conference.

They were viewed as a respectable team in the West but stacked up against the Los Angeles Lakers and the Los Angeles Clippers in a seven-game playoff series, they wouldn’t stand a chance. Fans across the NBA pulled for a storybook matchup between the Clippers and the Lakers. That series was going to be the true NBA Finals because it would determine the best team in the league. The assumption was that the winner of Lakers-Clippers series would steamroll any opponent from the Eastern Conference who was not the Milwaukee Bucks.

The chalk picks never lose, right? Wrong. Unfortunately for the people that predicted a Western Conference final between the two Los Angeles teams, they will have to wait for at least another season before that happens.

On Tuesday, Sept. 15, the Denver Nuggets did the unthinkable when they took down the Los Angeles Clippers in game seven of the Western Conference semifinals. There is much more to the story than the Nuggets outlasting the one of the prohibitive favorites to win it all. What matters most is the fashion in which they took down Kawhi Leonard and the LA Clippers.

️ "We got a special group that believes and fights." #MileHighBasketball pic.twitter.com/8kmk1b5YlO

Down 3-1 to the Clippers, the Nuggets’ backs were against the wall. The Los

Angeles Clippers just had to deliver the knockout blow in order to move on and face the team they have been compared to all season long, the Los Angeles Lakers. The Clippers weren’t able to land that big punch that they relied on throughout the series.

In combat sports like boxing or MMA, a situation like this is a tale as old as time. The blue-chip prospect has a tailor-made path to the championship, and the only thing they have to do is get past their tune-up bout and the title shot awaits them. Situations occur where that prospect looks past their opponent and they find themselves having to start all over again after the loss. Denver Nuggets head coach Michael Malone has been very vocal about his team’s confidence. They believed in their chances to disrupt the playoffs more than anyone else.

“A lot of people out there look at us and say, ‘They are the SAT question: Which one doesn’t belong?’ It’s the Denver Nuggets,” Malone said about how his team is perceived. “The Lakers and Boston, that’s basketball royalty. The Miami Heat have championships. What does Denver have? Well, we got a special group that believes and fights.” 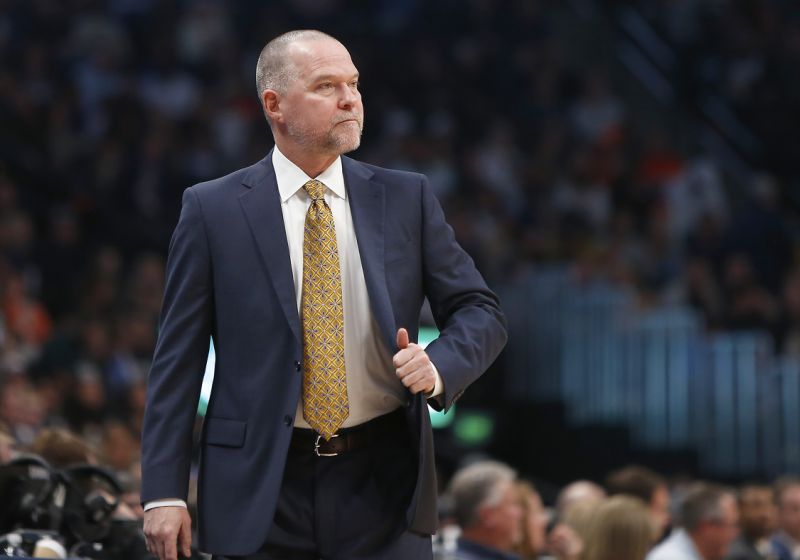 Malone embodies the grit and determination that his team exemplifies on the court. He is the son of a former NBA coach, Brendan Malone. Basketball is all Malone knows, and he refuses to coach a team that does not put it all out on the floor. Not only did he coach Denver back from a 3-1 deficit once, but he did it twice in the same postseason. The Nuggets became the first team to overcome two 3-1 deficits in the same postseason. The first 3-1 series comeback happened in the first round when Denver faced Utah. They pulled off a miraculous return in the series and had a thrilling win against Donovan Mitchell and the Utah Jazz in game seven. 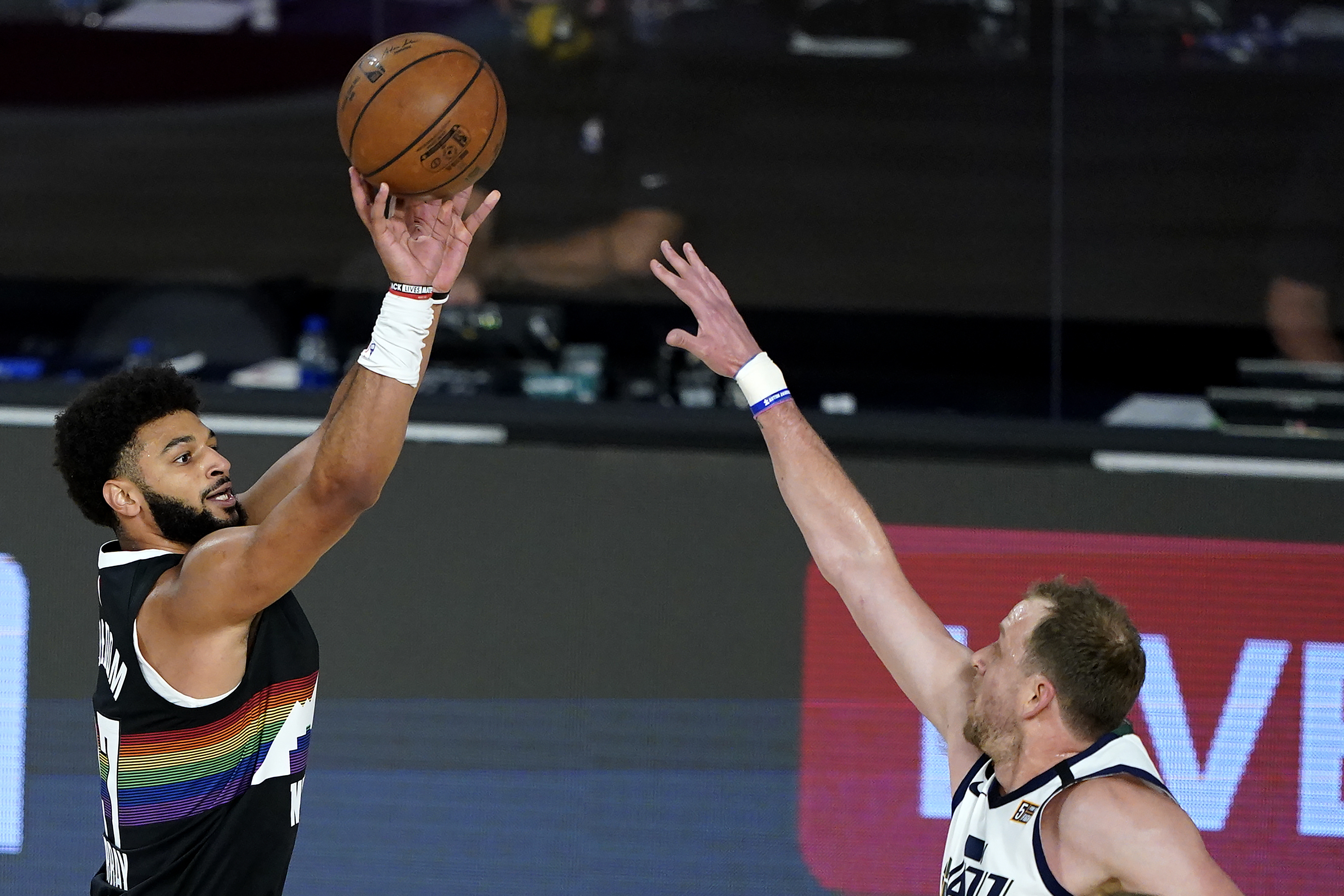 The series against Utah put a national spotlight on Denver’s point guard Jamal Murray. He had two games with 50 points, and he became the first NBA player since Michael Jordan in 1993 to record three-consecutive games with 40-plus points.

Before the start of the 2019-2020 regular season, Denver signed Murray to a five-year, $170 million max-contract extension. When this extension happened, some people were unsure if Murray was the right guy for a wealthy contract of that caliber. He proved all of the doubters wrong with his dazzling performance in the bubble. 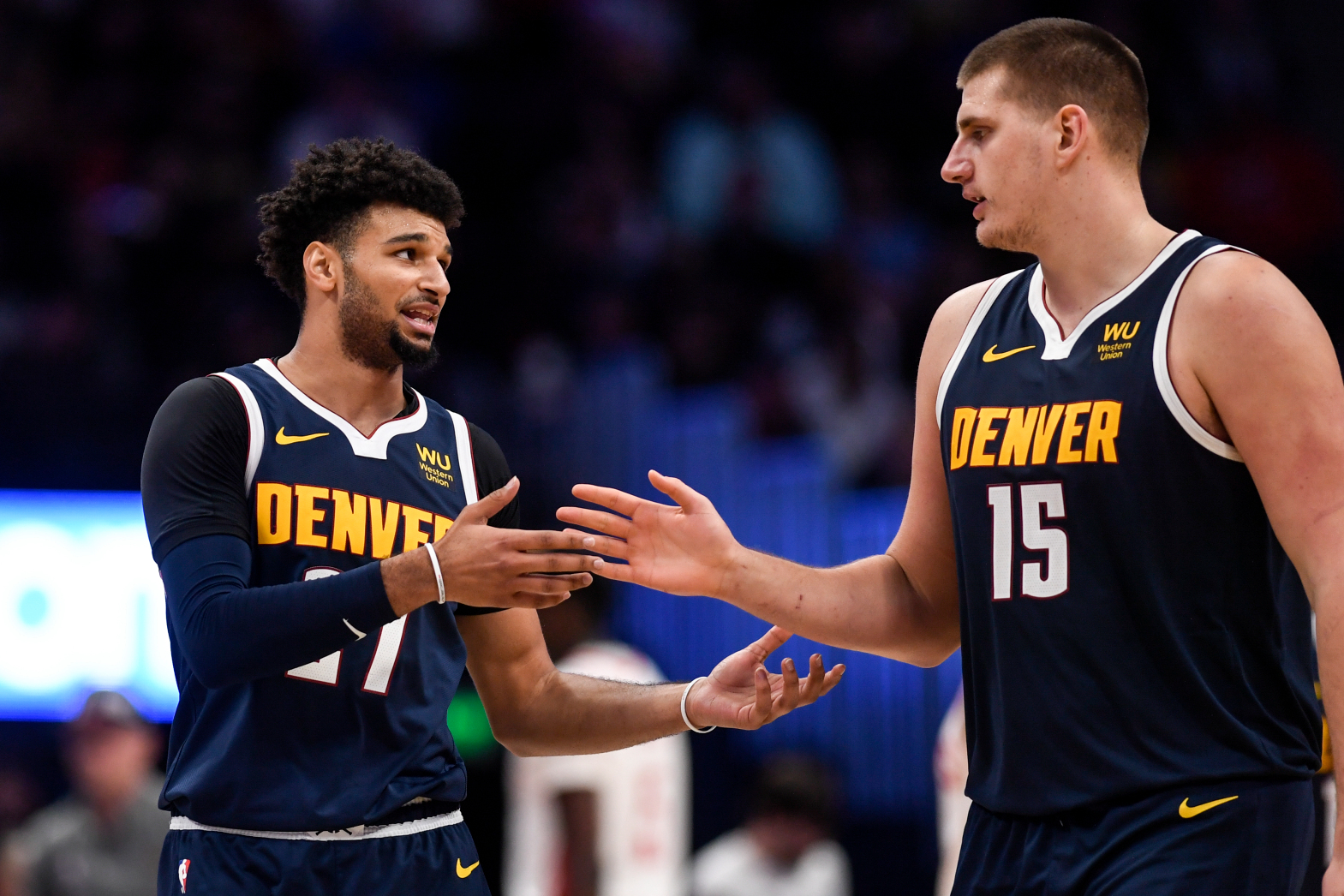 The tandem of Murray and Nuggets center Nikola Jokic is arguably the best point-guard-center duo in the NBA. Jokic is a two-time NBA All-Star with finesse skills that mirror Larry Bird. Jokic is an extremely versatile big man that can shoot, pass, and rebound.

His stellar passing skills resemble a shifty point-guard, not a 7-foot-0, 285-pound center. His ability to make plays for his teammates is unparalleled amongst forwards and centers in the league.

Not nearly enough credit is given to the Denver Nuggets for their efforts in the NBA draft. Not only were Jokic and Murray steals for them in 2014 and 2016, respectively, but they managed to potentially pick the sleeper pick of the 2018 NBA Draft, Michael Porter Jr.

Porter Jr. fell to No. 14 overall, and the Nuggets took a chance on a player that was injured for the majority of his one season in college at Missouri. Coming out of high school, Porter Jr. was the No. 2 overall prospect, and his injuries prevented him from showing off all of his capabilities against collegiate opponents. For the Nuggets, this pick was a relatively low-risk investment that had the potential of a high-return. In the Orlando bubble, Porter Jr. proved to everyone why he was a highly touted recruit entering college in 2017. 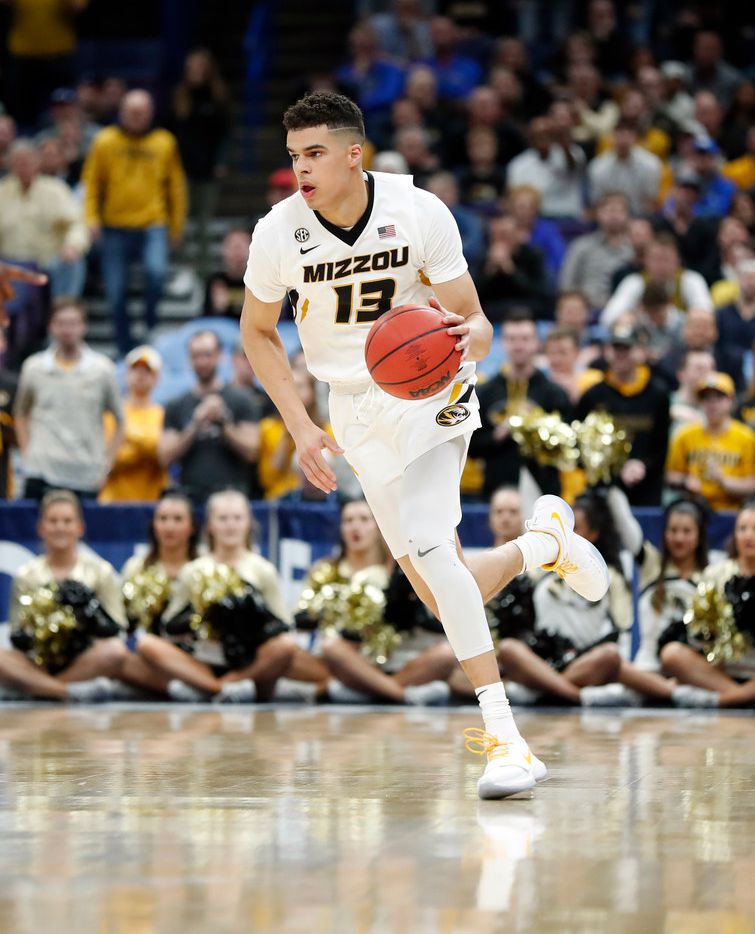 If Porter Jr. pans out the way Denver hopes he will, they will be able to cultivate a three-headed monster with Murray, Jokic, and Porter Jr. In addition, they have a solid core that features Gary Harris, Paul Millsap, and Jerami Grant.

The Denver Nuggets will have their work cut out for them if they want to get past the Los Angeles Lakers in the WCF, but they have the resume to reach the NBA Finals. Malone and his coaching staff have a well-coached team that is shaping up to be a contender for years to come.