The SEC proves to be king of college football

Year after year, the balance of power in college football shifts between programs. Alabama, Ohio State, Clemson and Oklahoma spearhead their respective conferences, all vying for the number one spot. No matter who secures that number one spot at the end of each season, one constant persists. The South Eastern Conference remains as the best conference in college football. 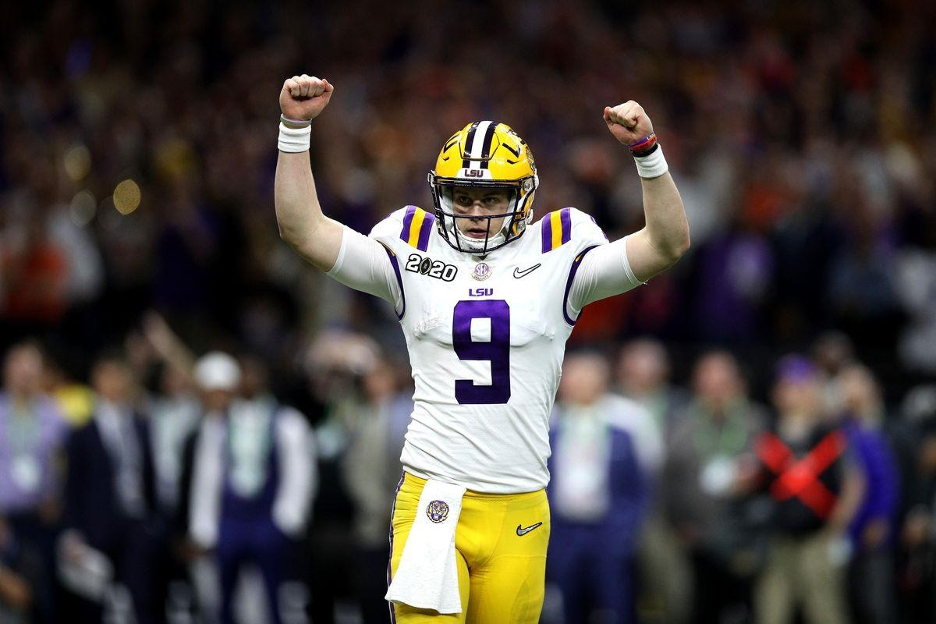 Example A being week one of the 2019 college football season, as Auburn and Oregon met on a neutral field, in Dallas, Texas. The Tigers took down the Ducks 27-21, with a true freshman quarterback starting the first game in his career and after Auburn lost numerous key contributors to the 2018 team via the NFL draft. Not only this, but Auburn finished fifth in the SEC last season, going 9-4, whereas Oregon won the PAC 12, going 12-2. So, if a middle of the road SEC team can defeat the PAC 12 champion, you can tell how deep this conference runs.

Example B comes in the form of Bowl season, as Georgia and Baylor met in the Sugar Bowl. Both of these programs finished as runners up in their respective conferences, so most college football minds expected this game to be a doozy.

However, this game turned very ugly very quickly for Baylor, as they lost 26-14. The scoreboard does not serve this game justice, however. The Bulldogs outclassed the Bears in every facet of the game, outgaining Baylor by nearly 100 yards, forcing three turnovers while yielding zero, and winning the time of possession battle. 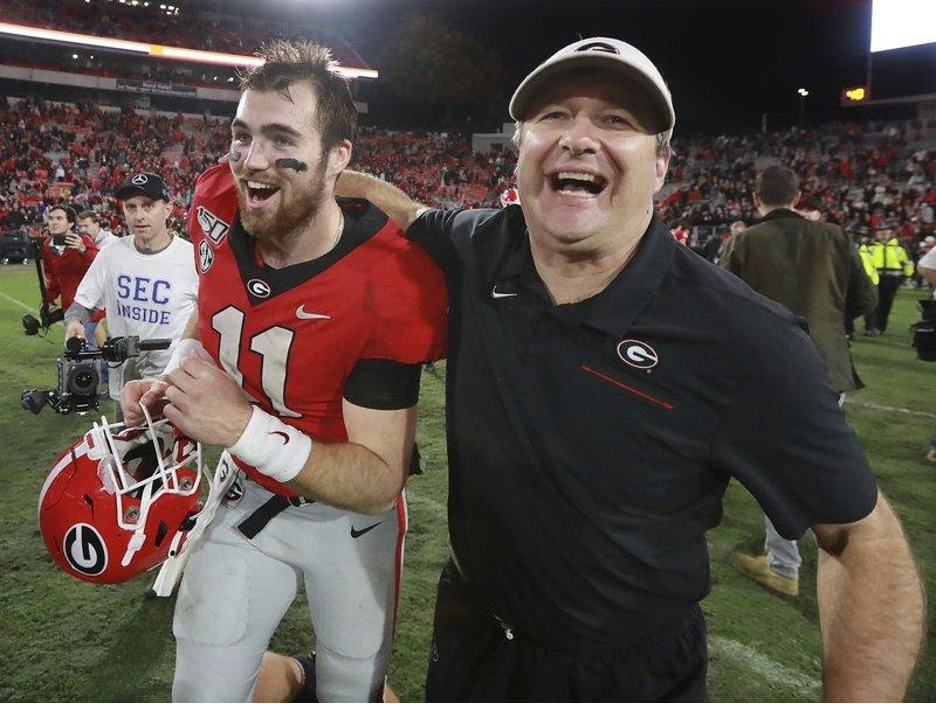 There is simply no match for the pure talent that the SEC boasts. The SEC is an assembly line for great football players. As soon as one campus legend declares for the NFL draft, a five-star recruit is right there to take his place, competing to break the records they previously set. In fact, there are a total of 47 players in the SEC that were five-star recruits coming out of high school, which is the most by a conference in the nation. If a high school kid has aspirations to get to the NFL, they have the best chance of achieving their dream by enrolling in one of these 14 colleges.

NFL talent is key contributing factor that helps the SEC retain its crown. In the first round of the 2020 draft, 15 of the 32 selections were SEC players. This includes six of the top-10 picks, and three of the top-five. The conference with the second most amount of first round selections is the BIG 10, who only had 1/3 of the selections as the SEC, with a mere five. A total of 63 players that called the SEC home were selected in the 2020 draft, which is the second most in the history of the NFL Draft, only behind the 64 SEC players selected in the 2019 draft. This amounts to 25 percent of draftees in May, or one in four.

Stepping aside from the NFL draft, many of the NFL’s best players attended SEC colleges. The SEC is renowned for having great defensive players, but also produce their fair share of great offensive players as well. If we take a look at some of the best wide receivers in the NFL, you may be surprised to hear that many attended SEC colleges. The likes of Julio Jones, Mike Evans, Odell Beckham Jr, Amari Cooper, AJ Green, Jarvis Landry and Calvin Ridley all spent time down south.

In a few years, DK Metcalf and Jerry Jeudy may also enter the conversation as the best wide receivers in the league, if they continue to build on the potential they’ve already flashed. Running backs is another position in the NFL that the SEC dominates. Just to name a few, Alvin Kamara, Derrick Henry, Nick Chubb, Josh Jacobs, and Todd Gurley all started their illustrious careers in the SEC. Without being coached by the likes of Nick Saban, Kirby Smart, and Mark Richt, who knows where they might be right now.

The offensive talent doesn’t even scratch the surface of the best NFL players that the SEC has to offer. Superstars Jamal Adams, Stephon Gilmore, Von Miller, Myles Garrett, Danielle Hunter, Chris Jones, Fletcher Cox, Jadeveon Clowney, and Darius Slay headline a long list of talented players hailing from the SEC. In fact, there are 348 players currently playing in the NFL who attended SEC colleges, which is the most in the league by leaps and bounds. This equates to 23 percent of active players attending 1 of the 14 schools that make up the SEC. 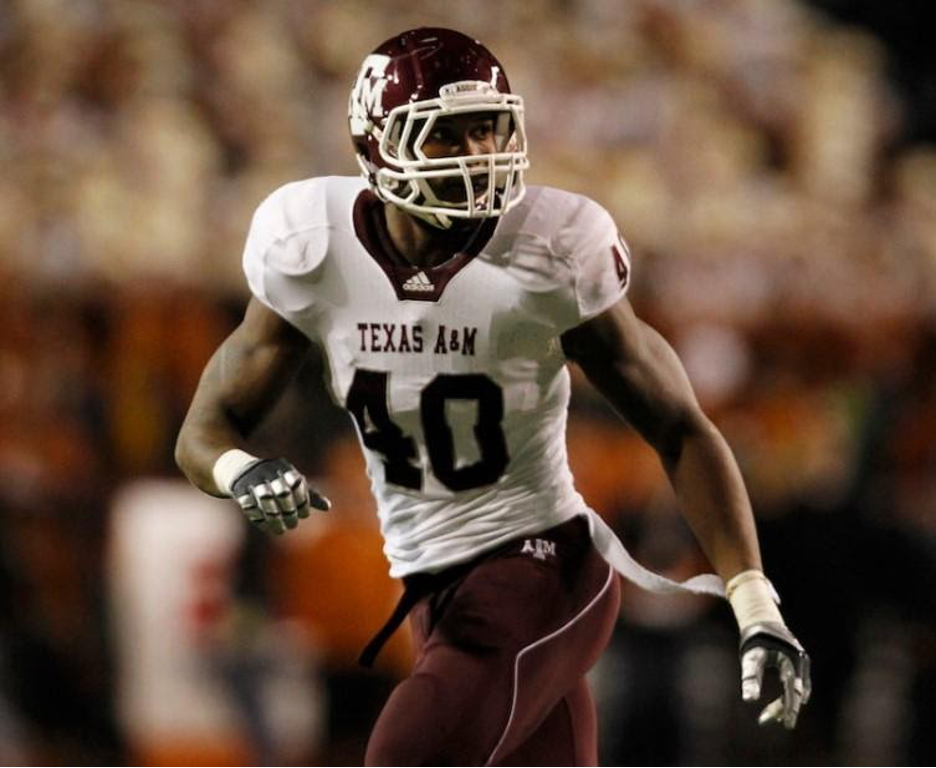 The head coaches that make up the SEC are another big factor in why the SEC is the king of college football. Nick Saban spearheads a long list of successful coaches in the South Eastern Conference. He is joined by fellow National Championship winning coaches Jimbo Fisher and Ed Orgeron to create a trifecta of championship winning coaches. Other SEC head coaches that are knocking on the door of a national championship include Kirby Smart, Dan Mullen, and Gus Malzen. Factor in that Mike Leach and Lane Kiffin have already endured a great deal of success in their coaching careers elsewhere, and more than half of the conference seems to have A or B quality head coaches. 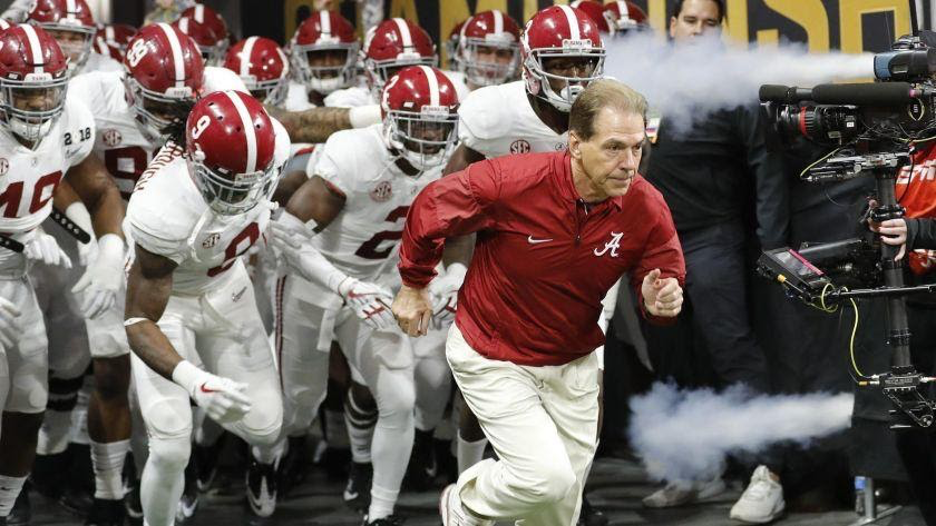 Over the last 14 years, the National Champion has come from an SEC school on 10 occasions. Alabama leads the way with five titles, followed by LSU and Florida each with two titles, and finished off by Auburn. In the other four instances, it has been won by the ACC three times with Clemson winning twice and Florida State winning once, as well as one title from the BIG 10, in the form of Ohio State.

Until further notice, the SEC remains king of the college football world. Having a 132-92 non-conference record over the past decade backs up the fact the other conferences simply can’t compete with them. During that same span, the BIG 10 has a non-conference record of 97-100, the PAC 12 is 81-69 out of conference, the Big 12 is 77-75 and the ACC is a mere 93-133. The BIG 10 is currently the only other conference that can compete with the SEC, but they lack the depth that the SEC possesses. 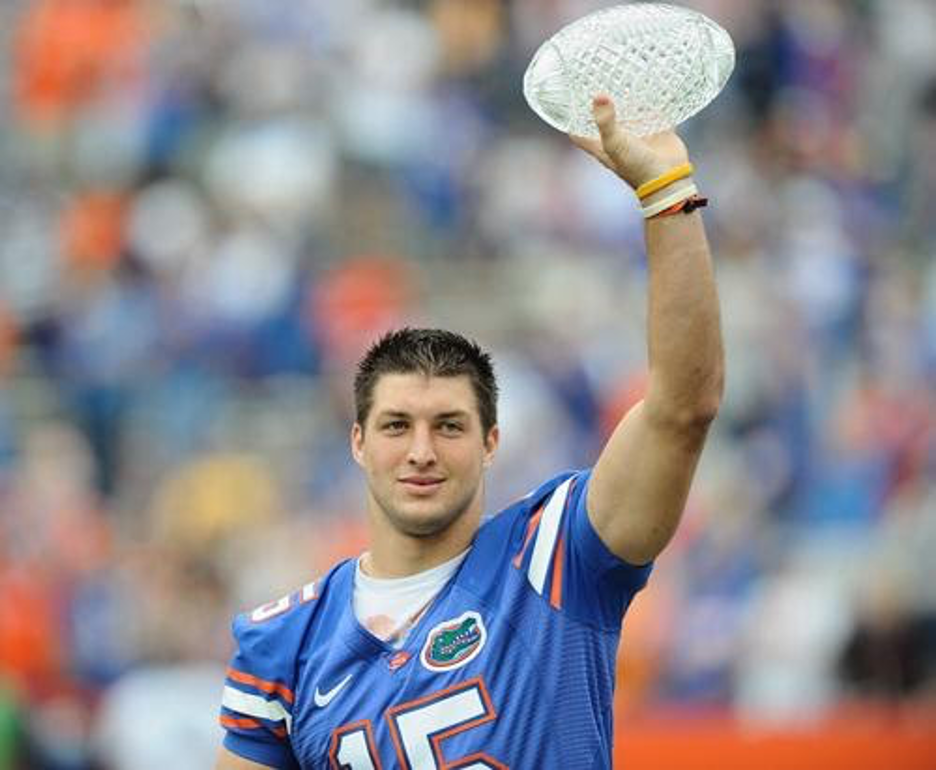 Once you get past the traditional top-four of the BIG 10, which includes Ohio State, Penn State, Michigan and Wisconsin, every other program gets blown out of the water. Minnesota, Iowa, Nebraska, and Michigan State are the best of the rest, and they couldn’t hold a candle to the likes of Auburn, Texas A&M, Tennessee or Kentucky. Comparing the PAC 12 to the SEC is embarrassing, as not a single team out west would contend with the same place finisher in the SEC. If PAC 12 champion Oregon couldn’t even defeat the fifth-place team in the SEC in Auburn, the rest of the conference would be in for a long three hours if matched against an SEC foe.

The Big 12 is top heavy, with just Oklahoma and Texas traditionally being at the top. But over recent years, Texas hasn’t held up their end of the bargain, allowing the Big 12 to fall into irrelevancy. The ACC is laughable passed their top dog, Clemson. Even if you consider Notre Dame an ACC school, the remaining 13 programs are outmatched by the depth in quality of the SEC.

If you were to take a middle of the road SEC team, for instance, Texas A&M, and plug them into any alternate conference, they would challenge for the conference title, and in some cases, even win the conference. No disrespect to other conferences, but it’s just a proven fact that the SEC is superior to every other conference in college football.