The Cleveland Browns' playoff hopes for the 2020 season 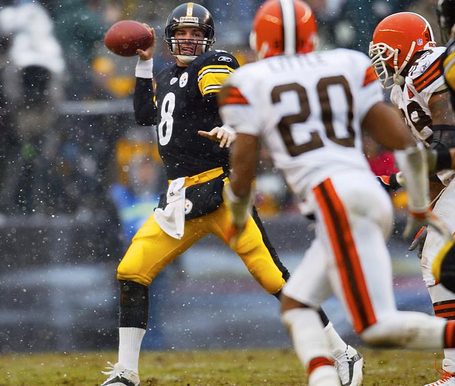 The Cleveland Browns’ last playoff game took place on Jan. 5, 2003. That was before Apple released their first iPhone, before YouTube was launched and it was two days before Lamar Jackson’s sixth birthday.

While Kelly Holcomb and the Browns’ offense kept the game close, Pittsburgh Steelers’ receivers Hines Ward and Plaxico Burress each totaled over 100 receiving yards and a touchdown to lead the Black and Gold to a victory.

Since that season, Cleveland has finished above .500 just once, and haven’t made the postseason in 17 years. But could that change this season? In 2017, the Browns became the fifth winless team in NFL history, which granted them the first selection in the 2018 NFL Draft. With that pick, the Browns selected the 2017 Heisman winner and Oklahoma quarterback Baker Mayfield.

Mayfield did not play in the Browns’ first two games of the 2018 season, but in Week three against the New York Jets, Mayfield led the Browns to their first win in 635 days. The Browns finished the season 7-8-1, their best record since 2007, and Mayfield threw for 3,725 yards and 27 touchdowns.

After years of despair searching for a quarterback, it seemed as if the Browns had finally found their man. On March 12, 2019, the Browns traded safety Jabrill Peppers, a first-round pick and a third-round pick to the New York Giants for Pro Bowl receiver Odell Beckham Jr. While Giants fans wept in sorrow, Browns fans rejoiced with the acquisition of the superstar wide receiver, as the city of Cleveland had just lost LeBron James nine months earlier.

On paper, the Browns looked like one of the most talented teams in the league. Mayfield showed plenty of promise in his rookie season, as did running back Nick Chubb and corner Denzel Ward. Myles Garrett was already one of the premier defensive ends in the league, and adding Beckham Jr. to a receiving core with Jarvis Landry and David Njoku seemed like overkill. But some things aren’t always what they seem. 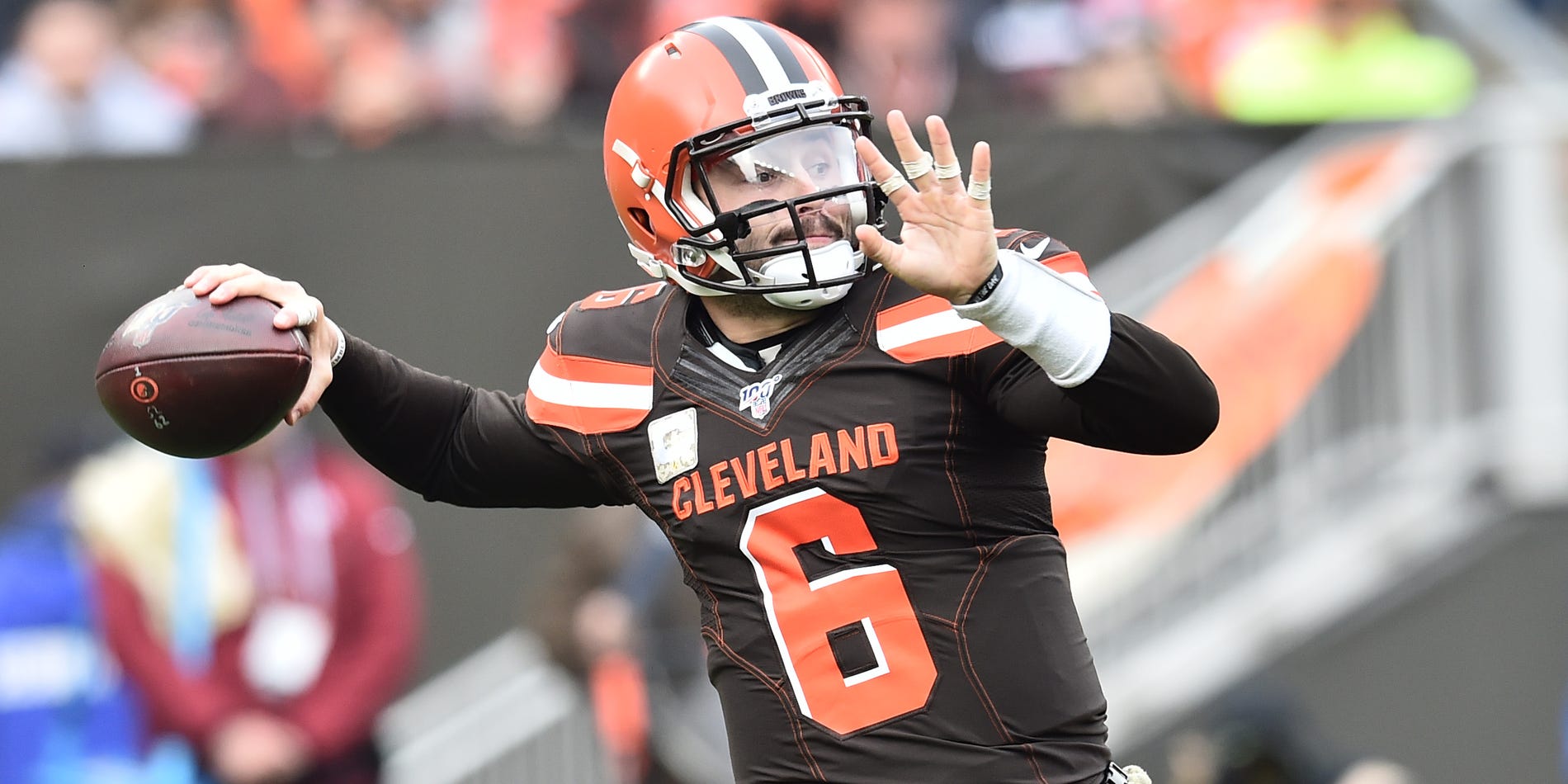 In week one of the 2019 NFL season, the Browns were pummeled by the Tennessee Titans, losing 43-13 in a game where Mayfield was sacked five times and threw three interceptions. The Browns did win their Week two matchup against the Jets, but they would lose five of their next six games.

Njoku missed nearly the entire season due to a wrist injury, Mayfield regressed from his rookie season, throwing less touchdowns, more interceptions, and a worst completion percentage, and Beckham Jr. dealt with lingering sports hernia throughout the season. The Browns finished 6-10 despite having Super Bowl aspirations in the offseason.

The Browns have revamped their roster once more in hopes of reaching the playoffs in 2020. Cleveland signed offensive tackle Jack Conklin, who was a first-team All-Pro in 2016 and a key cog in the Titans’ rushing attack last season.

Evident from last season, a plethora of talent means nothing without the right coach. Kevin Stefanski is Cleveland’s fourth coach in three years, but he may be the man that leads the Browns to the playoffs. After spending 13 years in various positions with the Minnesota Vikings, the Browns gave Stefanski his first head coaching gig just two days after the Vikings lost in the NFC playoffs last year.

As the offensive coordinator of Minnesota last season, Stefanski operated an offense that was sixth in the league in rushing. Stefanski turned Dalvin Cook into the superstar running back he was drafted to be, and the Vikings finished the season 10-6. Despite finishing 23rd in the league in passing, Stefanski also showed he can win through the air. The Vikings garnered criticism from both inside and outside the organization through the first five weeks of the season, as quarterback Kirk Cousins was averaging just 208 yards and one touchdown per game.

Stefanski responded by putting the ball in Cousins’ hands and utilizing the Vikings’ star wide receivers Stefon Diggs and Adam Thielen. In weeks six and seven, Cousins averaged 336 yards and four touchdowns per game and the Vikings posted two of their three highest points totals of the 2019 season. I expect Stefanski to bring that same running scheme to Cleveland this year. In drafting Wills Jr. and signing Conklin, the Browns are beefing up their offensive line that already has two-time Pro Bowl tackle Joel Bitonio to protect Mayfield and help Chubb.

Chubb was third in the league in rushing yards last season and second in yards per game. Chubb also had 298 carries last season, which was third in the league, but if he stays healthy that number could eclipse 300. As for their passing game, with Beckham Jr. and Hooper now fully healthy, the Browns could also have one of the most prolific aerial assaults in the league. Mayfield needs to limit his interception total, but a bounce-back year is in store for the former No. 1 overall pick.

Defensively, the Browns hired former San Francisco 49ers’ defensive backs coach Joe Woods as their defensive coordinator. The Niners had one of the most stout defenses in the league last season, and the Browns defensive scheme and personnel could replicate that success this year.

Cleveland’s defense is similar in that they also play a 4-3 defense, and they have the players to compete with anyone in the league. Garrett might be the best 4-3 defensive end in the league, and pairing him with Sheldon Richardson and Olivier Vernon creates one of the scariest defensive lines in the NFL.

“Offense y’all up! Defense we Dat way, Water on me” pic.twitter.com/oaobUnpyM8

Denzel Ward has already shown he can be a lockdown corner, and Greedy Williams looks to start opposite of him after a promising rookie season. Add the two rookies I mentioned in Phillips and Delpit, and the Browns have immense talent at every position on their roster. The biggest key for the Browns this season is to stay healthy.

If their starters can stay on the field, the Browns may finally reach the playoffs this season, especially with the NFL’s new playoff format. Last year, the Browns did not live up to the hype, now is their chance to redeem themselves.

Jorie Mickens is an Assistant Sports Director at WSOU Sports and can be reached at jorie.mickens@student.shu.edu.