Robinson Cano tests positive for PEDs for the second time 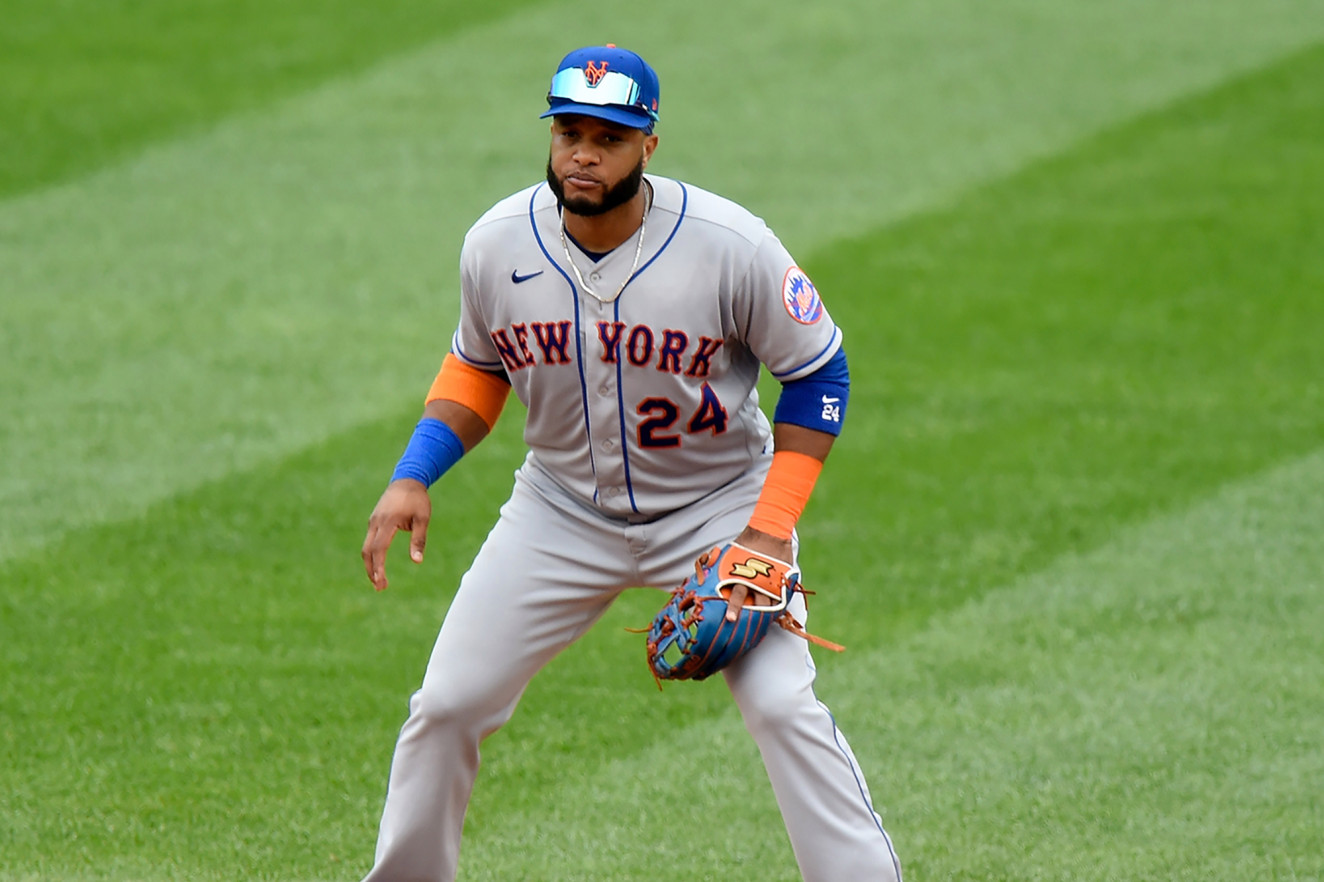 It was announced Wednesday afternoon that New York Mets second baseman Robinson Cano had tested positive for a performance enhancing drug (PED) and will be suspended for the entirety of the 2021 Major League Baseball season. This is Cano’s second positive PED test in his career, the first coming in May of the 2018 season when he was with Seattle. A second positive test comes with an automatic full season suspension and Cano will also be forced to forfeit his salary of $24 million.

The shortened 2020 season went well for the 38-year-old, Cano hit 0.316 on the season, good for second best on the Mets and his highest batting average since 2010. Big questions loom for the Mets in the wake of this suspension on how the club will move forward. The Mets could decide to part ways with Cano who they still will owe just over $40 million in what will be his 39 and 40-year-old seasons.

After an underwhelming season in 2019 and likely fraudulent numbers put up in 2020, it is very possible the Mets will not want to test the waters with Cano when he is available to return, given his high price tag. But the far more pressing issue is how will new owner Steve Cohen decide to fill the whole at second base. 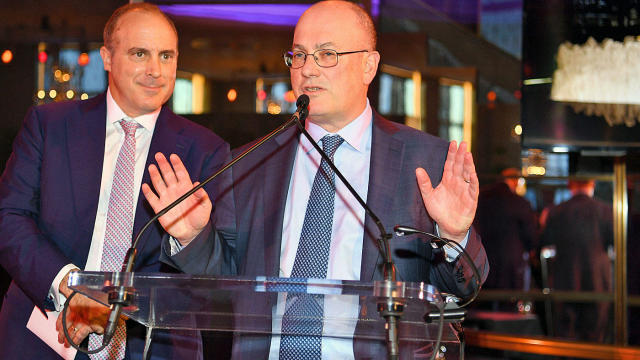 The easiest and most cost-effective answers are already in the Mets locker room, as one thing they are not lacking going into this offseason is infield depth. Options to vacate that whole include Jeff McNeil, Ahmed Rosario, and Andres Gimenez. The most likely answer seems to be Jeff McNeil, although he has proven himself more than capable to play many positions on the diamond, his natural position is second base. The Mets have mostly utilized him as an outfielder in his first three seasons but a return to second base would place McNeil where his glove is best. Further options would come from what served as the 2020 shortstop tandem for the Mets.

A more likely transition would come from Andres Gimenez who has spent significantly more time at second base than Rosario at both the major and minor league level. However, manager Luis Rojas displayed greater trust in Gimenez’ glove at shortstop in the latter half of last season when the rookie severely cut into Rosario’s playing time. Rosario was vocal about is disappointment in lack of playing time last season, so splitting this pair into separate positions could resolve the issue of a disgruntled backup at the shortstop position.

Although in-house options would save the Mets a new contract, it is clear that new owner Cohen is not all too worried about money. There are plenty of viable options on the free agent market, most notably DJ LeMahieu who just finished a season that put him third in American League MVP voting for the Yankees. LeMahieu hit the free agent market after he rejected the qualifying offer from the Yankees last week. This could be a player looking to capitalize financially on his stellar season, or it may be a sign that he is taking his talents elsewhere. 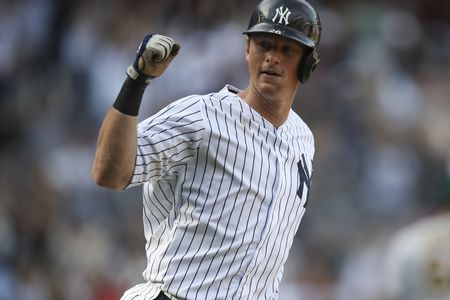 If he is willing to leave the Bronx, N.Y., it is very possible that Cohen offers the near MVP a lucrative contract that will bring him to Queens, N.Y. to fill the second base void for the Mets. Other free agent options include former Gold Glove winner Kolten Wong of the St. Louis Cardinals, recent World Series champion with the Dodgers Kike Hernandez, and Jonathan Villar of the division rival Miami Marlins.

As the Mets are currently without a general manager after the firing of Brodie Van Wagenen, the decision of who will be the future second baseman of the Mets rests on the shoulders of new owner Steve Cohen. From what I have gathered about him in his short tenure as owner, he will be quite content with that.