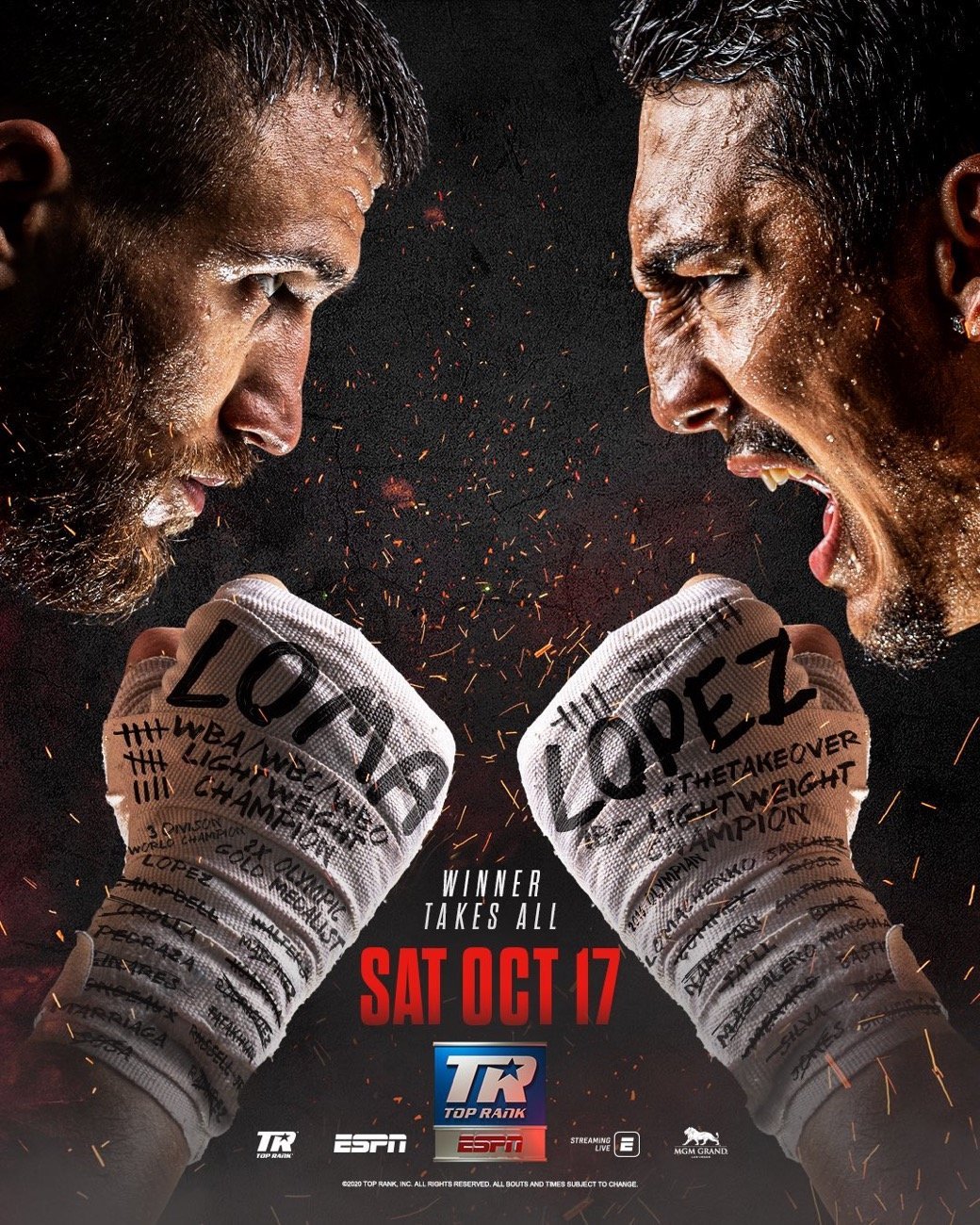 Arguably the pound-for-pound best boxer in the world, Vasiliy Lomachenko has taken over the sport since his professional debut in 2013. In his second professional fight, he challenged Orlando Salido for the vacant WBO world featherweight championship in a fight that saw him lose a close split-decision.

After he won his first world championship in 2014, Lomachenko has not looked back since by winning a world title in three different weight classes. He returns to the ring on Saturday, Oct. 17 in a 135-pound unification bout against Teofimo Lopez. Lomachenko holds the WBO and WBA lightweight titles, while Lopez is the IBF lightweight titlist. 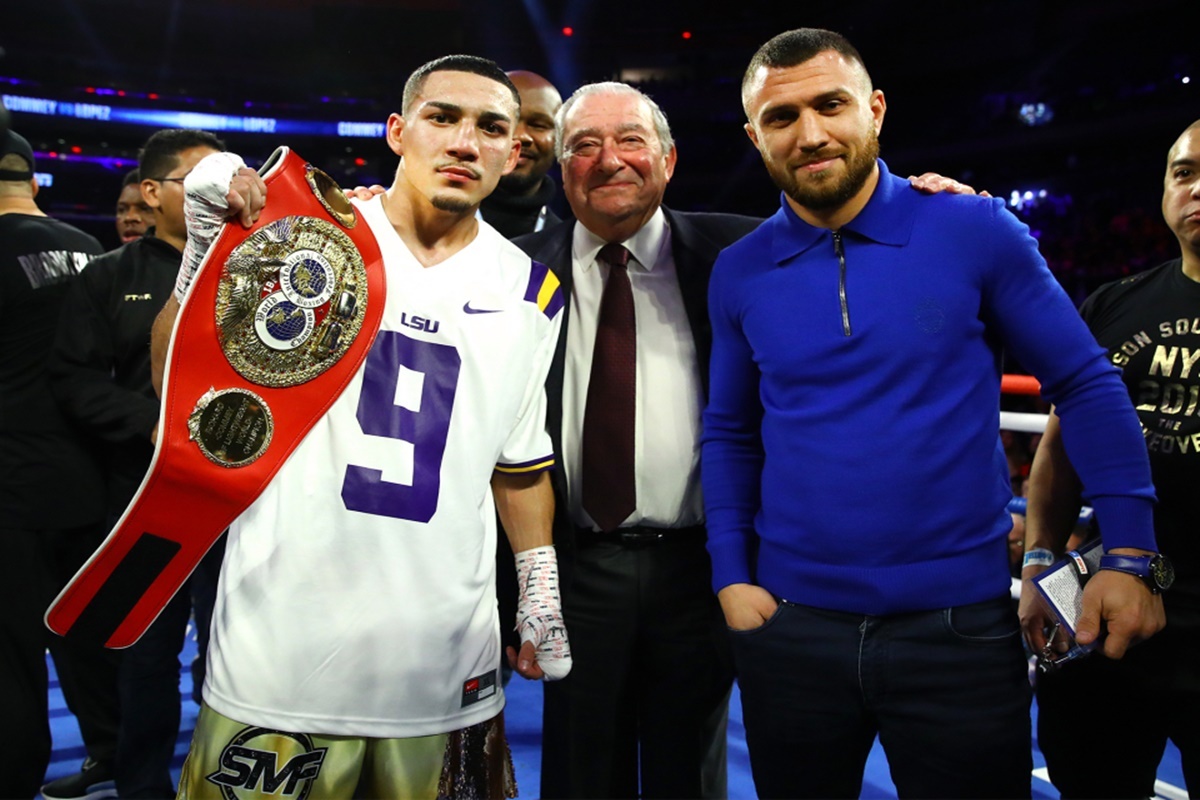 In boxing, business interferes with scheduling fights because of different promotions, but that was not the case for Lomachenko’s upcoming fight. Both Lomachenko and Lopez are promoted by Top Rank Boxing and Bob Arum. Prior to the pandemic, Lomachenko and Lopez were slated to meet in May, but logistically, it was difficult to make the fight happen in the first half of 2020. Lopez has been on Lomachenko’s radar for quite some time and this has been a fight that boxing fans have been clamoring for.

Although Lopez is a champion, it still seems that he is a few years away from his prime, but he still poses a legitimate threat to Lomachenko’s reign. He was a blue-chip prospect just a few years ago and now he will receive an opportunity of a lifetime by facing the pound-for-pound greatest fighter in the world.

Through 15 career fights, Lopez is 15-0 with 12 of those wins coming by way of knockout. One important factor in this fight that bodes well for Lopez is in-ring activity. He last fought in December 2019, when he became the IBF lightweight champion with a TKO victory against Richard Commey. 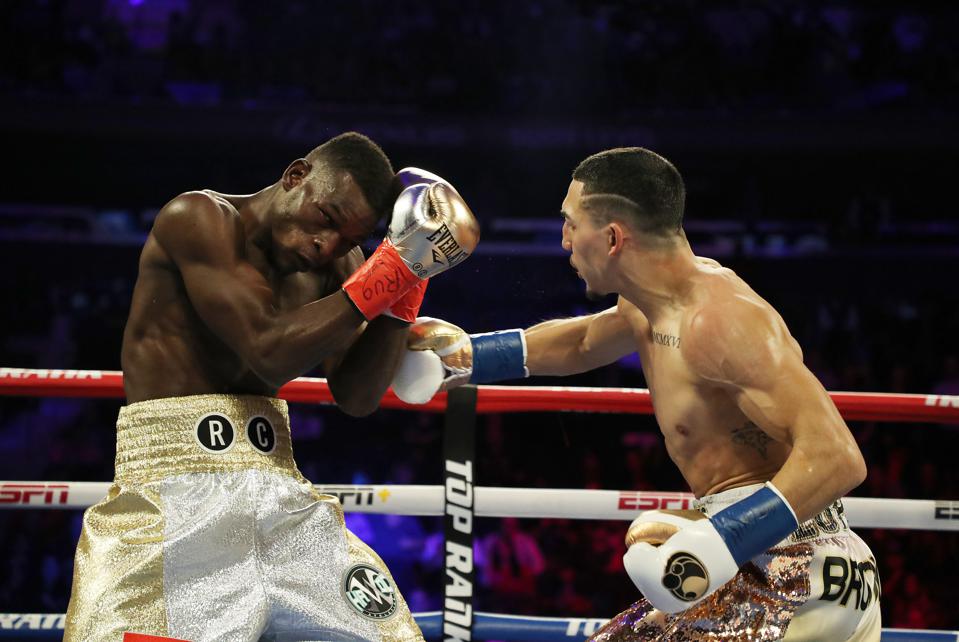 Lopez’s climb to the title was a steady adventure and now he will be put to the ultimate test against someone who has championship experience from their second fight as a professional. Lomachenko is a technical magician who possesses a rare combination of excellent technique, blazing speed, and power.

Harkening back to the point of Lopez’s activity, he will only be out of the ring for 10 months when he fights on Saturday. On the other hand, Lomachenko has been out of the ring since August 2019. Lomachenko’s last fight was a competitive bout against Luke Campbell in England in which we claimed a unanimous decision victory. 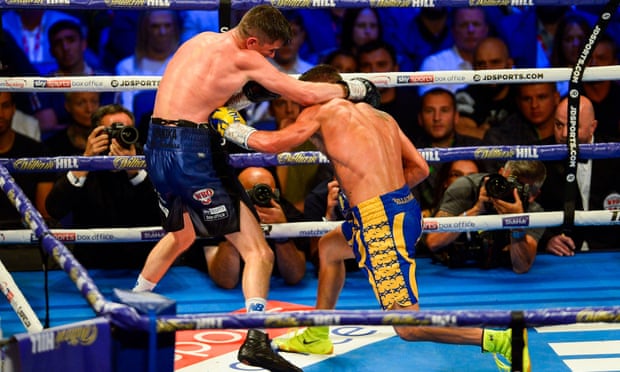 One interesting piece in this fight is that there is not a rematch clause in the agreement for this fight between Lomachenko and Lopez. For Lomachenko, he never had a rematch in his career and if he wins, he will move on to the next opportunity that awaits him. If Lopez is able to pull off an upset victory, it would be hard to imagine him not facing Lomachenko immediately.

The real winner of this fight will be fans of boxing because it will be available for free viewing on ESPN. This is a fight that very well could have been put behind a paywall on pay-per-view, but Top Rank is treating their fans to a fight with major championship implications on cable.

Final week of camp, and @TeofimoLopez is taking “visualize your opponent” to another level. 😳 | OCT 17 | ESPN pic.twitter.com/BE6PC8g9yd

Lopez is taking his training very serious and he is trying to unify the belts. He plastered Lomachenko’s face on a heavy bag in his gym, which serves a constant reminder for what he needs to do in the ring on Oct. 17. This fight is set to be a very entertaining one that will be a barn burner for the scheduled 12 rounds.

The lightweight division is one of the most entertaining divisions in all of boxing with all of their champions scheduled for bouts in upcoming months. Gervonta Davis, WBA “regular” champion, fights on Oct. 31 against Leo Santa Cruz. WBC titlist Devin Haney defends his belt against Yuriorkis Gamboa in November, while Campbell and Ryan Garcia face each other in December.