Preview: Pirates travel to Indy to get win over struggling Butler 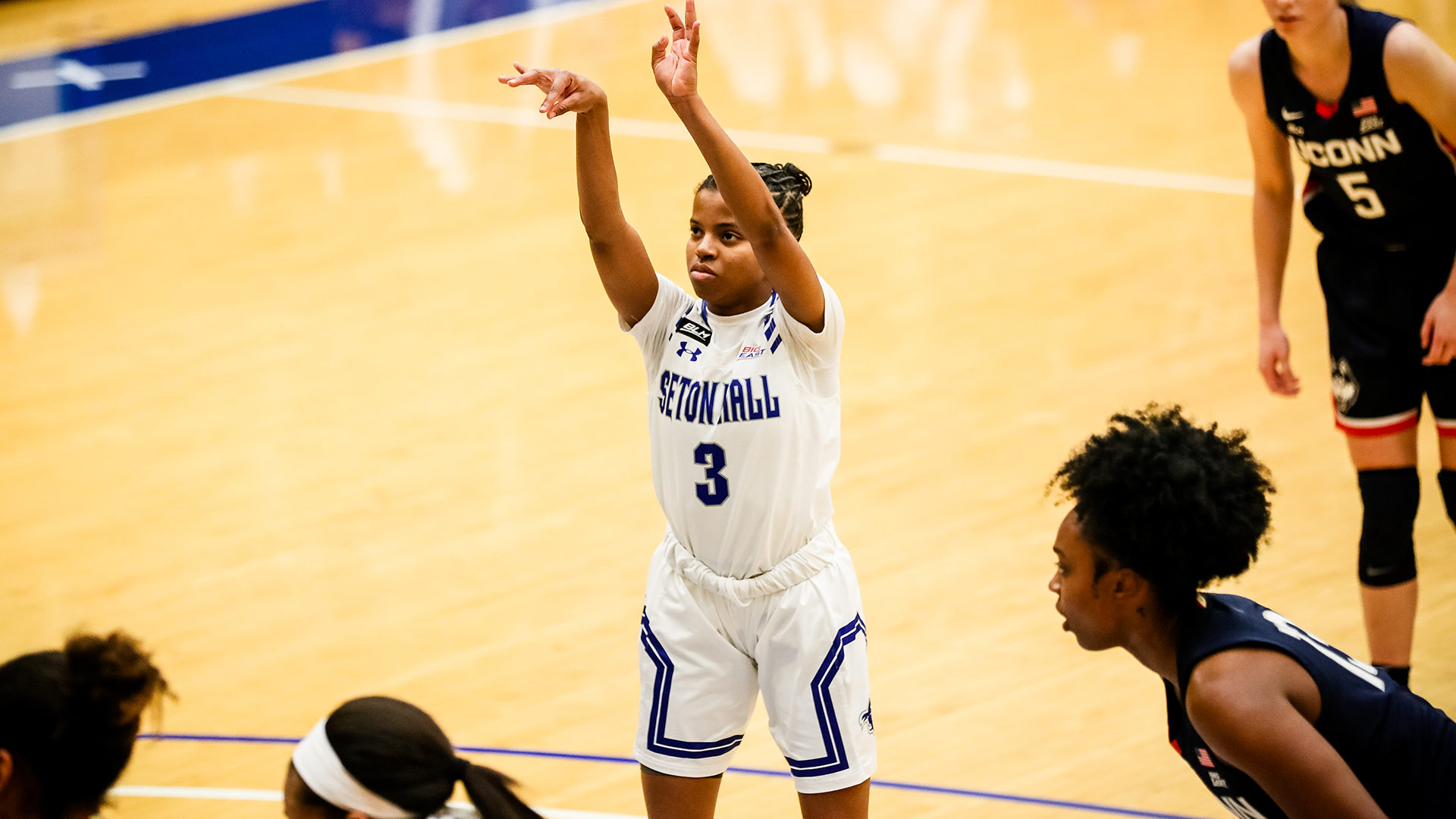 Tonight, the Pirates travel to take on the winless 0-6 Butler Bulldogs who most recently lost to St. John’s on Friday afternoon. Seton Hall will be looking to return to a winning record on the season and a .500 record in conference play. The game against a struggling Butler squad should serve as a bounce back game for the Pirates after their loss to Villanova at home.

The Seton Hall Women’s team fell to the Villanova Wildcats in their last outing by a final score of 78-71 at Walsh Gym on Wednesday. Lauren Park-Lane put on another scoring barrage with 27 points against the Wildcats, but her efforts were not enough to lead the Pirates to victory. Park-Lane has averaged 20 plus points-per-game so far this season and over 25 points-per-game in the Pirates three Big East games thus far. Another scoring outburst from her could propel Seton Hall to a victory against a Butler team who have not scored more than 56 points in any of their six games so far this season.

Mya Jackson and Desiree Elmore are the other key scoring options for the Pirates scoring 15 and 14 points per game respectively this season. The offensive firepower of this Pirates trio should be enough to keep up with a Butler Bulldog team that struggles to score points.

Butler only has one player averaging double-digit points-per-game this season and that is Okako Adika at the guard spot. Her scoring ability will still be a challenge for the Pirates, a matchup likely that will be placed on the shoulders of Andra Espinoza-Hunter who drew the key matchup against Villanova in Maddy Siegrist. Adika and other Bulldogs would need to put up season high scoring numbers to compete with the Pirates who have averaged more than thirty points per game higher than the Bulldogs so far this season.

Make sure you tune in on Monday night for the 6:00 p.m. tip-off on 89.5 FM WSOU the flagship station of Seton Hall Women’s basketball. Liam Plate and Rony Jerez will be on the call from our South Orange studio.