Pittsburgh Steelers' success through the draft 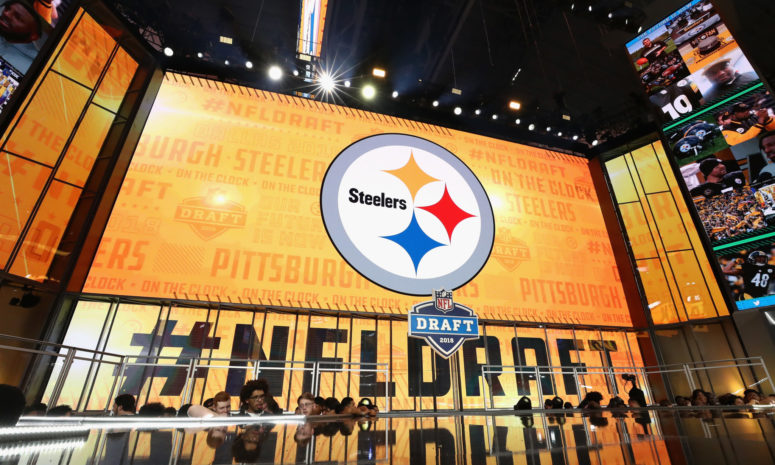 Last season the Pittsburgh Steelers made headlines when they traded their first-round draft pick to the Miami Dolphins for defensive back Minkah Fitzpatrick after week two of the NFL season.

In addition to it being a blockbuster trade so early in the season, it was huge in Pittsburgh circles as it was the first time they entered the draft without their first-round pick since 1967 under then head coach Bill Austin. To understand why Pittsburgh now values draft picks so highly, it is important to know the history of the Steelers organization.

The Steelers were one of the worst teams in the NFL during their first 38 years of existence. They only made the playoffs once during this time frame. In an attempt to turn their futility around during these dreadful years, owner Art Rooney hired Buddy Parker in 1957, a coach with a prestigious resume.

Parker came to Pittsburgh with two NFL championships to his name and a lot of hope to turn around the Steelers. To Parker’s credit he was not a bad head coach; he actually retired with the best record as a Steelers head coach: over .500. To do this, however, Parker went all in. From 1958 to 1965 Parker traded a total of 35 draft picks, including five first-round picks and four second-round picks. Unfortunately, he was never able to bring Pittsburgh to the playoffs with all the trades he made. 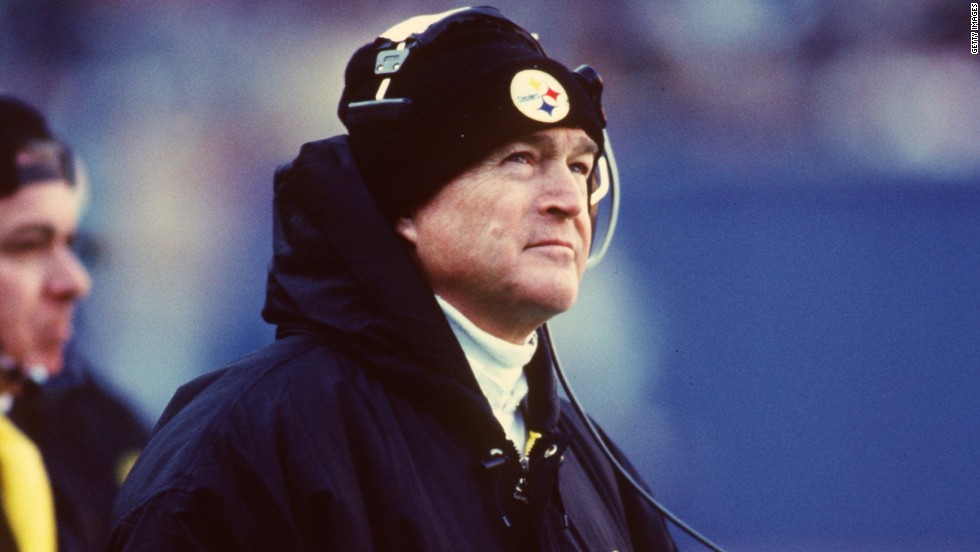 The trades eventually caught up to the Steelers, and by the time the mid and late 1960s rolled around the team was filled with old veterans who were past their primes. After Parker retired, and before the legendary Chuck Noll was hired, the Steelers had a measly record of 13-40-3.

Luckily for the Steelers, because they were once again dreadful in 1968, they still had their first-round draft pick for the 1969 season. The coach who would oversee building the next Steelers team was Noll. Pittsburgh had the fourth overall draft pick and selected a nose tackle by the name of Joe Greene, who eventually found his way into the Pro Football Hall of Fame. Greene is the single greatest player in Steelers history.

Art Rooney Jr. said that he and his brother Dan Rooney saw how well the Los Angeles Rams became from building through the draft and attempted to replicate their success. Nonetheless, the Steelers did it wildly better. It would be shameful to not mention the legendary scout Bill Nunn who helped assemble the 1970 Pittsburgh Steelers. His connections with Historically Black Colleges and Universities (HBCU) helped bring in talent who flew under the radar like Joe Greene, John Stallworth, Mel Blount, and many more. 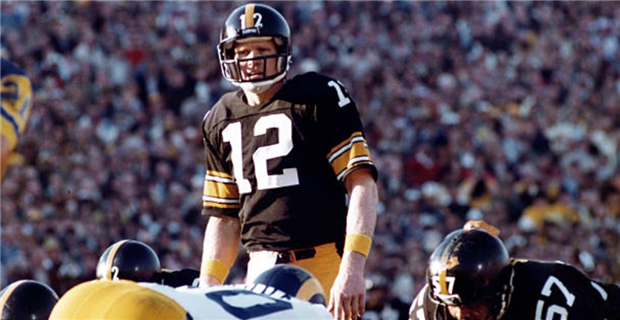 Franco Harris joined Pittsburgh via the draft in 1972 and subsequently Canton. Then, in 1974, the Steelers drafted four future Hall of Famers, in Lynn Swann, Jack Lambert, Stallworth, and Mike Webster. They even added another Canton inductee as an undrafted free agent in Donnie Shell.

This core won the Steelers four Super Bowls in the 1970s and led the Steelers to become one of the most recognizable franchises in sports. After the 1970s dynasty, the Steelers went into a downturn in record. The 1980s were not as kind to the franchise, but the steady hand of Dan Rooney in control of daily football operations kept the “Steelers Way.”

This led Pittsburgh to retool in the late 1980s with draft picks such as future Hall of Famer Rod Woodson, Thomas Everett, Gregg Lloyd, another Hall of Fame inductee Dermonti Dawson, Carnell Lake, Levon Kirkland and Ernie Mills. Although this group of players did not end up winning a Lombardi Trophy, they brought Pittsburgh back into the spotlight. 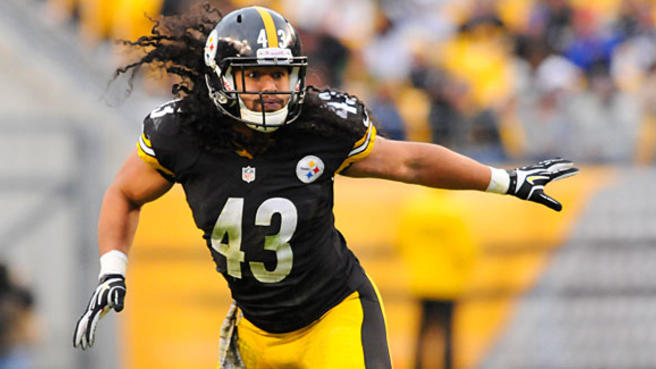 As the players from the 1990s began to phase out, the Steelers began to bring in players who would help win Pittsburgh their fifth and sixth Super Bowls. Cornerstones of the 2000s Steelers such as Hines Ward, Alan Faneca, Deshea Townsend, Joey Porter, Aaron Smith, Casey Hampton, Troy Polamalu, Ike Taylor, Brett Keisel, Santonio Holmes, and, of course, Ben Roethlisberger. All of these greats came to Pittsburgh via the draft.

The Steelers are once again in a somewhat transitional phase but are stock loading their roster with talent from the draft. Devin Bush, Diontae Johnson, T.J. Watt, Juju Smith-Schuster, James Washington, David DeCastro, James Conner, and many more are core players from the draft going into the 2020 season.

When free agency was introduced in 1993, the Steelers did not abandon their philosophy of building through the draft. They signed free agents they thought would help their needs but refused to go overboard on price tags or big names. The biggest name they signed in free agency may be Kevin Greene in the first year of free agency in 1993 for three years, $5.35 million. He complemented Greg Lloyd and completed the “Blitzburgh” defense.

Going into the 2002 season, the Steelers signed James Farrior who became the signal caller for the great 2000s Steelers defenses. Another important signing was Ryan Clark heading into the 2006 season. The Steelers just lost their starting free safety Chris Hope, so they decided to fill this need through free agency.

A more recent example is this past season when the Steelers signed cornerback Steven Nelson to a record contract for a free agent in Steelers history to a three-year, $25.5 million contract. Nelson was a much-needed addition to the secondary. Even these pieces, while key players, were not cornerstone pieces to the Steelers, yet pieces that the organization hoped would push them to win a Lombardi Trophy.

The Pittsburgh Steelers organization had no success when they attempted to build their team through trades, but they have become one of the league’s best organizations through their steady approach to build through the draft and only use trades and free agents to complement the already core roster.