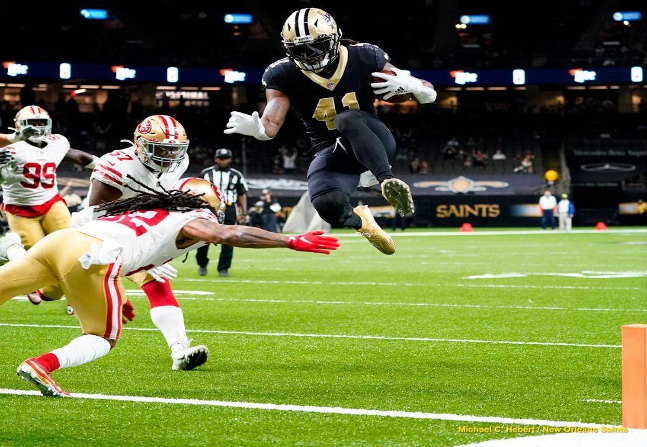 An initial look at the Week 11 slate does not initially look all that great. There are only three games this Sunday that consists of both teams having a record above .500. But there are still some interesting storylines. For the Eagles and the Browns, the Eagles are in a dog fight for the sole playoff spot in the NFC East. The Browns are also fighting for one of the three wildcard playoff spots in the AFC.

The Saints are going to be without Drew Brees for several weeks and are going to start Taysom Hill against the Falcons. The Lions and Patriots are still scratching for an outside shot at the playoffs at 4-5. The Steelers are striving to go a perfect 10-0 against the struggling Jacksonville Jaguars. The Dolphins are on a three-game win streak and heading to the cold freezing mile high city of Denver to face the Broncos, who have been a tough out for a lot of teams this season. The Cowboys and the Vikings are down to their last breath as both need a win to have any chance this year.

It is topped off with two teams that have had bounce backs seasons with the Los Angeles Rams and the Tampa Bay Buccaneers. A win for either team would keep them in the mix for winning their division. With that, here are your Week 11 games to watch for. 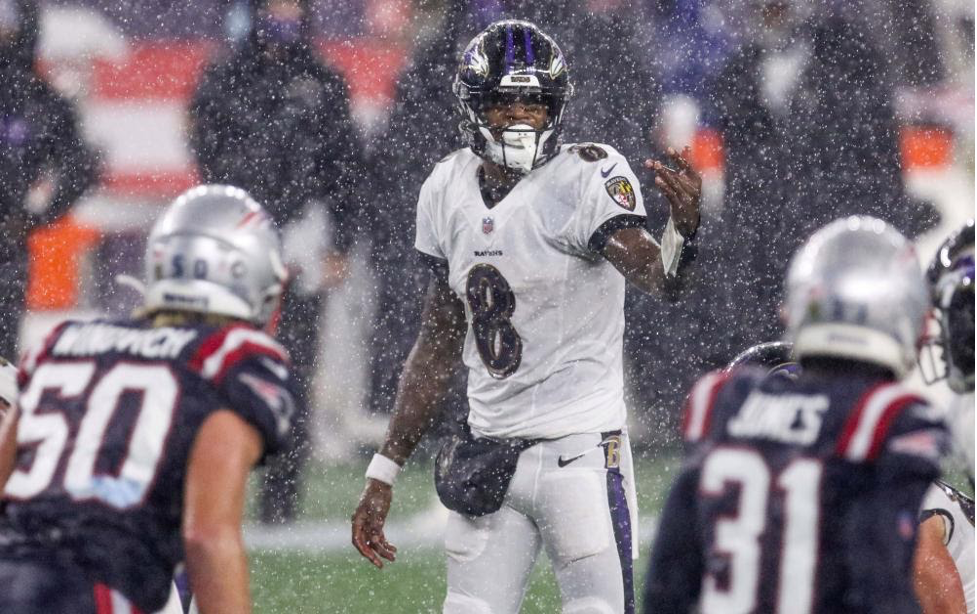 With the 1:00 games filled with a lot of noncompetitive teams; this is the marquee matchup of the time slot. Both teams are coming off bad losses. Both teams need a win if they want to have any chance of winning their division as they each sit in second place.

For Baltimore, they are decimated with injuries with a lot of good starters on the sidelines. Even with their struggles, Baltimore has still plowed its way toward being the No. 1 rushing offense. Jackson is clearly not his MVP-self from last year. Like all quarterbacks, he is starting to get figured out in some areas of his game which is something he need to improve on. The good news is that their defense is still great as the No. 1 scoring defense in the NFL as they always seem to force fumbles and get sacks in bunches.

For the Titans, they have lost three of their last four games. The shine at their nice corvette has come off as of late. The common theme in all of these games has been that they have let their opponents get the lead and they have been playing behind. The solution to this is running the ball with Derrick Henry. As great as Ryan Tannehill has looked for the majority of the season, the Titans have only lost one game in the last three years when Henry has rushed over 100 yards.

Another major thing they need to address in their horrid defense. Five times this year, they have allowed over 30 points. If they continue that, it does not matter how good the offense is when the defense is getting scorched every time it is on the field. I predict the Ravens to fix a lot of what went wrong in the torrential downpour in Foxboro and win against the Titans. 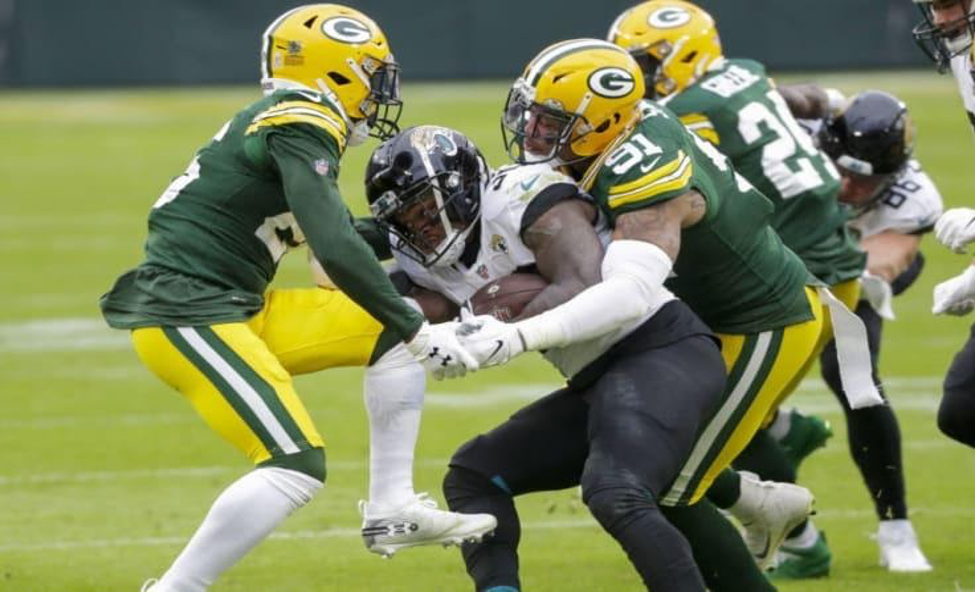 For Green Bay, they seem to be unbeatable at times. There are scenarios in the year, such as at San Francisco, where they look almost unbeatable. The Rodgers-Adams connection, although a little too dependent upon, seems like a cheat code against so many defenses. Then there are times where they show their weaknesses.

Recent games against the Vikings and Jaguars seem to show their defense erosion. The rushing defense particularly has looked very poor against inferior opponents. It seems their poor drafting this year and the lack of trade deadline acquisitions could hurt them in the long run in January. Even with this, they are most likely going to win the NFC North Division definitively. Expect Aaron Jones, Davante Adams, Marquez Valdes-Scantling, and Robert Tonyan to continue to feast on opposing defenses.

For Indianapolis, they have finally taken possession of first place in the AFC South having trailed the Titans for much of the year. While Philip River has not been as good as they hoped he would, he has filled their quarterback void for the most part. To help him, the Colts have had a running back committee that has featured Nyheim Hines, Jordan Wilkins, and Jonathon Taylor, who have all had their big game this season.

The difference maker that has this team contending at all is the defense. They have been great at limiting 3rd down conversions, limiting rushing yards, forcing turnovers, and creating sacks. For the last seven games, they face four playoff contenders. If they can go 2-2, they are in great shape to be crowned as AFC South champs. 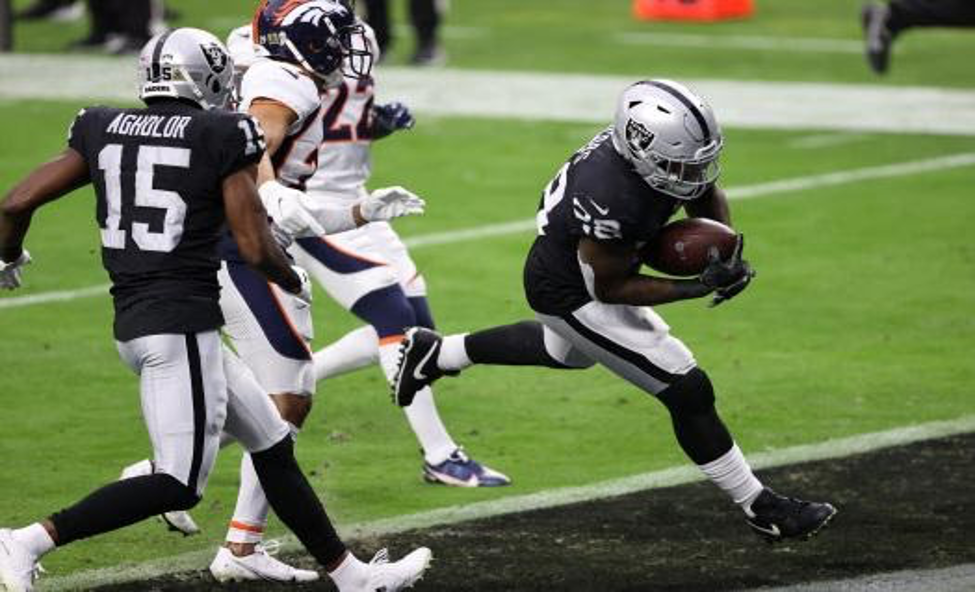 The primetime game this Sunday is going to be quite interesting to say the least. The Kansas City Chiefs have looked almost unbeatable this year. Notice, they are ALMOST unbeatable. The Raiders in Week five showed that the Chiefs can lose. The showed that when the Chiefs’ offense get cold, you must seize your opportunity, convert on 3rd downs, and that you must beat them in their own game of homerun offense.

At 6-3 with a three-game winning streak, the Raiders are off to their best start since 2016. They have a perfectly balanced team. Their running game is spectacular with Josh Jacobs averaging over 100 yards in the last three games. Derek Carr has quietly averaged 252.7 passing yards-per-game, with 16 touchdowns and just two interceptions. In their seven remaining games, the Raiders seem like a lock to make the playoffs if they can go 4-3.

This is definitely being hyped as the first game you will ever see of Patrick Mahomes playing mad. With the Raiders as their only blemish on the year, the Chiefs are in a revenge mood this Sunday. They have everything firing on all cylinders. They are No. 1 in point differential.

Their defense is right around the area of being top five. Their offense can win playing a power running game or an aerial assault. Mahomes almost feels like he is being taken granted for how great he is playing. He averages 317 passing yards-per-game with an amazing 25-1 TD-INT ratio. There is almost nothing to frown upon the Chiefs so far this year. I expect the Chiefs to win pulling away this Sunday night in Las Vegas.