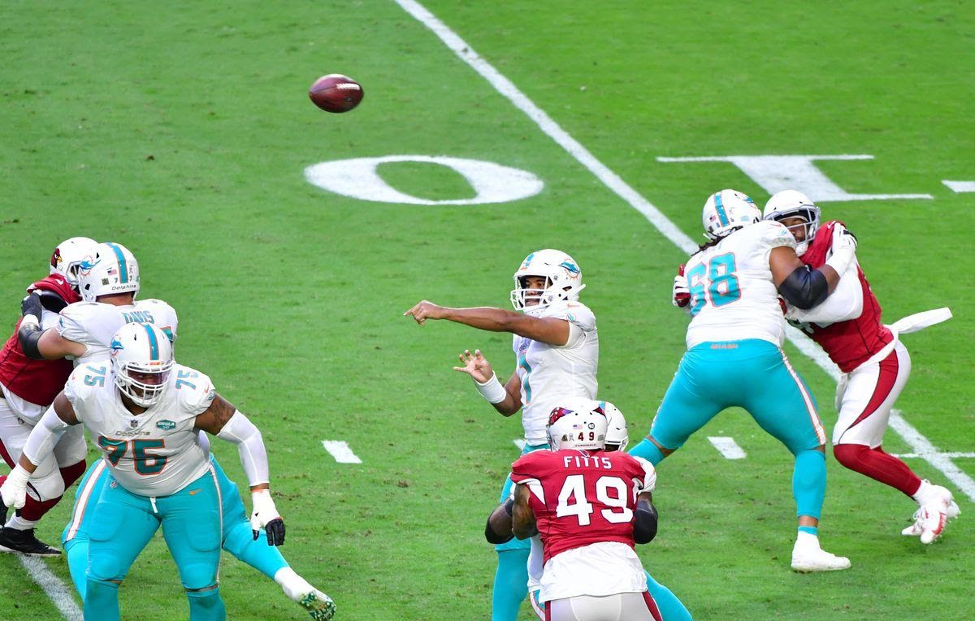 We have now passed the halfway point of the NFL season. In both conferences, it seems there are many contenders. In the AFC, the clear-cut top two teams are the Chiefs and Steelers. At the next tier are the Buffalo Bills and Baltimore Ravens who both seem like they are just slightly below the top two AFC teams. Then, you have your playoff contenders with the Colts, Titans, Raiders, Browns, and Dolphins fighting for the three remaining playoff spots. The NFC is an even bigger pool with no clear-cut favorite.

As of right now, the top four contenders are the Saints, Packers, Buccaneers, and Seahawks who all have some weak spots in their team. Then, you have the Cardinals, Rams, Bears, and 49ers that are battling for the wildcard spots. Lastly, you have the atrocious NFC East with the 3-4-1 Eagles, 2-6 Washington, 2-7 Giants, and 2-7 Cowboys. Somehow, one of those teams is probably going to finish under .500 and make the playoffs. Now is the time of year where the contenders will be breaking away from the pretenders. With that, here are your week 10 games to watch for. 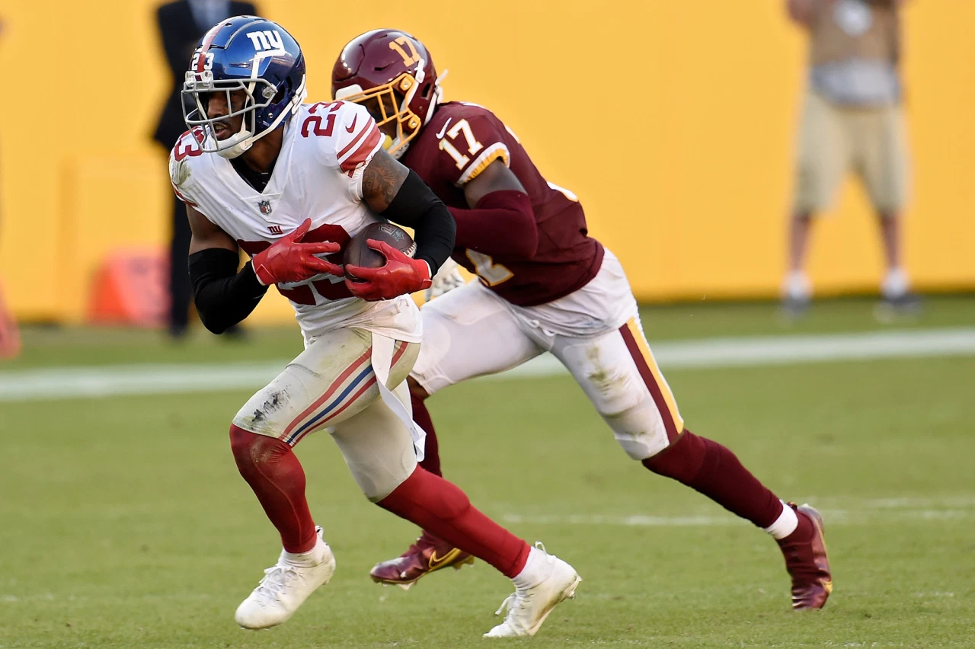 If you are sitting at 2-7 or 3-4-1 at Week 10, you are 99% of the time out of playoff contention and your season is basically over. That one percent is the NFC East. With all four teams having played at least eight games this year, not one of them has more than three wins. At the end of the season, one of these four teams is miraculously going to be hosting a playoff game. Of the four teams, the Giants seem to have been the most competitive.

Five of their seven losses have been one possession games. Their team, especially the defense, seem to have bought into head coach Joe Judge. They have forced two plus sacks every game, and average two turnovers forced-per-game. The Giants always play the Eagles tough, but always seem to find a way to lose to Philly. I predict that they will finally break that streak and will get a much-needed win.

For the Eagles, it is shocking how much has gone wrong with them. The team has personified their image of being ravaged with injuries. Their defense has been brutal. Prior to their last game against the Cowboys, the Eagles have allowed at least 21 points every game. The worst of it has been the regression of Carson Wentz. He has turned the ball over 16 times this year, has been sacked the most of all quarterbacks, and has been hit the most of all quarterbacks. With all this, they still have found a way to be atop the NFC East. If their struggles continue, though, that will not be the case for much longer. 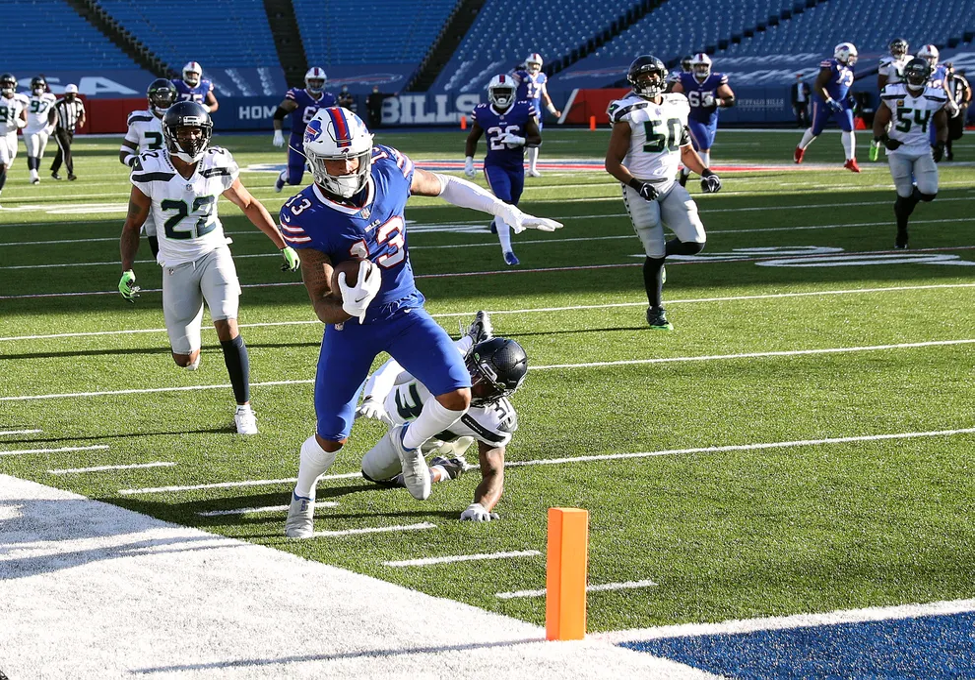 At the halfway point, the two teams that have come into season with high expectations that have succeeded and then some are the Cardinals and the Bills. For Buffalo, they are in great position at 7-2 to win their first division title since 1995. They have only lost to fellow AFC contenders, the Chiefs and the Bills.

Last week, they finally got the big win they needed as they just steamrolled the Seahawks. Devin Singletary and Zack Moss have been productive at the right moments. Josh Allen has looked good and noticeably great when he has had both Stefon Diggs and John Brown as his wideouts. Their defense has been average, but they have shown, in the last two weeks, that they are able to force critical turnovers in big moments in the second half. If Buffalo plays at home in the playoffs with their home field advantage of the cold, they could be a dangerous team in January.

For the Cardinals, they are very similar. They are also in the hunt for a division crown. Second year quarterback Kyler Murray is blossoming as he is on pace for over 4,000 passing yards and 1,000 rushing yards this year. The Cardinals big time offense is first in total yards-per-game, third in total rushing yards, second in rushing yards-per-game, and second in yards-per-carry. Their defense, much like the Bills, is average as they rely much more on their offense. One doubt I have of them, however, is the youth. It will be test in the second half of the season as four of their final eight games are NFC West opponents which is something to watch out for. 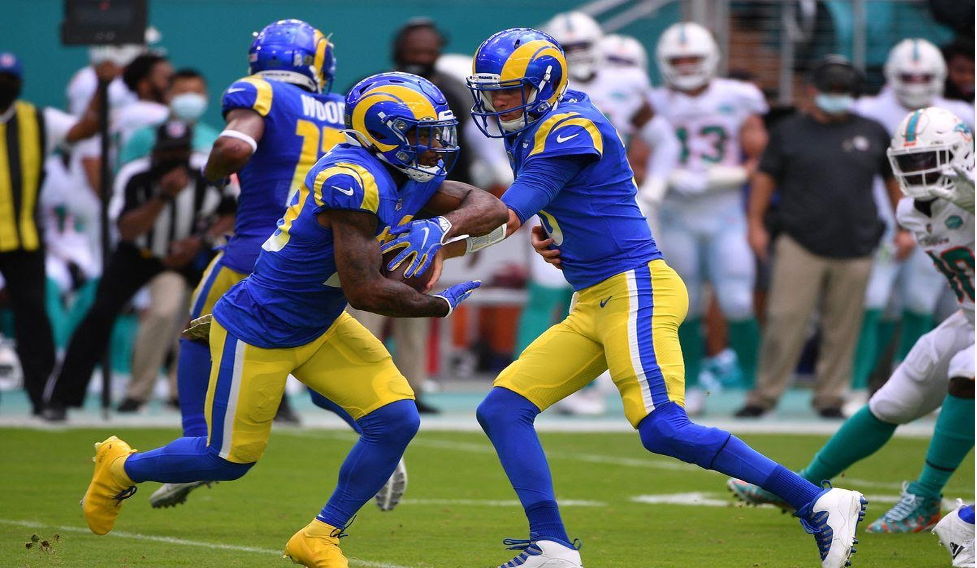 This whole year, a major narrative was that the NFC West would be the most competitive division with any four of the teams winning the division. Now into week 10, this will be the biggest game to date as the Seahawks, Cardinals and Rams all seem like they are playoff teams.

A Seattle win this week would give them a big strangle hold on the lead of the division. They took some major steps back last week as they were pummeled up in Buffalo against the Bills. While they are 6-2, their defense is abysmal. Jamal Adams has not been the difference maker they were seeking as they have allowed fewer yards and fewer points when he has not played rather than when he has been on the field. Seattle’s defense is so bad that they are on pace to give up nearly 5,800 passing yards and 7,300 total yards this season in which would both be all time records.

On the good side, the offense has been the best in the NFL. Russell Wilson has been torching every defensive with DK Metcalf and Tyler Lockett as the recipients. Wilson is on pace for 56 TD’s which would break Peyton Manning’s record of 55 in 2013. If Seattle want to go to the Super Bowl, they need to improve the defense drastically.

Aaron Donald has been known for dominating the Seattle offensive line and causing Russell Wilson fits with 12 sacks in 12 matchups. That plus a Seahawk defense that will not be able to get to Jared Goff, I am taking the Rams.