New COVID-19 cases in the NFL 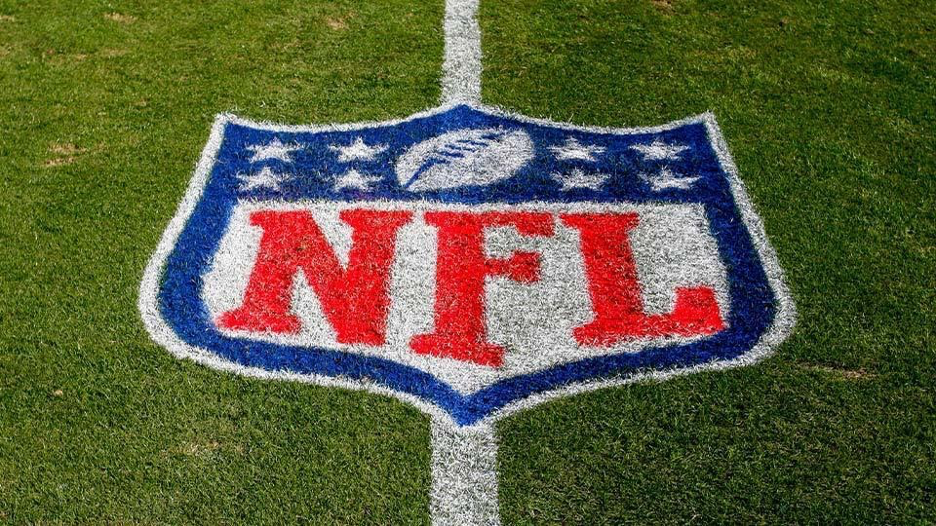 The National Football League is continuing to see their season in peril as Covid-19 concerns grow. The Kansas City Chiefs and the Chicago Bears join the list of teams who recorded COVID-19 cases since week one.

“There are no new positives in Tennessee nor New England, but there are now two other positive tests: one for a practice squad player in Chicago, but Bears have been closed since Thursday night, and a strength and conditioning coach in Kansas City, per source. Tracing is ongoing” Adam Schefter, ESPN analyst, said.

On the same day that the Patriots and Titans returned to their practice facilities following COVID-19 protocol, the Chiefs found their second positive COVID-19 test of the year following a highly contested matchup against the Patriots. A strength and conditioning coach tested positive for COVID-19 following a routine check on all players and staff. The first case the reigning Super Bowl champions found was from their practice squad quarterback, Jordan Ta’amu. As a result, the Chiefs postponed their matchup rescheduled for that week.

Soon after news came out about the Chiefs, a member of the Chicago Bears practice squad has tested positive for the coronavirus. Badara Traore, a rookie offensive lineman, moved from the practice squad to the COVID-19/reserve list to ensure the team’s safety. Soldier Field, along with other facilities operated by the Chicago Bears, has been shut down until further notice.

As the NFL is entering Week 6 of their abnormal season, fans are now left wondering, is this the beginning of the end? Due to COVID-19, the NFL has made extreme changes by incorporating new guidelines. 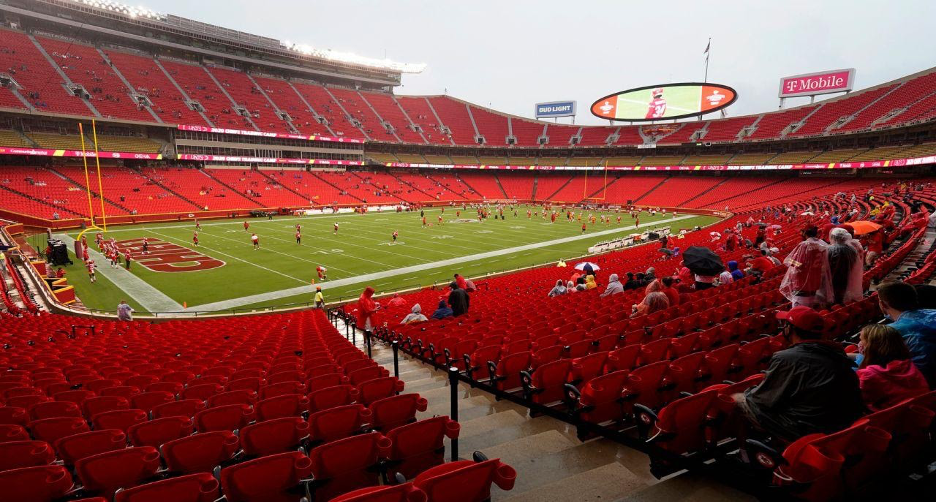 These new guidelines include no preseason matches, little to no fans present at sporting events, and fining staff up to $100,000 for refusing to wear facial covering at matches. Even with this, the rise in cases did not surprise health officials of the league.

“As long as the virus is endemic in our communities, we will see new cases among our teams. Risk mitigation, not elimination, is the key. Our protocols are designed to quickly identify new cases, get individuals the care they need and prevent further spread of the virus” Allen Sills, NFL chief medical officer, said.

However, players believe the league must do more as the protocols set in place only protect an individual’s well-being to a certain extent. 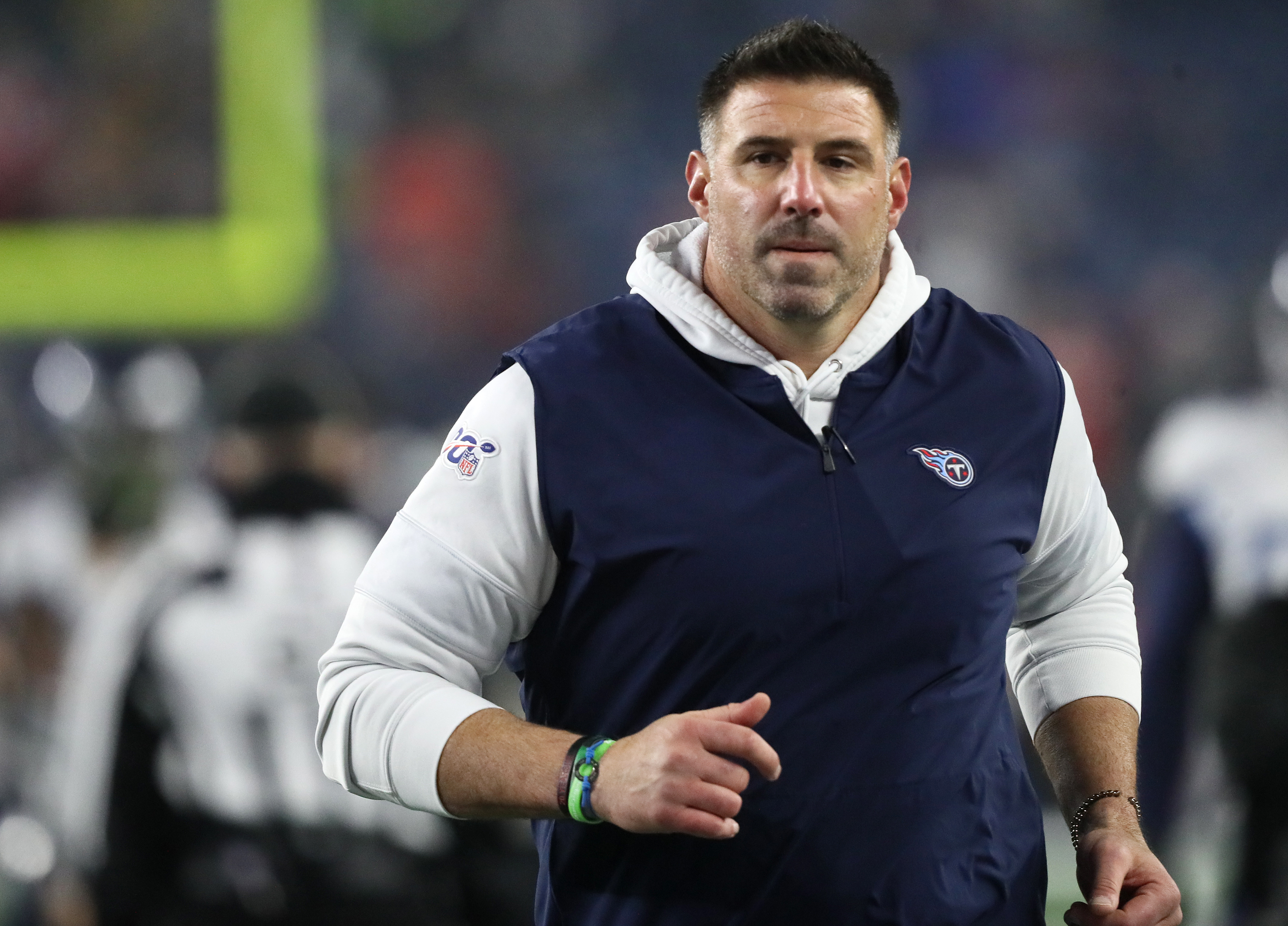 As contact tracing is ongoing for the Bears and the Chiefs, other franchises around the NFL are adapting. Coach Mike Vrabel of Tennessee Titans will be incorporating additional safety measures following 20 positive cases. The Titans will be moving 30 lockers to their indoor practice bubble to create more space in the locker room and require every player to take a POC rapid test upon entering a facility.

There is also discussion around the league for referees to flag coaches for not following facial covering protocols during matches, establishing a bubble for the playoffs, or postponing the season to assess the ongoing situation. For now, the Chiefs will play their upcoming matches as usual. The Bears are still determining what course of action to take entering next week’s matchup against the Carolina Panthers.

George E. Makris can be reached at george.makris@student.shu.edu.