Does Giannis belong in Milwaukee? 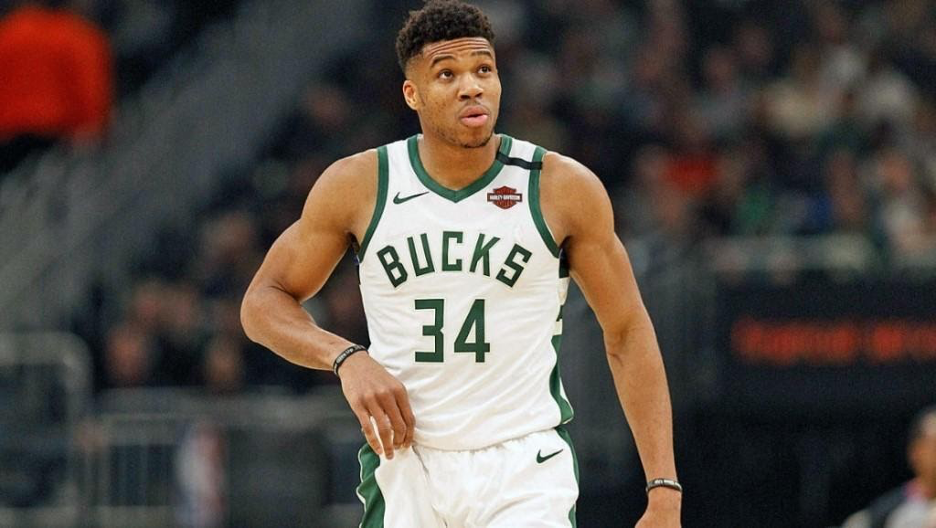 Giannis Antetokounmpo struggled quite a bit during the 2020 NBA Playoffs. He led the Bucks to the Eastern Conference Semi-Finals and lost to the Miami Heat in just five short games, despite coming into the NBA bubble as NBA Finals favorites.

In Game 1, he only scored 18 points and had six turnovers, and in Game 3, he shot 7-21 from the field. He only converted 21% of his shots from 3-point range for the series. As a result, the Greek Freak has faced heavy criticism about his ability to lead a team in the playoffs. But is the criticism legitimate? Could the Bucks have had a better shot in the series against the Heat without Antetokounmpo?

However, there is some legitimate criticism against Antetokounmpo. His shooting form looks very awkward and clunky. He seems challenged to get into any real rhythm shooting from midrange and beyond. Though he had streaks where he shot well throughout the season, including five threes in a game against the Lakers earlier this season, he only converted around 30% of his 3-point attempts for the season. Despite his poor numbers, he is more than willing to shoot the ball; he attempted almost five threes-per-game, a surprisingly high amount for his percentage of attempts made. 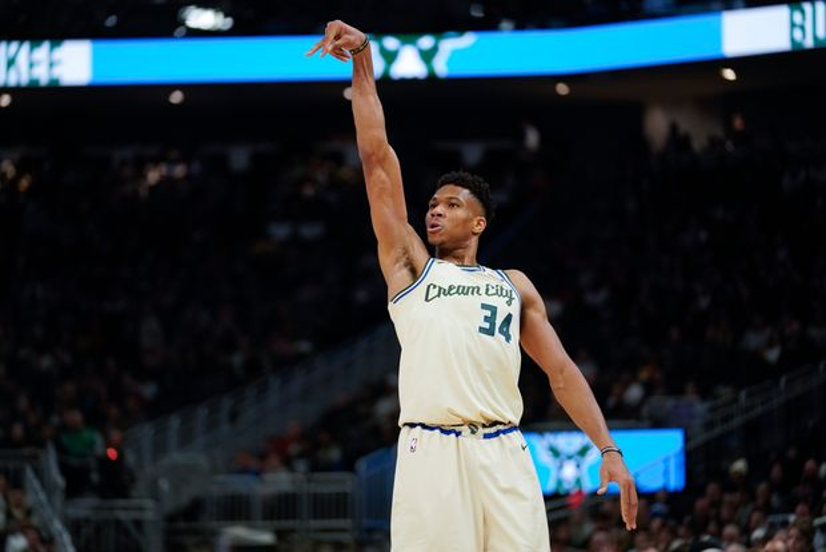 The Heat did an excellent job of exploiting this weakness in the playoffs. Erik Spoelstra employed a brilliant defensive scheme that forced Antetokounmpo out of the paint and on to the 3-point line. The Heat also have great personnel to guard Antetokounmpo; Bam Adebayo is one of the quickest and most versatile big men in the league. They also rotated Jimmy Butler, probably the most tenacious player in the league, and Jae Crowder, a stalwart defender off the bench, onto Antetokounmpo.

This is why the Bucks looked better with Antetokounmpo off of the floor: he clogged the paint and disrupted the floor spacing on offense. Without him, Middleton and company had a much more consistent and fluid offense. The Heat aren’t even the first team to defend Antetokounmpo using this approach; the Raptors in last season’s Eastern Conference Finals adopted a similar strategy, holding Antetokounmpo to just around 45% from the field and eventually winning the NBA Championship. 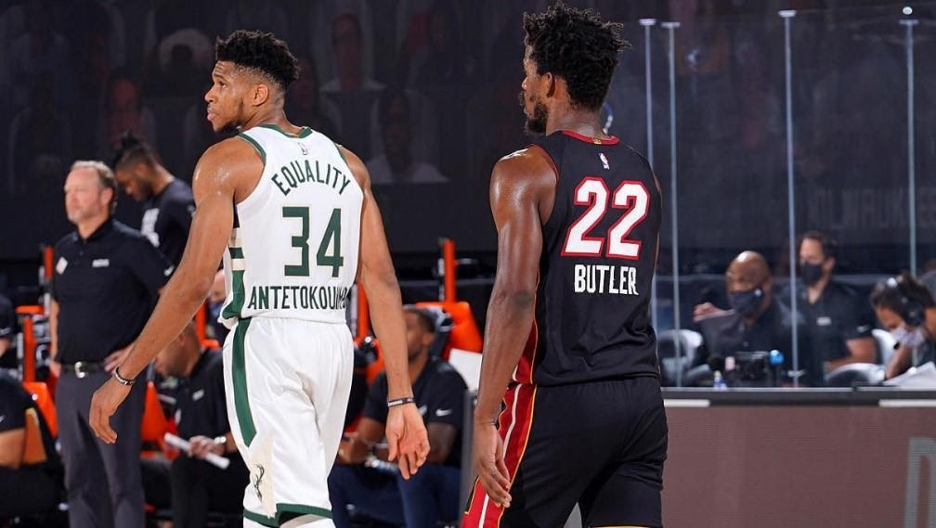 Antetokounmpo needs to do more. He can’t rely solely on his athleticism to take him all the way in the playoffs; these past two playoffs have proved that. His play is too easily defended in a seven-game series where teams have ample time to adjust game plans and defenses. In today’s game, the three-pointer dominates. With the right team and coach, it may be possible for him to win a championship in today’s league. However, this Bucks team needs Antetokounmpo to be a threat from outside to be a serious contender for the NBA championship.

But let’s not forget who Antetokounmpo is. He is the back-to-back MVP and also the Defensive Player of the Year. He’s taken the Bucks from 15 wins in the 2013-14 seasons to 62 wins in the 2018-19 season. He’s improved his points per game average every season he’s been in the league, a more than 20-point increase from his rookie season to his most recent. His rebound numbers have also climbed by more than nine-per-game since his rookie year. He’s the 2018 most improved player with numerous All-NBA team appearances. One series in one playoff does not define the Greek Freak as a player. 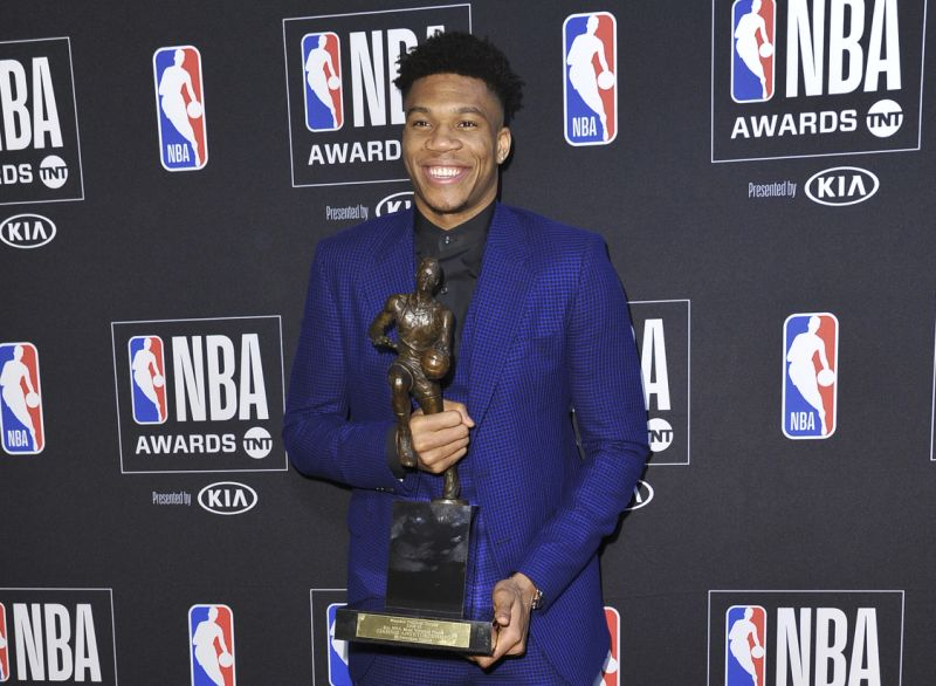 He’s also the reason the Bucks made the playoffs at all. Without Antetokounmpo, the Bucks are a low playoff seed at best; they have one other All-Star in Khris Middleton and a group of competent role players, which is not much in a league where some teams have two top MVP candidates. Also, the defensive schemes that the Heat and Raptors adopted were built around stopping him; he’s that much of an offensive force in the paint.

If Antetokounmpo wasn’t a factor, the Heat simply would have adjusted their defensive strategy to the Bucks personnel without him, just as they did in Game 5 when he was injured. The Bucks are clearly better when Antetokounmpo is on the court; he has proven time and time again.

However, with the current state of the team, he and the Bucks will never reach their full potential unless he develops a more consistent jump shot to space the floor and stretch defenses.