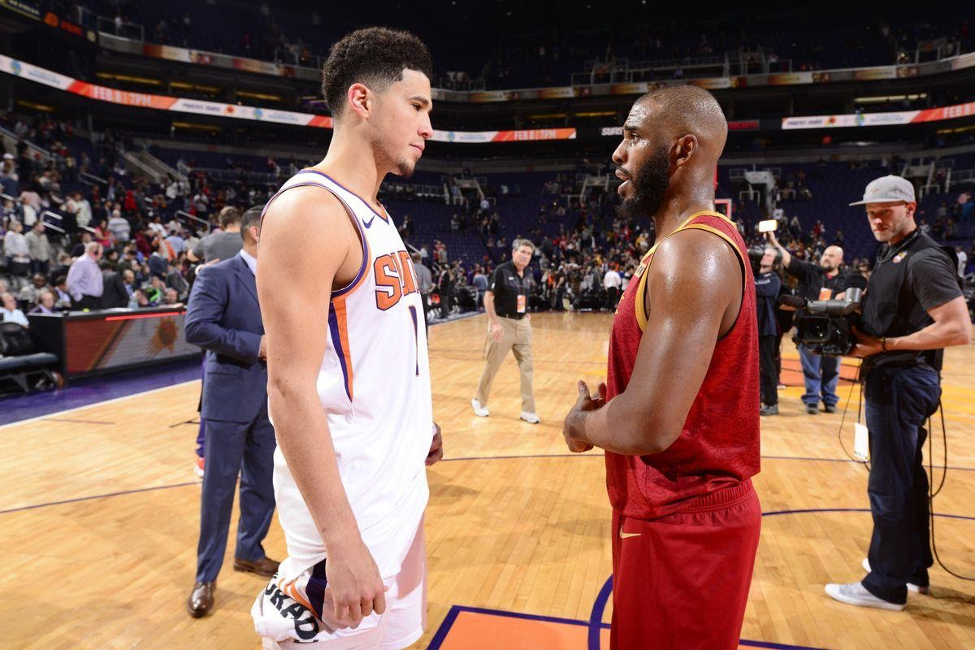 On Nov. 16, future Hall of Fame point guard Chris Paul found a new home in Phoenix after being traded from the Oklahoma City Thunder to the Suns. The complete trade includes Paul and Abdel Nadar being traded for Kelly Oubre, Ricky Rubio, Ty Jerome, Jalen Lecque and top-12 protected 2022 first round pick.

The Thunder worked with Chris Paul's CAA reps -- Steve Heumann and Ty Sullivan -- to get CP3 to a preferred destination. Sam Presti has a history of partnering with star players on trades, including Paul George, Russell Westbrook and Carmelo Anthony.

Paul, at 34, had a bounce back year for the Thunder last season. Many NBA fans doubted Paul’s ability to still play at an elite level as he struggled playing with James Harden in 2019. But credit to both Paul and the Thunder as they exceeded fans’ expectations, earning a fifth seed behind Paul’s 17 points-per-game and 6.5 assists-per-game.

Paul has always been known as a traditional point guard in a league that is moving away from his playstyle. He relies on his on-court intelligence/awareness to both setup himself and his teammates for success. He doesn’t have the range of Stephen Curry or Damian Lillard, but his basketball IQ is matched by no one besides LeBron James, which explains why his game has aged so well when other point guards fall off during their 30s.

He joins a young Suns team coming off an 8-0 Bubble run and should be a perfect complement to guard Devin Booker. Booker is a three-level scorer who can create his shot from anywhere. When he gets hot, there are very few people who can match his production. In his young career, he already has a 70-point game and 7,500 career points at only 23-years-old. In that eight-game winning streak, Booker averaged 30.5 PPG on 50% shooting, placing second in the NBA Bubble MVP race.

But Booker isn’t without his flaws. For one, he isn’t a good defender. His weak frame allows him to get beat by bigger players and he doesn’t have the speed to keep up with quicker point guards. Booker’s defensive awareness and IQ isn’t at the level where you can have him lead your defense. Chris Paul, one of the league’s greatest perimeter defenders, should take this pressure off Booker and boost up a Suns defense that ranked 20th in points allowed-per-game. 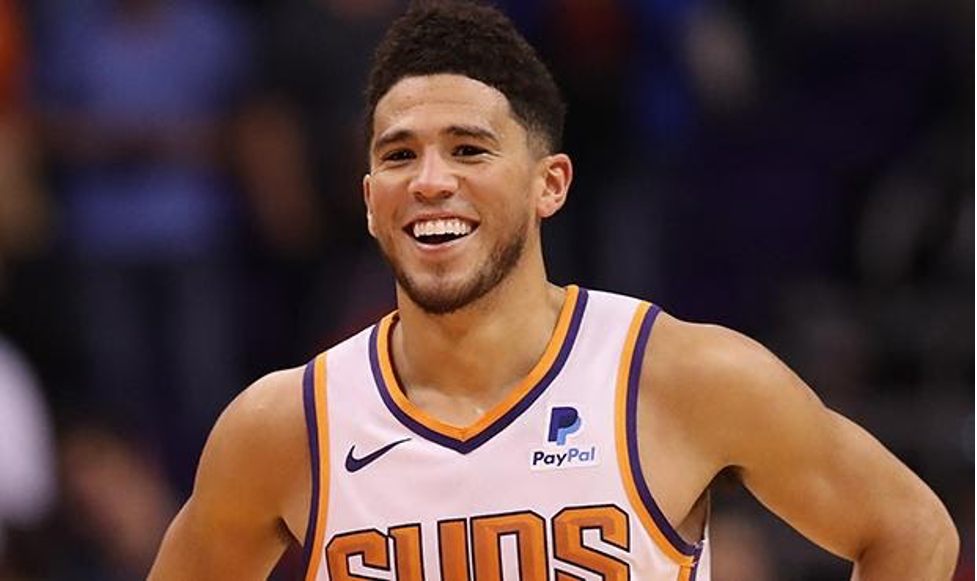 Booker also isn’t a great playmaker. He has gotten better at setting up his teammates, averaging 6.6 assists-per-game in the last two seasons, but it’s obvious playmaking isn’t Booker’s main trait. Paul, who averages 9.5 assists-per-game for his career, will be a great compliment in this aspect. Paul will also benefit from Booker’s presence.

For one, Paul can play off the ball similarly to how he did for the Rockets back in 2018. Booker’s scoring presence should free up opportunities for either Paul to score or set up other teammates. On the court in clutch situations, the defense now has two legitimate threats to worry about taking key shots in Booker and Paul.

While the Booker-Paul dynamic will be most apparent, it’ll be interesting to see how Paul works with former No. 1 pick DeAndre Ayton. Ayton hasn’t been a bust in his young career, but he still needs to take that jump to match the production of draftees Luka Doncic and Trae Young.

Ayton should benefit day one from having one of the greatest pick-and-roll players and facilitators in NBA history. Ayton will have scoring opportunities he didn’t have with Rubio and Booker as his main playmakers. If the Suns want to establish themselves among the NBA elite, it starts with Ayton establishing himself as a star among Booker and Paul. Ayton obviously has the talent to be great, receiving draft comparisons to David Robinson and DeMarcus Cousins, but he needs to put it all together.

Acquiring Paul was huge for a team that hasn’t done a whole lot to surround talent around Booker. The Suns can still build upon this already core. In the 2020 NBA Draft, the Suns took rim-running big man Jalen Smith who has the potential to stretch it out with their 10th pick. They also have $11 million in cap space to sign a potential wing to replace Kelly Oubre or scoring off the bench.

The 2020-21 Phoenix Suns should be very interesting. They just added one of the greatest point guards in NBA history in Paul to compliment Booker and Ayton. Given how good the West is, the Suns will probably finish between the fourth and sixth seed with about 48-52 wins.