A new deadeye in New York 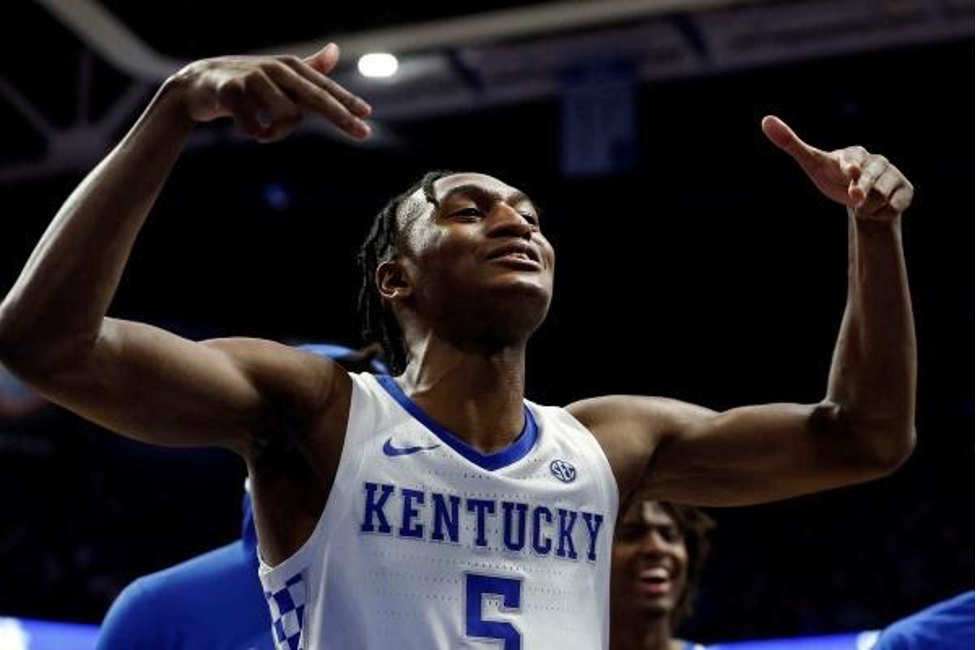 On Wednesday night, the highly anticipated NBA draft finally arrived: with two great surprises for the Knicks. After a successful eighth overall selection in college basketball phenom Obi Toppin, Knicks fans could finally rejoice that the team seemed to have some luck for a change.

After all, the draft is usually the most bittersweet time of the year for the struggling franchise. However, new president Leon Rose was far from finished in his first attempt at providing a spark to a young Knicks core.

Throughout the day, Rose had strategically traded picks around to get the team into the best position possible. At the end of the swapping, New York ended up with the 25th overall pick from the Oklahoma City Thunder, quickly jumping up two places from their original spot at 27.

With this selection, the organization ended up picking arguably one of the best steals from the draft class – Kentucky standout point guard Immanuel Quickley.

Although he was overshadowed by Dayton’s superstar in Toppin on draft night, the guard brings a plethora of tools to a Knicks team desperately in need of game-changing offense. Standing 6-foot-3-inches, 188-pounds, Quickley was a standout in his high school career at The John Carroll School in Bel Air, Md. He was the 25th ranked ESPN prospect in his recruiting class, and also added a McDonalds All-American to his name before joining the Wildcats in 2017.

After paying his dues in his freshman year, averaging only 5.2 points in 18.5 minutes-per-game, Quickley dominated in his sophomore campaign. Under decorated head coach John Calipari, the guard stepped up and would go to win SEC player of the year, averaging 16.1 points-per-game, and shooting 92.3% from the free throw line and 42.8% from behind the arc. 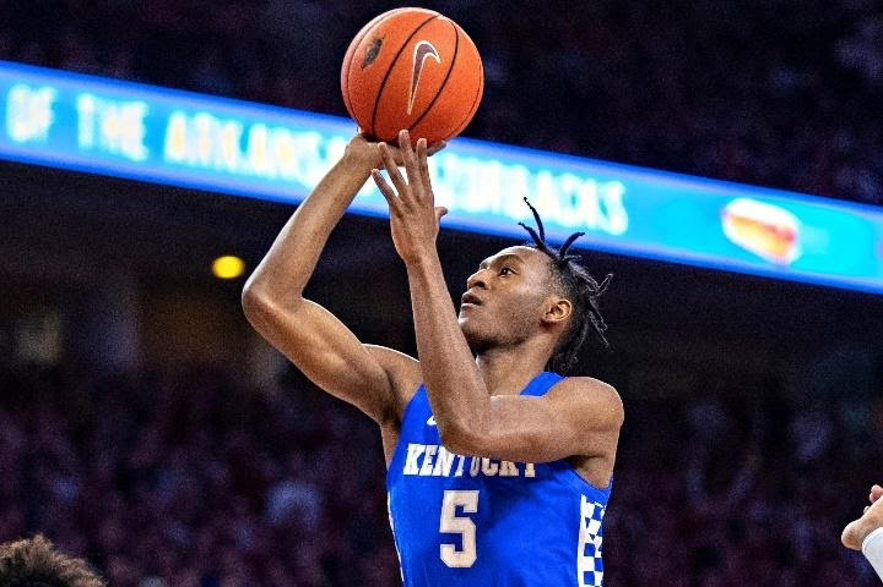 As a potential game-changing sniper, Quickley is a lethal shooter from both the three point and free throw lines, respectively. This helps give the young nucleus of second year lottery pick RJ Barrett and third year rim protector Mitchell Robinson another option to kick the ball out on the offensive end.

Besides his shooting prowess, the Wildcat was effective both on and off the ball in college, and will look to build upon his sophomore year successes in a not-so foreign system in the pros.

Quickley will reunite with new Knicks assistant Kenny Payne, who also left Kentucky last season to join head coach Tom Thibodeau’s new staff. The Wildcat connection will help continue to develop the neophyte’s game, as Payne was one of the best talent developers in Lexington, Ky. Both Calipari and Payne have been vocal about the rookie’s hard work ethic, especially from his transition in his freshman to sophomore year.

According to the Daily News, Calipari recently summarized New York’s second home run of the night: “The Knicks are getting a worker, a great kid, [and] a terrific basketball player.”

In the next few weeks, expect much of the media to focus on the new, New York born showstopper in Toppin, who should make an immediate impact for his highlight reel offensive talent, as well Seton Hall legend Myles Powell, who signed with the Knicks as an undrafted free agent Thursday morning.

However, do not underestimate the scoring potential of Quickley, who will be another weapon for Thibodeau to utilize in the retooling of the brand-new Knicks, looking to bring excitement back to Madison Square Garden in the near future.