Alumni can click here to stay connected to WSOU!

For more than 70 years, WSOU has been mentoring and graduating students who go on successful careers in the news, broadcast, music, and entertainment industries.

Established in 1988, the WSOU Hall of Fame honors distinguished alumni who have made significant contributions to their professions and recognizes their involvement with Seton Hall University’s student-run radio station. Inductees are chosen based on their professional accomplishments, WSOU student career activities, service to WSOU and Seton Hall University after graduation, support of current students, personal examples of servant leadership and involvement with alumni activities.  The current members of the WSOU Hall of Fame are: 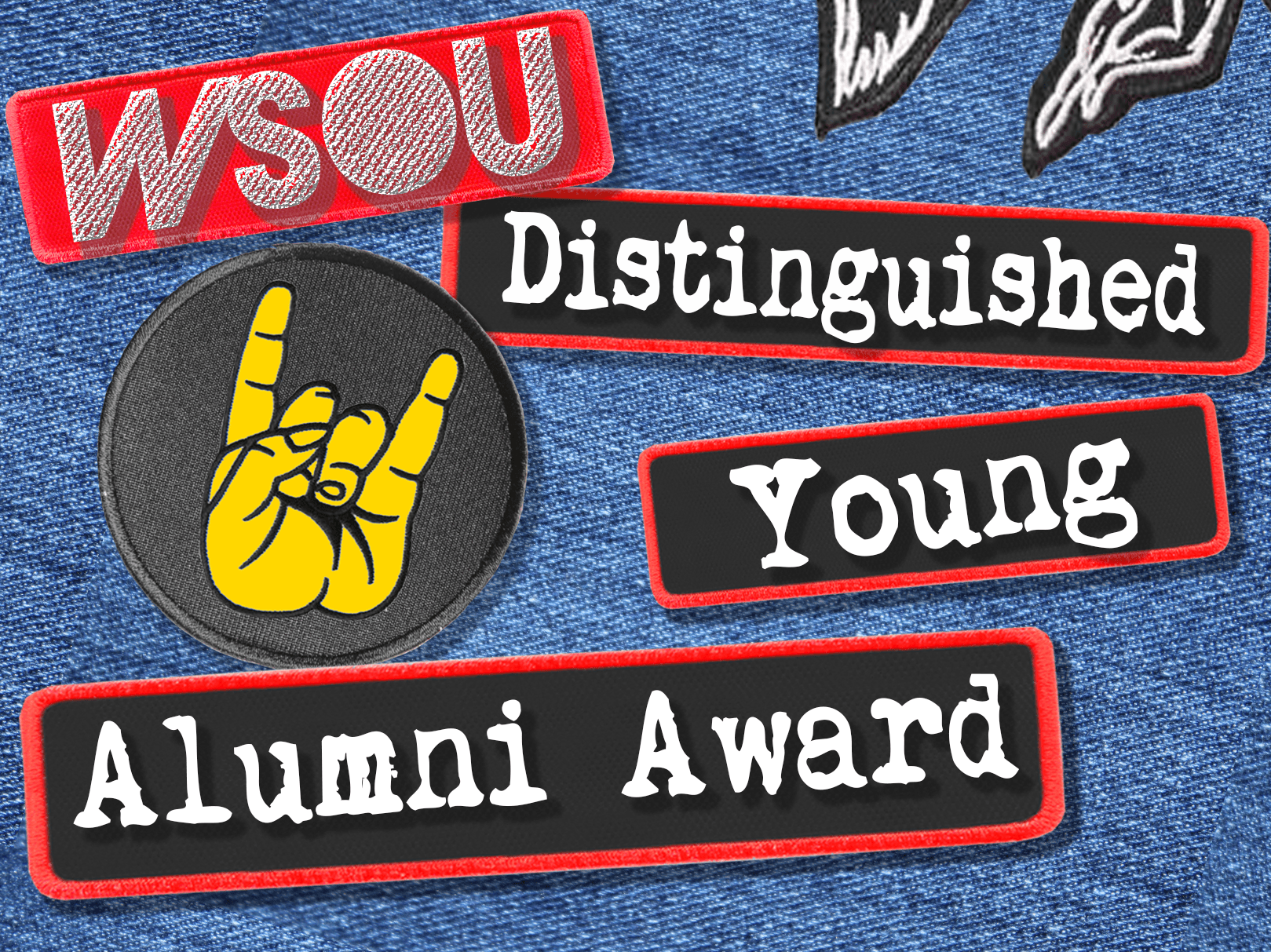 The following is a sampling of more of the many noteworthy station alumni.  This list is by no means meant to be exhaustive or inclusive of WSOU’s many wonderful and successful alumni.

WSOU alumni wishing to stay connected to the station are encouraged to provided their contact information below, as well as to join WSOU’s Alumni Facebook Group by emailing Bernie Wagenblast.